President Joe Biden promoted his “Build Back Better” spending proposal on Thursday by releasing a slideshow that shows the life of a pregnant woman named Linda who receives government assistance without any mention of her child’s father. 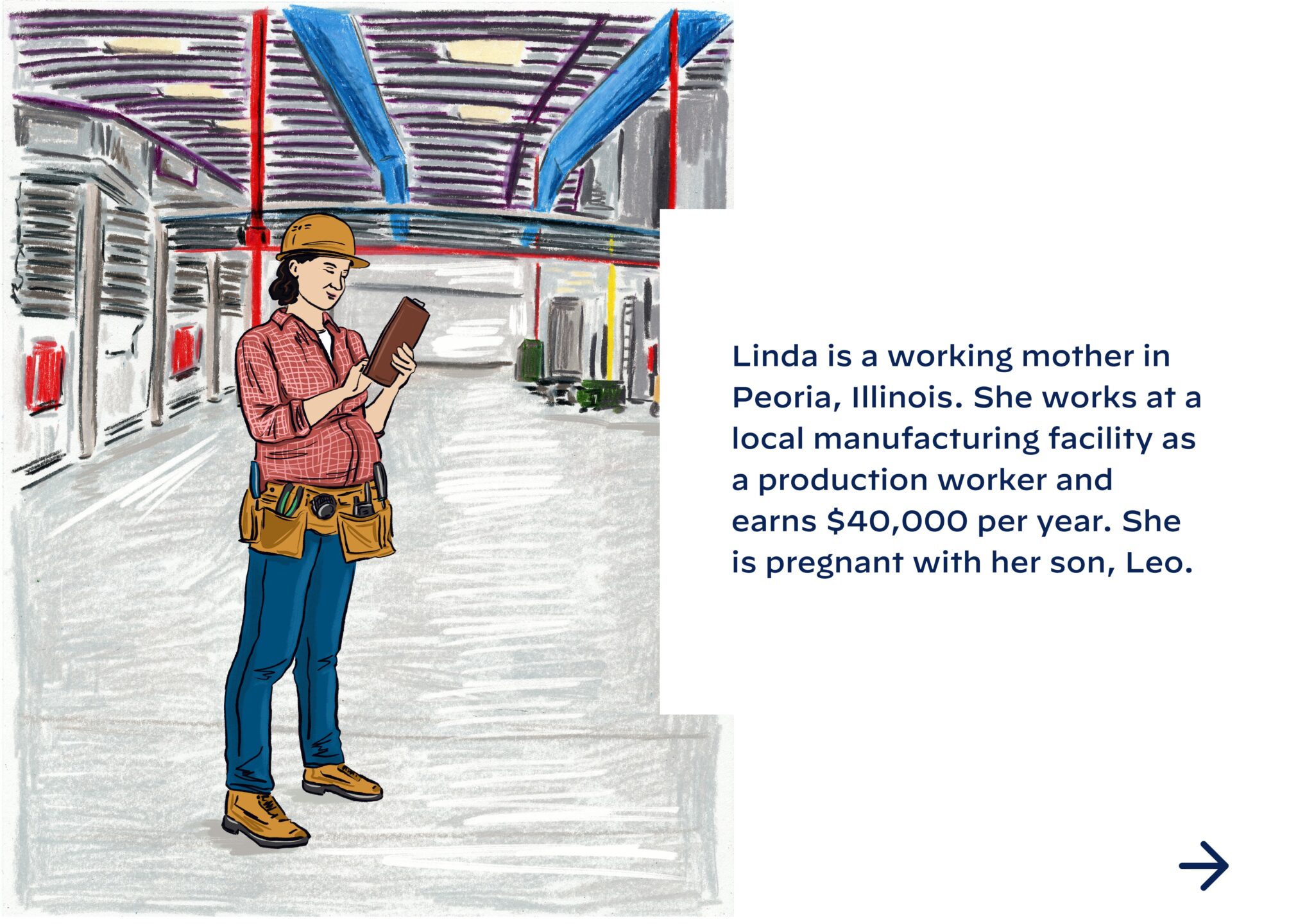 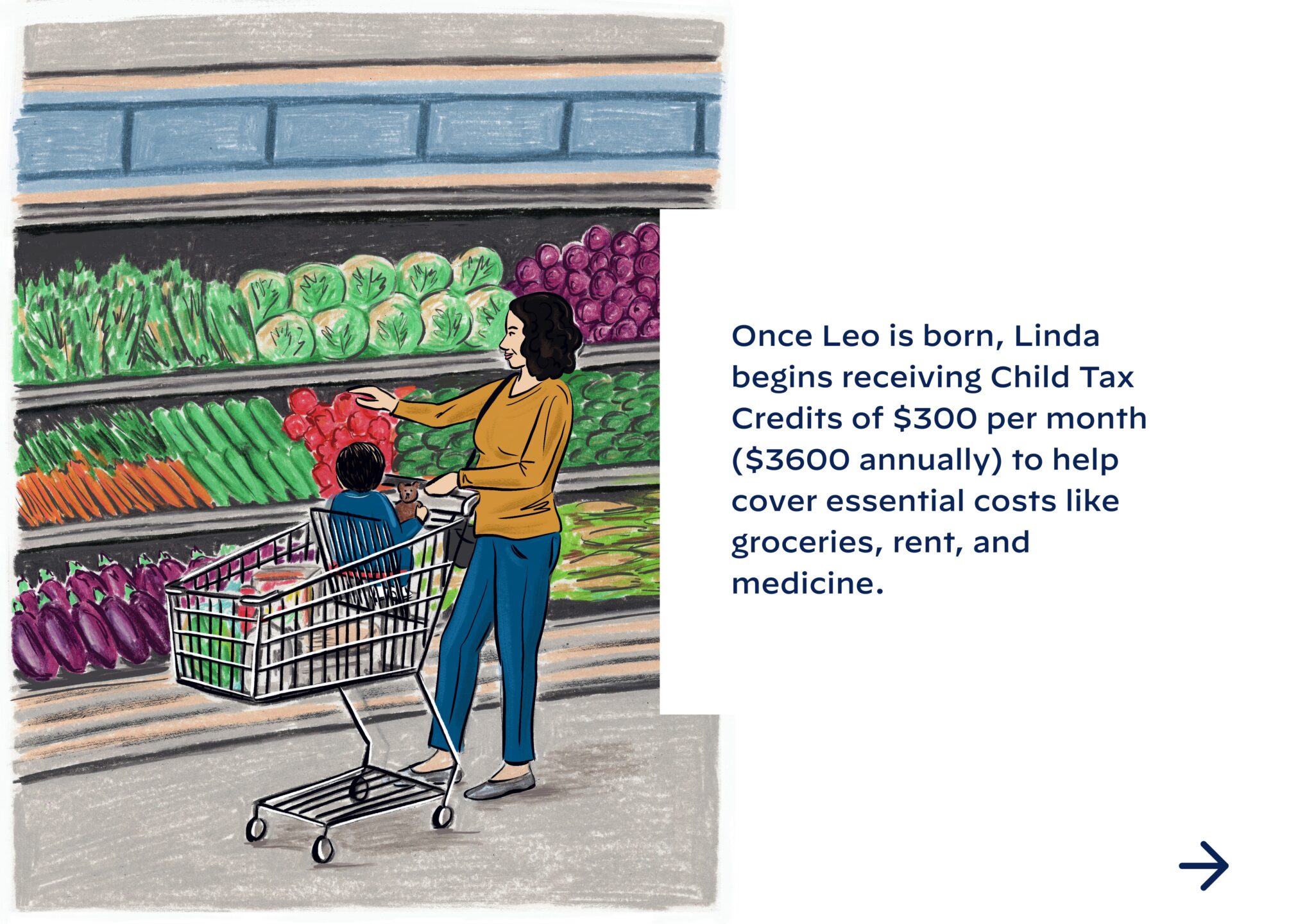 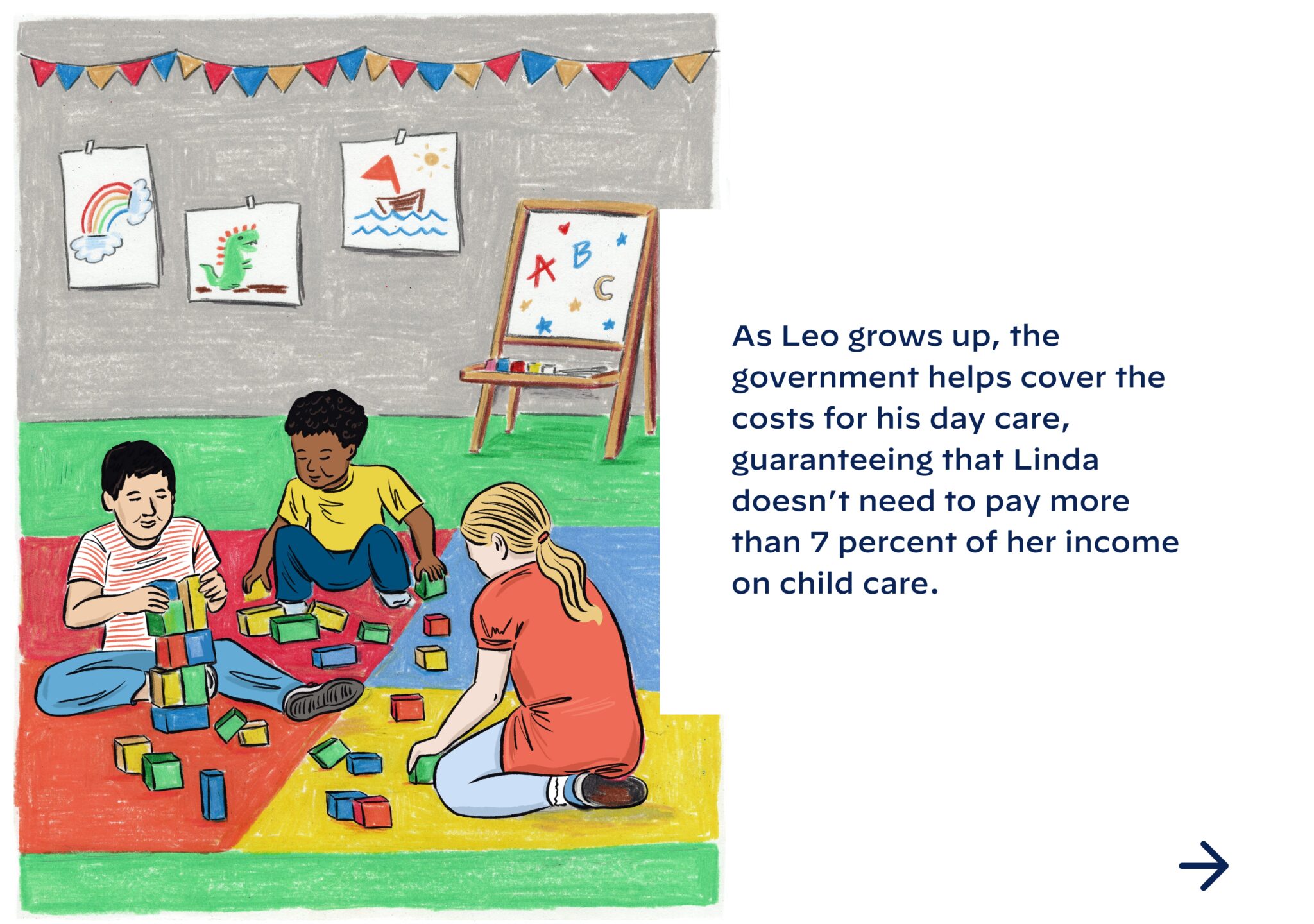 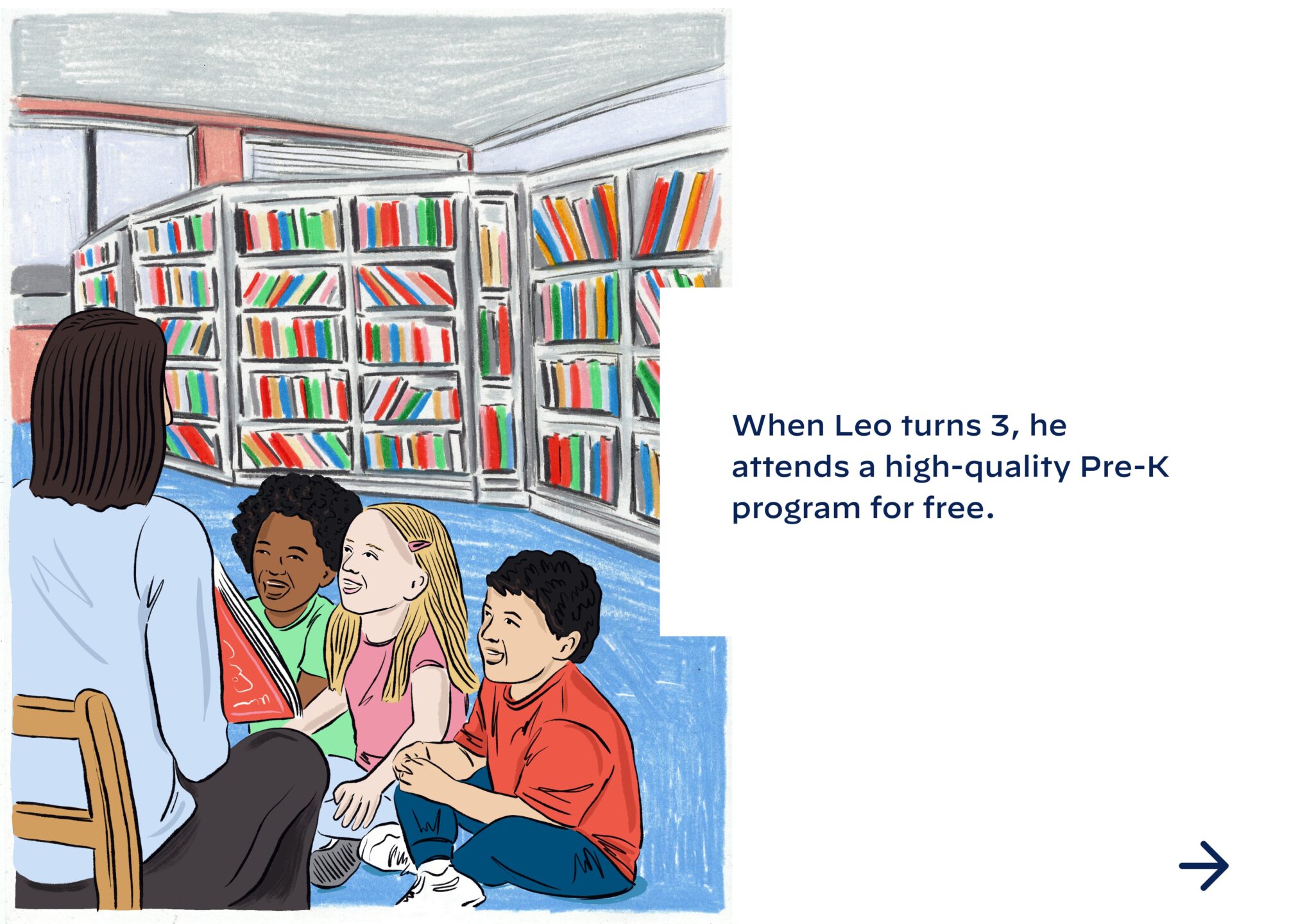 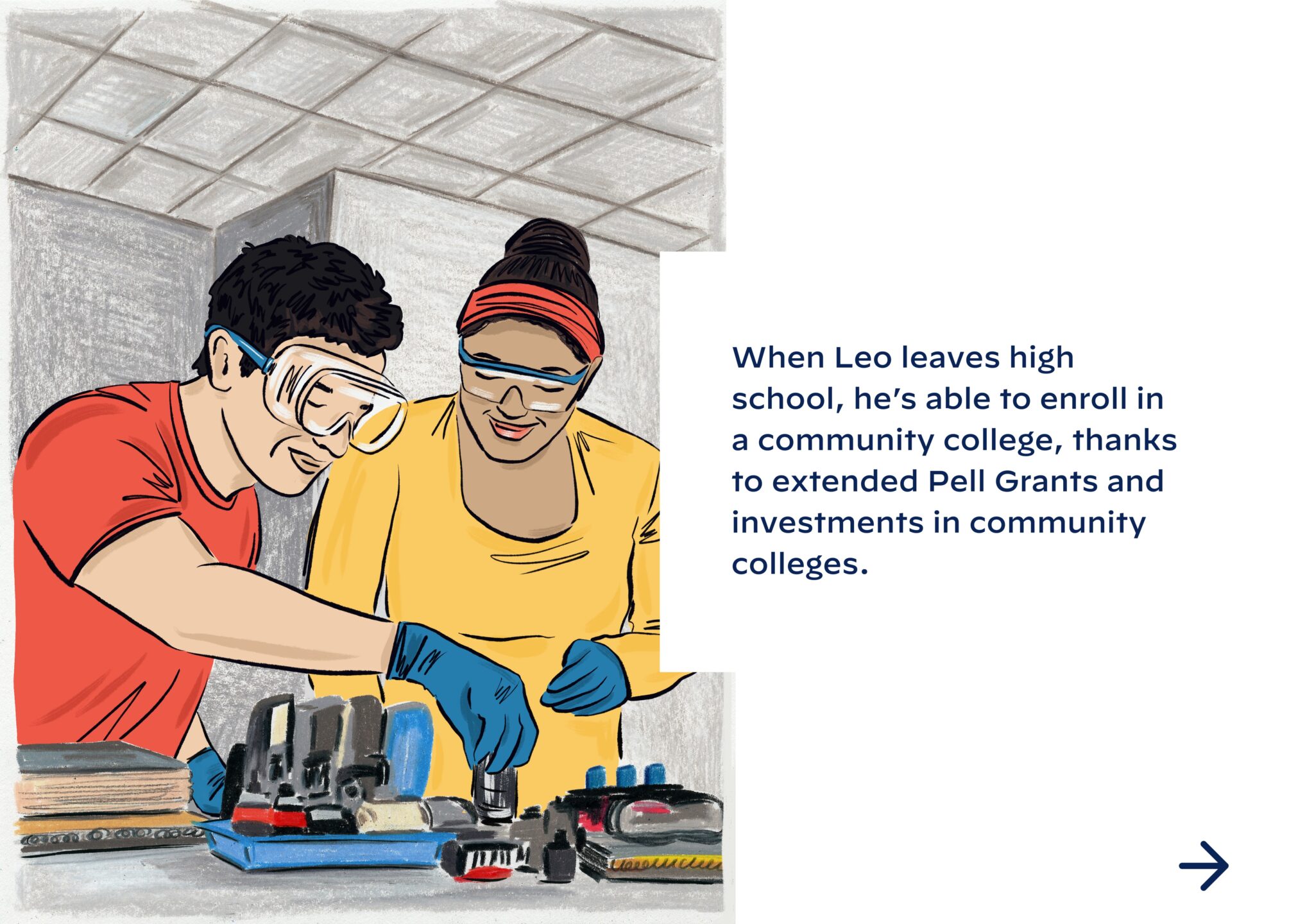 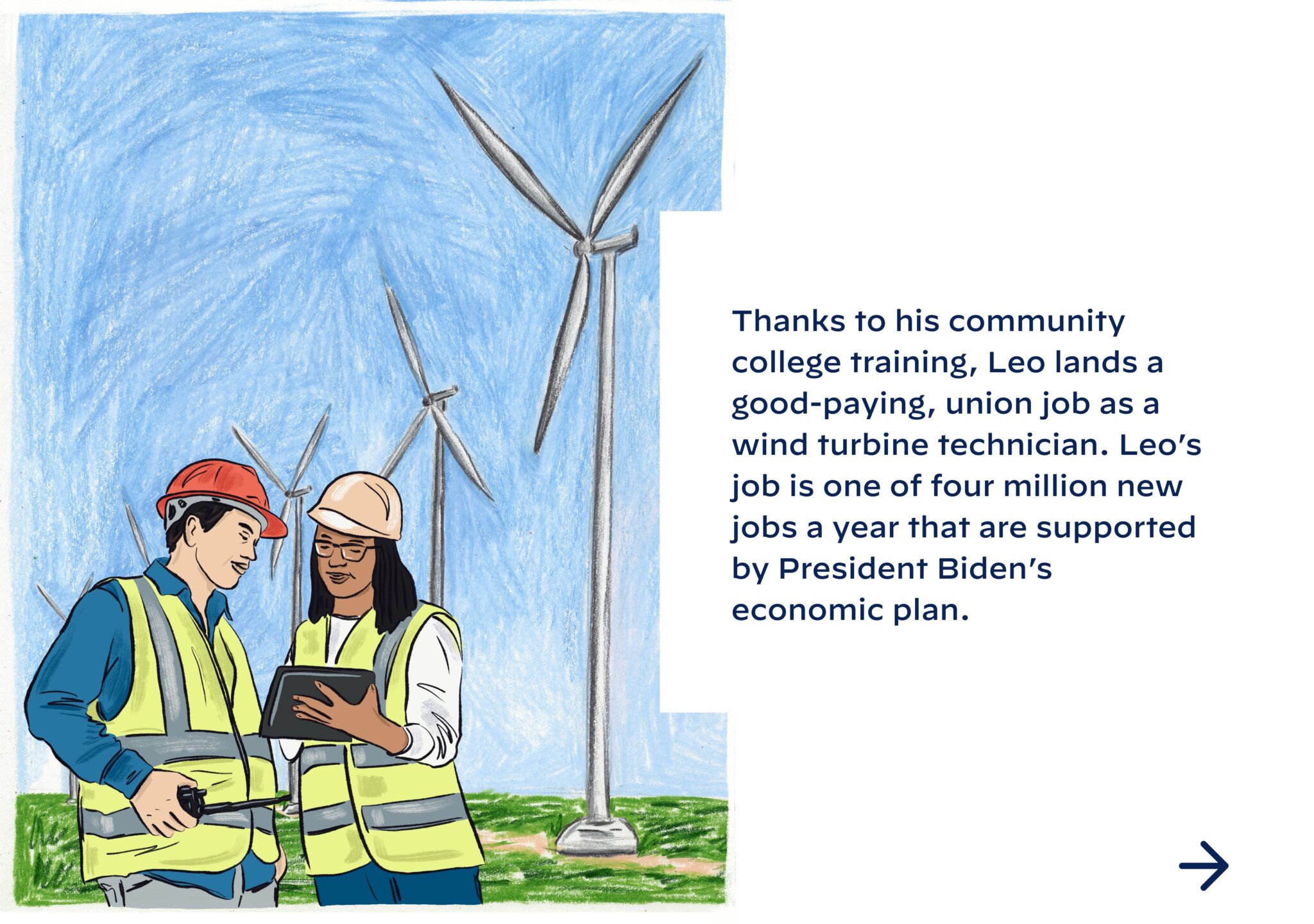 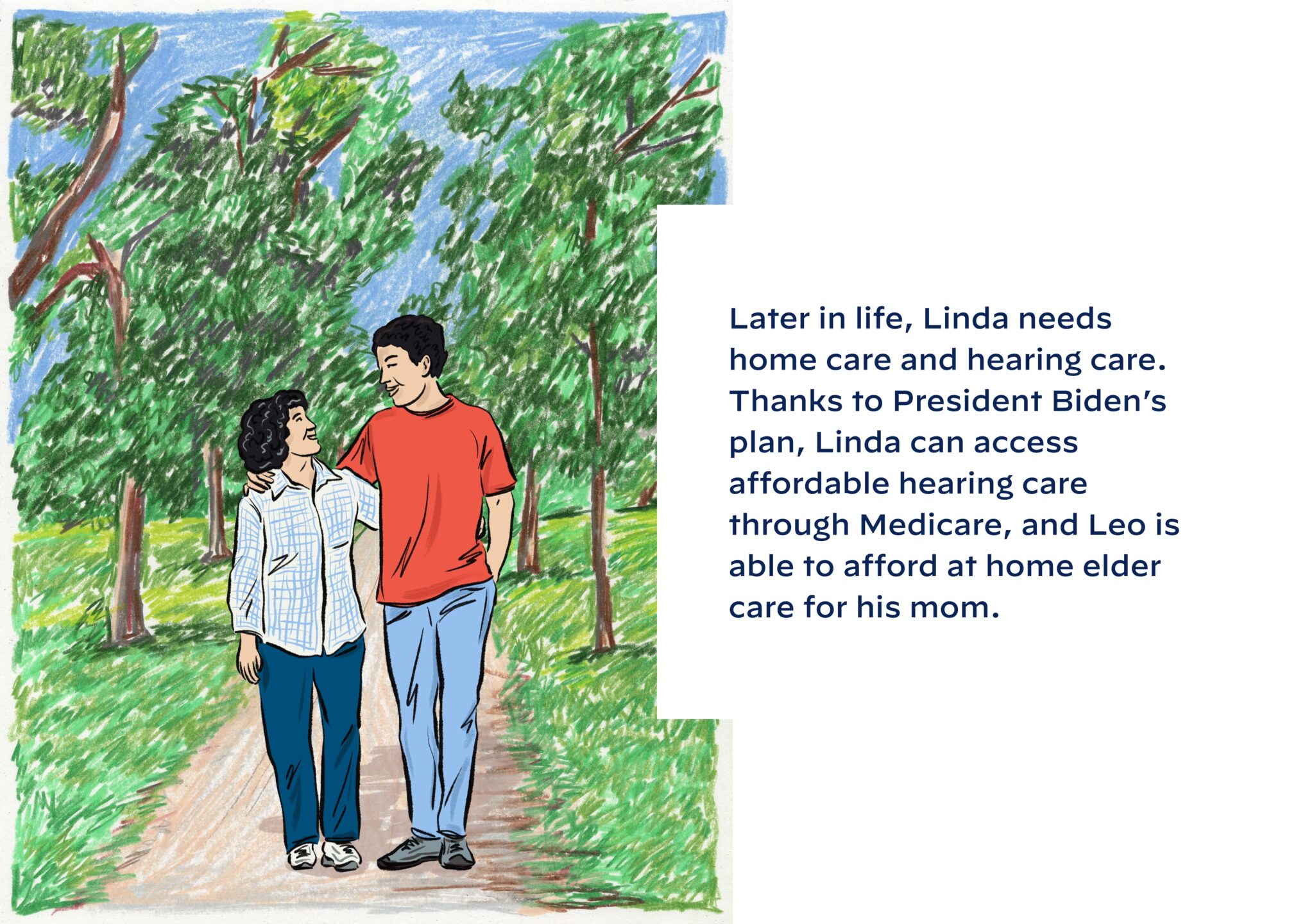 The slideshow is a throwback to the “Life of Julia” slideshow during the 2012 campaign, when then-President Barack Obama and Vice President Biden illustrated their idea of government with a hypothetical father-less, husband-less woman who made it through life thanks to government programs. 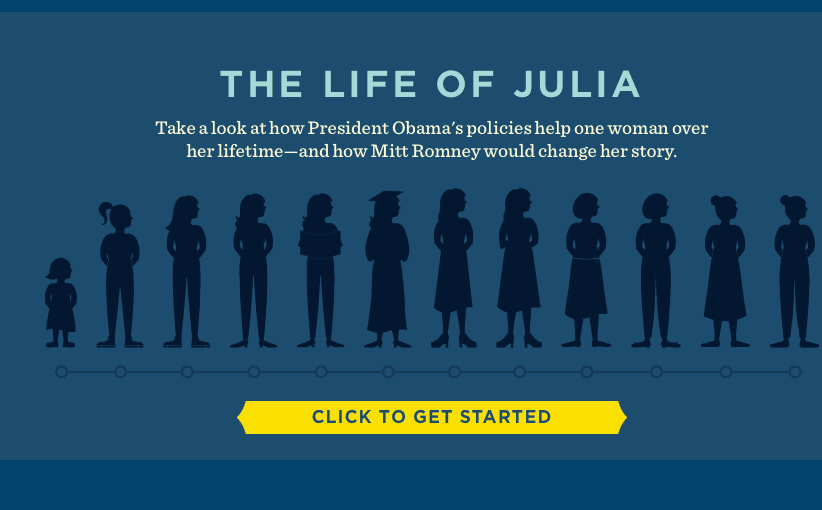 That slideshow was mocked as an example of Democrats’ refusal to consider the possibility Americans might succeed without government aid, or that women might choose to have families with men.

“Obama is setting forward a vision contrary to the American tradition of self-sufficiency–a welfare state that runs from cradle to grave. And it’s a dishonest vision, because it presents all of these benefits as “free,” never acknowledging that they are paid for through coercive taxation,” James Taranto of the Wall Street Journal argued in a at the time.

“The most shocking bit of the Obama story is that Julia apparently never marries. She simply ‘decides’ to have a baby, and Obama uses other people’s money to help her take care of it,” he added, noting that Julia was portrayed as a relatively well-off woman.

“In 1999 Lionel Tiger coined the word ‘bureaugamy’ to refer to the relationship between officially impoverished mothers of illegitimate children and the government. ‘The Life of Julia’ is an insidious attack on the institution of the family, an endorsement of bureaugamy even for middle-class women,” he concluded.