While many lay Catholics support President Joe Biden, many bishops “are against him, unfortunately, because they only think about one issue, abortion, and nothing else,” Father Martin told the Italian daily Corriere della Sera in an interview published Monday.

“The bishops raised no problems when the former Attorney General William Barr fast-tracked several death penalty executions, which is also against Church teaching,” the priest stated.

In his interview, Father Martin suggested that the bishops are out of sync with Pope Francis, who has a more nuanced view of moral issues.

“For the American bishops, abortion is the ‘preeminent’ concern among the life issues,” he declared, whereas Pope Francis has insisted “that ‘equally sacred’ are the lives of those already born, including the poor, migrants, refugees, and other vulnerable people.”

“Therefore, to focus almost exclusively on a single issue to decide whether or not someone can receive Communion is not an approach the pope agrees with,” Martin asserted. 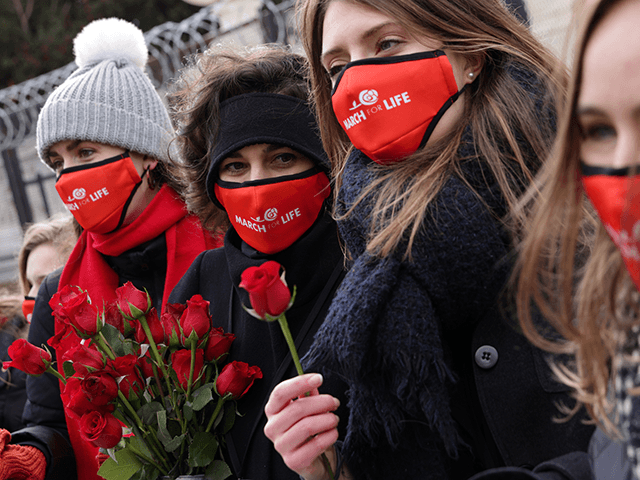 It is difficult not to see the bishops’ insistence on worthiness to receive Holy Communion as “something politically motivated,” the Jesuit priest declared, since “bishop after bishop has repeated how terrible it is that Biden receives Communion.”

“Is this where they focus their attention after a global pandemic?” he asked rhetorically, “On whether or not Biden can receive Communion?”

“I’m not surprised that Pope Francis, who is ‘pro-life’ and a convinced opponent of abortion, has also said that he does not agree with the approach of denying politicians the sacrament of Communion just because of their position on abortion,” he stated.

Father Martin also lamented in his interview that some “far-right priests” in America are opposed to coronavirus vaccine mandates and that “many conservatives believe conspiracy theories about the vaccines.”

But these voices are “a small minority,” he said, and “have more to do with political orientation than religion.”