“She’s aligned herself with people who falsify evidence,” Hageman said in an exclusive interview with Breitbart News Saturday host Matthew Boyle on the Sirius/XM Patriot Channel.

Hageman pointed to the committee’s release of evidence that was heavily doctored and redacted to misrepresent text messages from Rep. Jim Jordon to former White House chief of staff Mark Meadows.

She noted that Wyoming was embarrassed to see Cheney teaming up with dishonest Democrat investigators like Rep. Adam Schiff (D-CA) on the committee.

“She’s aligned herself with people who falsify evidence,” Hageman said.

She also pointed out that Cheney mistakenly claimed that Trump refused to react to violence at the capitol on January 6 for 187 minutes, a claim that was proven false with public information from the New York Times.

Hageman said that support for Cheney in Wyoming had “evaporated” because of her decision to use her position to prosecute Trump. 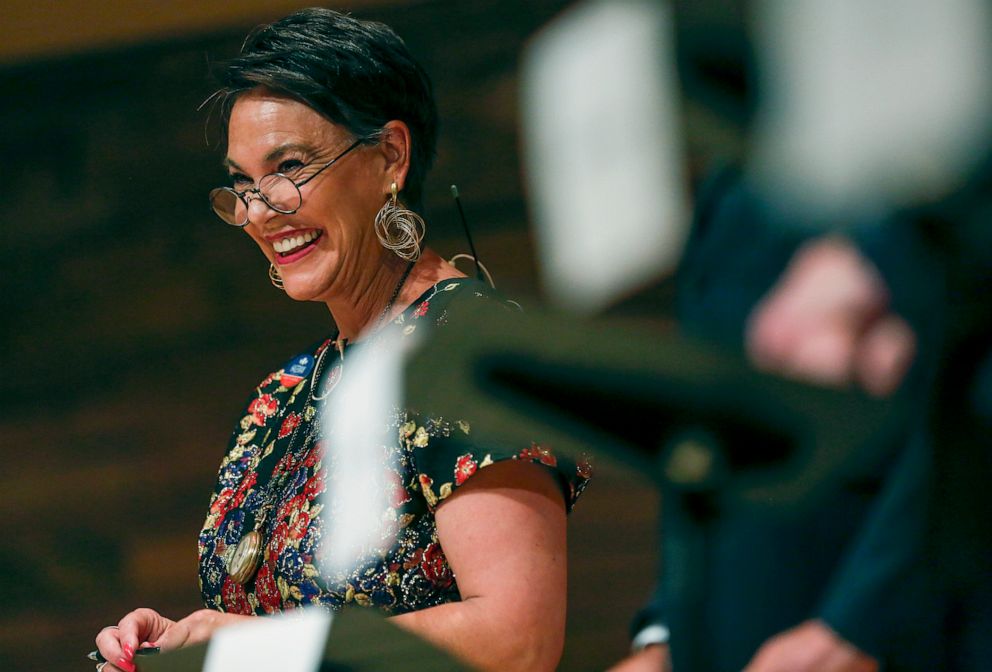 Hageman warned the January 6th committee was “incredibly dangerous” and “hurting our country” for the unprecedented decision to investigate a former president.

Hageman said it was just one more example of how Cheney was using her seat to pursue a political vendetta against Trump rather than representing the people of Wyoming.