On Tuesday, 68 percent of Republicans voted to re-elect Texas Attorney General Ken Paxton, who has been a fierce opponent of illegal immigration and the monopolistic business practices of giant tech corporations.

Bush received 32 percent of votes cast, losing to Paxton in all but five of Texas’s 254 counties. 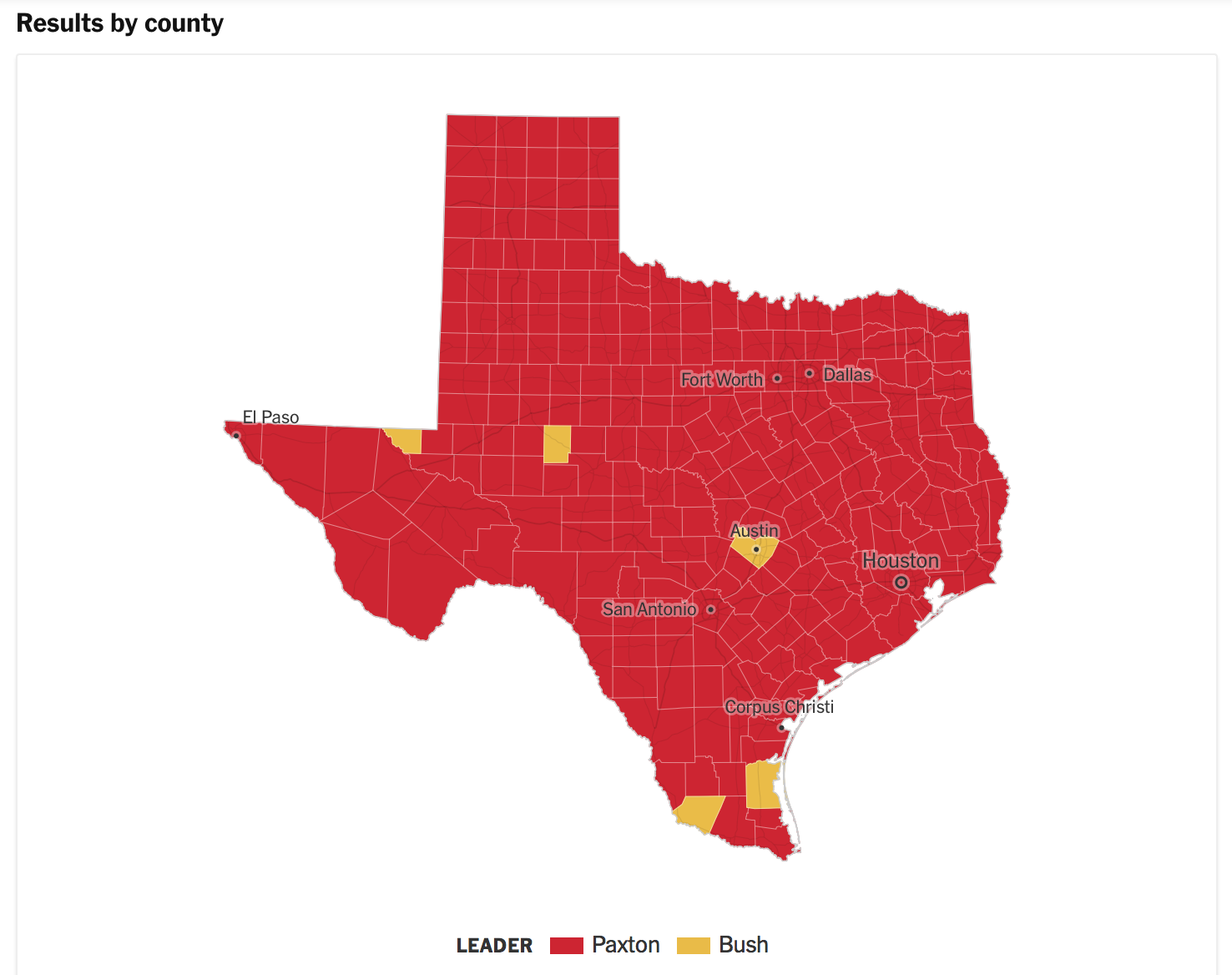 Weeks ago, the Texas Tribune reported that Bush’s last name — associated with the legacy of his father and former President George W. Bush — had actually been an obstacle in his campaign for attorney general, as Republican voters have been soured on the political dynasty for years.

But now, his ubiquitous name recognition is emerging as a liability in the Republican party. George P. Bush, who currently serves as the state’s land commissioner, is trailing Paxton in polls. Some of the top reasons Republican voters are reluctant about him are his ties to his family’s center-right political leanings and his own past policy positions. [Emphasis added]

Bush’s loss in the attorney general race is only the latest for the Bush dynasty. In 2016, less than a year after launching his presidential campaign, Jeb Bush suspended his candidacy after losing Iowa, New Hampshire, and South Carolina. 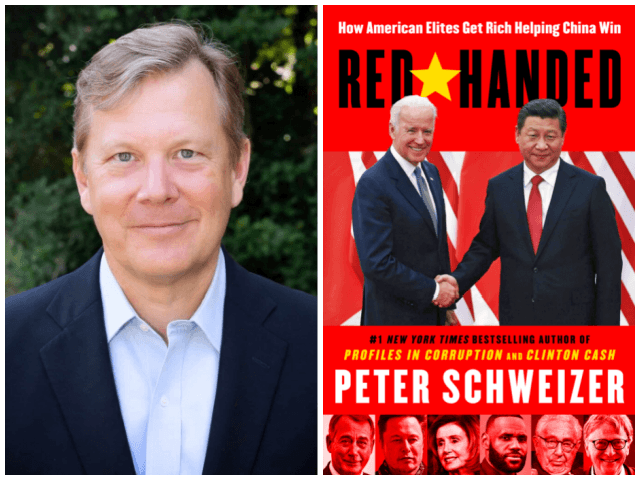 Peter Schweizer is shown alongside a copy of his best-selling book “Red-Handed: How American Elites Get Rich Helping China Win.” (photo: Nicole Myhre)