President Joe Biden will host Mexico’s President Andrés Manuel López Obrador in July, the White House confirmed Monday, even though he snubbed an invitation to the Summit of the Americas in Los Angeles.

Obrador officially declined Biden’s invitation because the United States did not invite Cuba, Venezuela, and Nicaragua to the summit, even though he called the president a “good man.”

“I have a very good relationship with President Biden, he is a good man,” Obrador said, indicating he felt that Biden had his hands tied by Republicans and anti-communist lawmakers in Washington, DC.

“I sent a message to President Biden that I will visit him. I will go in July to visit him at the White House and I want to discuss with him the issue of the integration of all America,” he said, according to a translation of his remarks by Breitbart News.

Obrador said that even though he chose not to attend the summit, he offered Biden a hug.

“That is why no to the summit and a hug to President Biden,” he said. 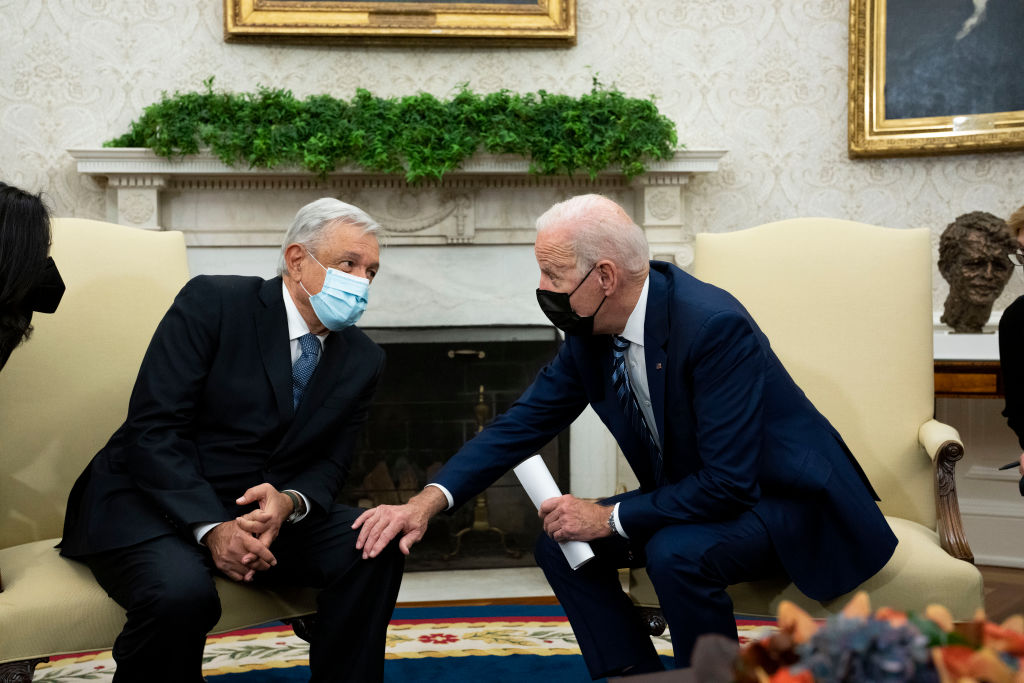 White House press secretary Karine Jean-Pierre confirmed that Biden would host Obrador in July, acknowledging that Biden had a “candid” discussion about Obrador’s decision not to attend the summit.