Simmons plans to leave at the beginning of the new year, according to a report from Politico, having become part of Harris’s team in January to help her fix her public image after her difficult first year as vice president.

Harris’ chief of staff Lorraine Voles told staff in an email announcing Simmons’ departure that she hired him to help “steady the ship” of the vice president’s office and that he agreed to serve in the position for a year, according to the report. 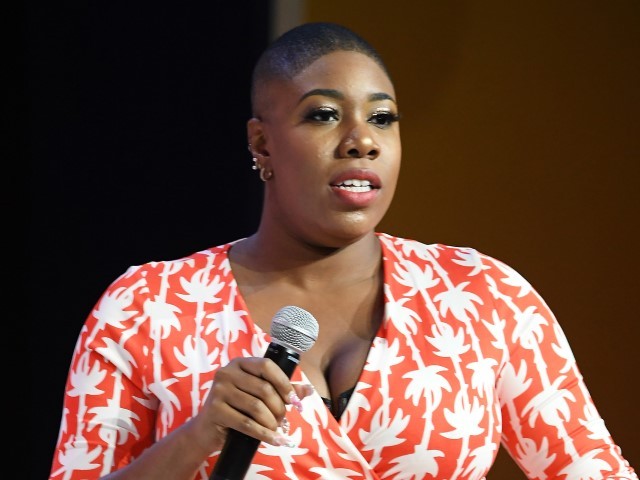 While some Democrats were expecting a likely Harris run for president in 2024 if President Joe Biden turned down the opportunity, that chatter has died down after Democrats did better than expected in the congressional midterm elections.

Biden continues maintaining that his intent is to run for reelection in 2024, but that he will make a final decision in the new year.

“I believe I can beat Donald Trump again,” he said in October.