Progressive Connections, Karen Waters’ company, has received more than $1 million from her mother’s campaign since 2003 for spearheading the campaign’s slate mailing operation.

Slate-mailing is an uncommon practice in federal elections, where a consulting firm is hired to create a pamphlet of sorts that contains a list of candidates or policy measures, and advises voters how to cast their ballots.

Waters was reportedly the only federal politician who utilized a slate mailing operating during the 2020 campaign season.

This is not the first time Waters has faced accusations of nepotism. As the Los Angeles Times reported in 2004, Waters’ family members “have made more than $1 million in the last eight years by doing business with companies, candidates and causes that the influential congresswoman has helped.”

Waters has been in the headlines recently after praising disgraced financier Sam Bankman-Fried, whose now-bankrupt FTX cryptocurrency exchange is at the center of several lawsuits after consumers suffered billions in damages. 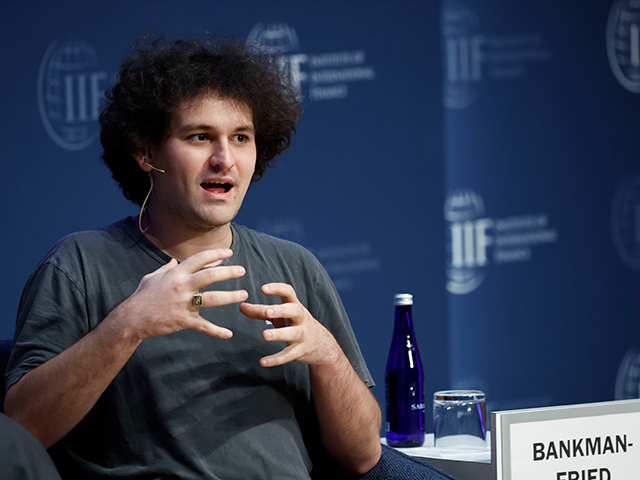 “@SBF_FTX, we appreciate that you’ve been candid in your discussions about what happened at #FTX. Your willingness to talk to the public will help the company’s customers, investors, and others. To that end, we would welcome your participation in our hearing on the 13th,” Waters tweeted.

Bankman-Fried was scheduled to testify before the committee Waters leads, the House Financial Services Committee, but ultimately backed out.

“Rep. Waters, and the House Committee on Financial Services: Once I have finished learning and reviewing what happened, I would feel like it was my duty to appear before the committee and explain. I’m not sure that will happen by the 13th. But when it does, I will testify,” Bankman-Fried tweeted.