The collection is the latest in a series of collaborations between Allen and Yiannopoulos since 2014, and was shot in Hollywood in July 2016 ahead of Yiannopoulos’s headline appearances and meet and greet events at the Republican National Convention in Cleveland and his hotly anticipated gay rights march through a Muslim ghetto in Sweden at the end of the month.

“It’s that whole, you know, My Chemical Romance meets Dangerous Faggot thing,” said Yiannopoulos, describing the images. “They’re low key very subversive, which always comes out when Mike and I work together.” 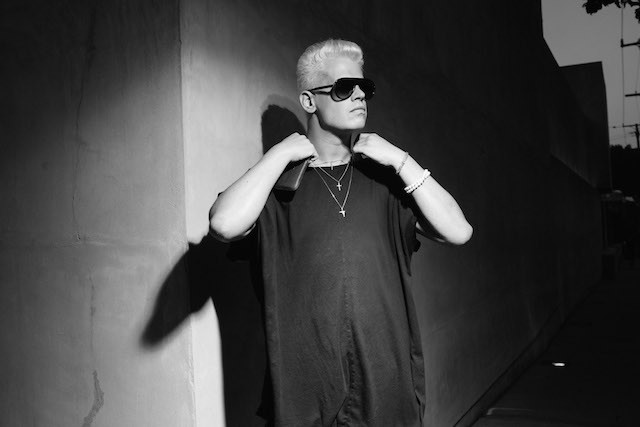 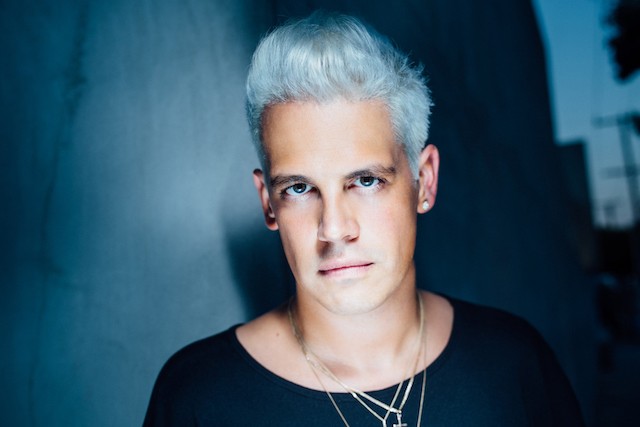 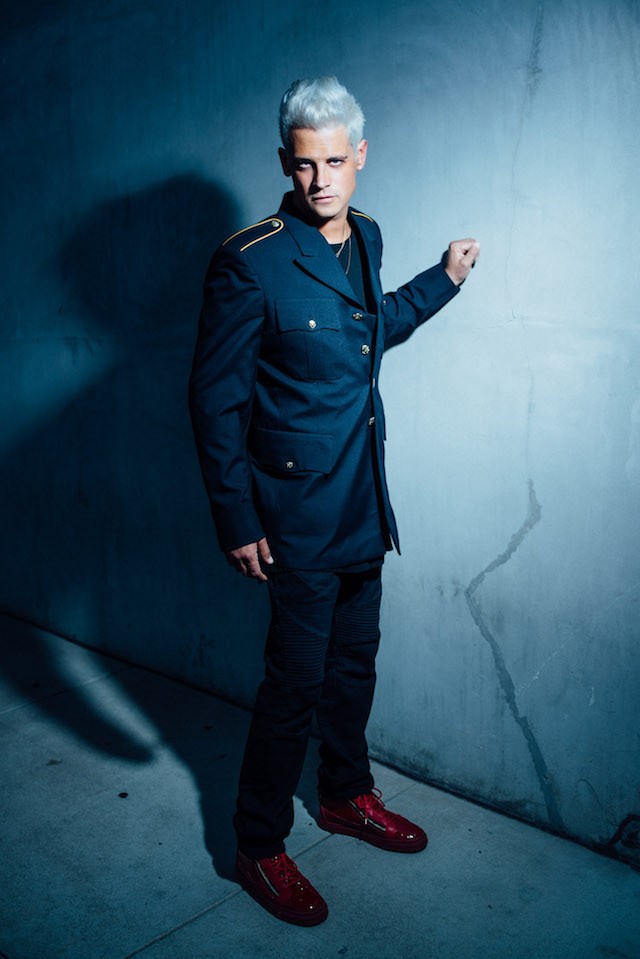 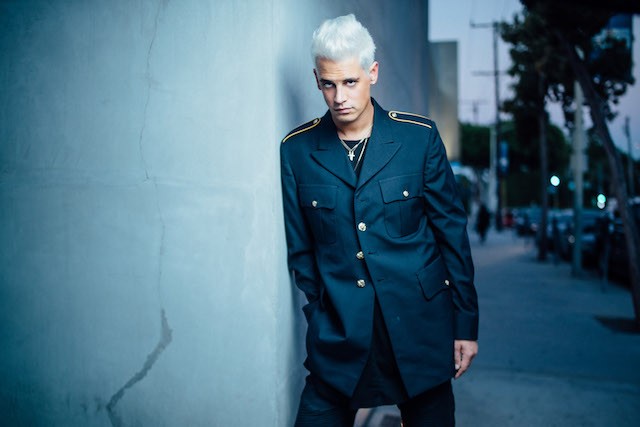 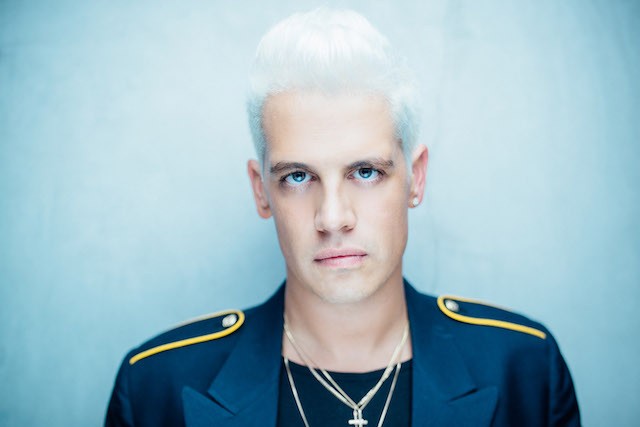 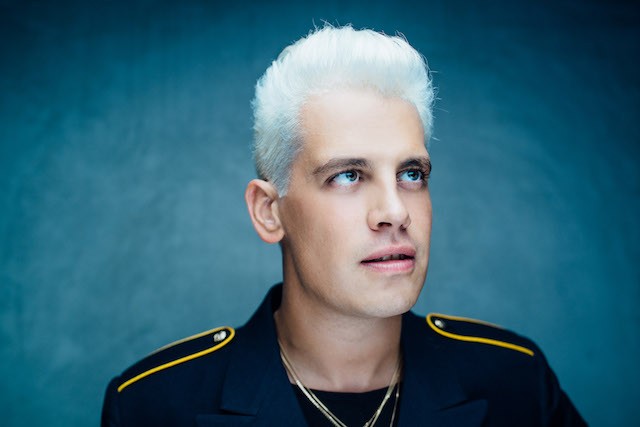 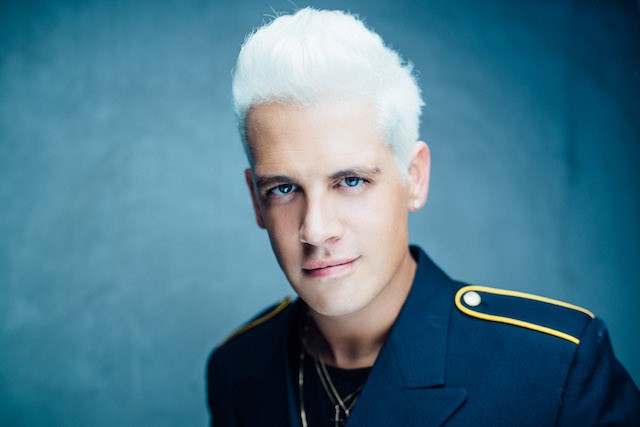 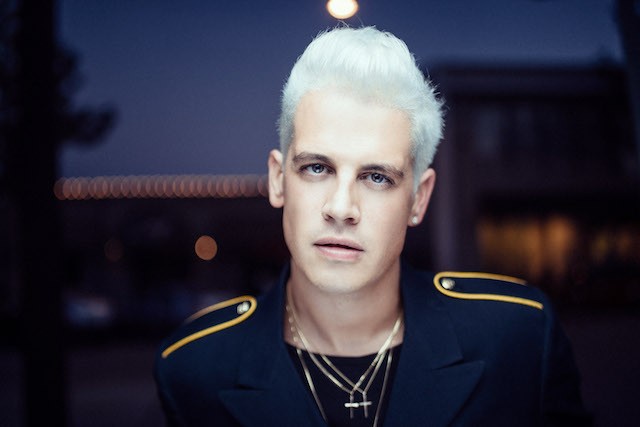 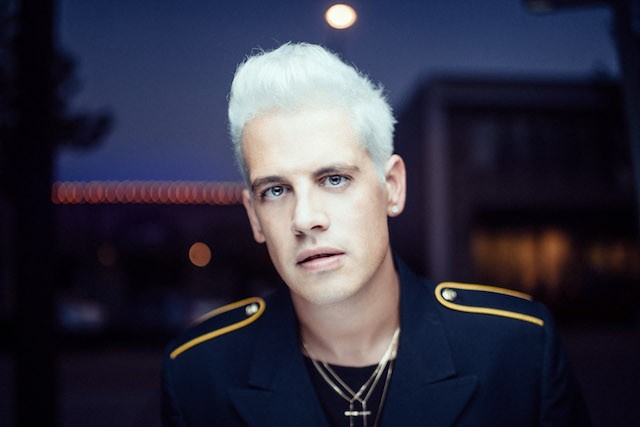 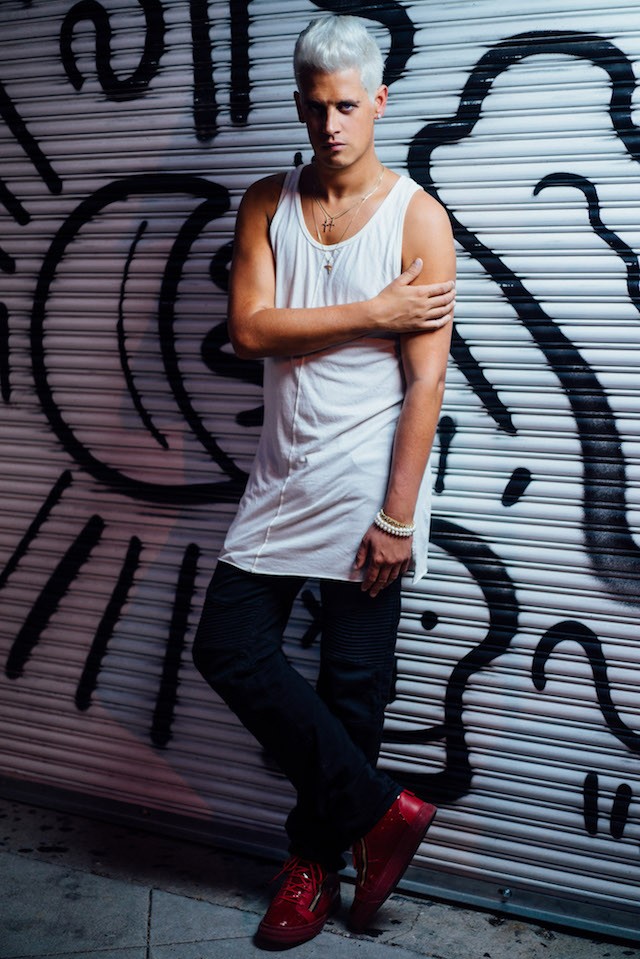 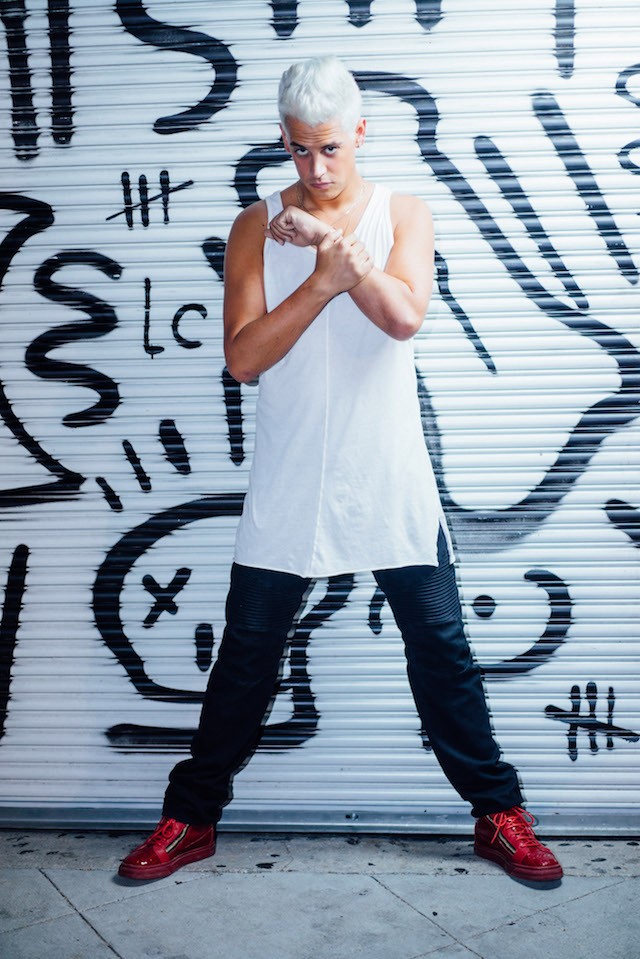 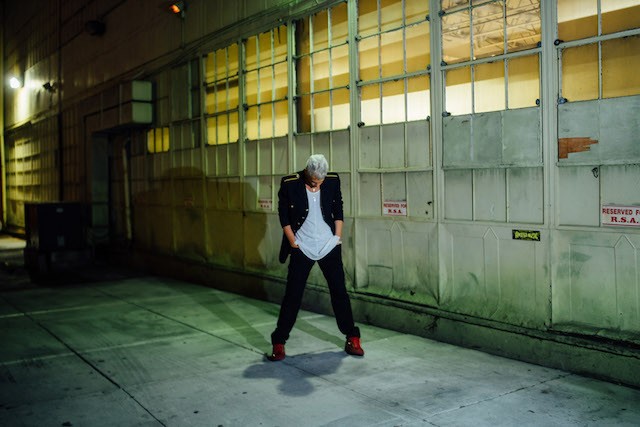