Unlike Jason Collins, who was a terrible NBA player by the time he announced his homosexuality, the Value Add database shows that Derrick Gordon played as a high-caliber player that during the past season. And, according to an SB Nation report, opposing players uttered not a single gay slur. 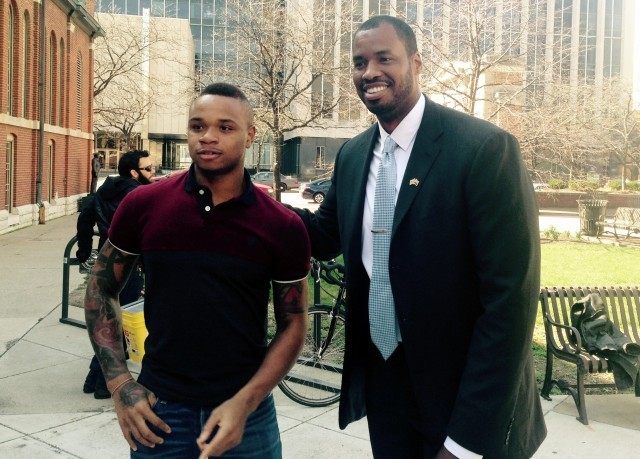 The attempts to equate the Collins announcement to that of Jackie Robinson struck as an absurdity on both sides. Robinson had to fear for his life and faced the nastiest of slurs, taunts, and refusal of admission to hotels. In fact, the attacks in the current situation come from the political left, with such groups as Moveon.org going so far as to pressure ESPN to fire Chris Broussard for even questioning if Collins’s lifestyle could be consistent with Christian beliefs.

Christians got attacked for daring to speak, not Collins or Gordon. No one chants or taunts, and in fact as a conservative stat nerd all I do is run the numbers at www.valueaddbasketball.com and see that whoever gets Gordon will improve by about 4.1 points per game. If Tyler Harris decides on Auburn during a trip this weekend, then Gordon would top the list of players available for the 2015-16 season.

Harris signing would move Auburn from 66th, a borderline NIT team, to 44th, a team that probably makes the NCAA tournament. Gordon could do the same for another team, and at this stage all coaches try to accumulate talent to move up the top-100 list below.

It should be noted that another 12 players officially still uncommitted provide more value, but these 12 seem to already lean toward a team. The teams enjoying the inside track on even better uncommitted players appear below:

The following are the top-100 teams right now. Obviously they will keep adding players, so National Runner-Up Wisconsin dropped out of the top 50 with the departure of Frank Kaminsky and Sam Dekker, but will build up. Still, this gives a snap shot of how much talent each team has assembled (or at least has leaning their way such as the players in the previous paragraph) to date: