A source inside the NBA told ESPN that the league would not require players to receive the coronavirus vaccine for the coming season.

Even as other leagues are firing employees for not being vaccinated, the NBA has decided to go the other way with portions of its coronavirus policies this season. And apparently, some of this is thanks to the players union refusing to go along with vaccine mandates. ESPN reports that mandates were a “non-starter” with the National Basketball Players Association (NBPA).

That is not to say there are no mandates for portions of the NBA. For example, League staffers were already told they must get the vax, and in August, the NBA announced that referees have to be vaccinated for the coming 2021-2022 season. 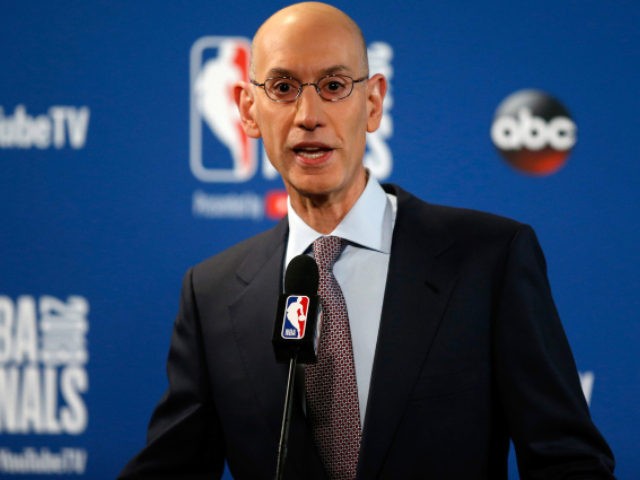 Regardless, more than 85 percent of the players are already vaccinated, and the NBA has in place a set of strict protocols for unvaccinated players.

The league has started a testing policy, demanded that unvaccinated players be sent to cordoned-off sections in the locker room, and will be forced to eat and travel in sections separated from players who are vaccinated.

However, the NBPA still has not signed off on these protocols, so some changes might be in the offing.