ESPN’s college football sideline reporter Allison Williams has confirmed Friday that she is quitting the cable sports network over its coronavirus vaccine mandate.

The decision came a month after Williams told fans that she was foregoing the vaccine because she and her husband were trying to get pregnant, and she did not want to risk any complications that came with the vaccine.

Williams initially only said she was stepping down for this season. But now she has announced she is leaving the network entirely because her “request for accommodation” was denied by ESPN execs, Awful Announcing reported.

Williams, who has been with ESPN since 2011, added that she is not “morally and ethically aligned” with ESPN owner Disney’s vaccine mandates. 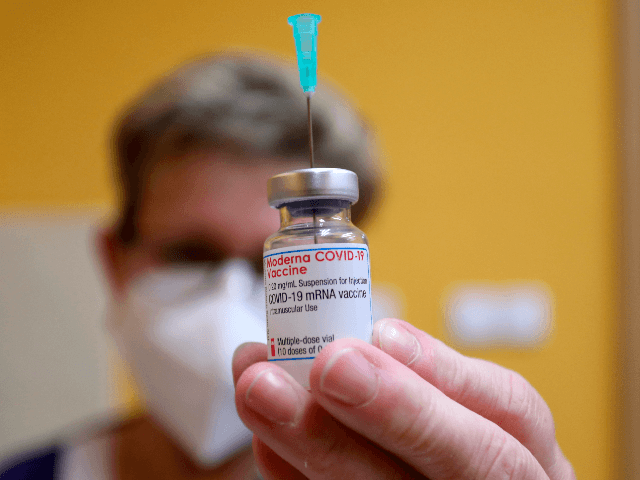 “Belief is a word I’ve been thinking about a lot lately because in addition to the medical apprehensions regarding my desire to have another child in regards to receiving this injection, I am also so morally and ethically not aligned with this. And I’ve had to really dig deep and analyze my values and my morals, and, ultimately, I need to put them first,” she said.

“And the irony in all this is that a lot of these same values and morals that I hold dear are what made me a really good employee, what helped with the success that I’m able to have in my career.” 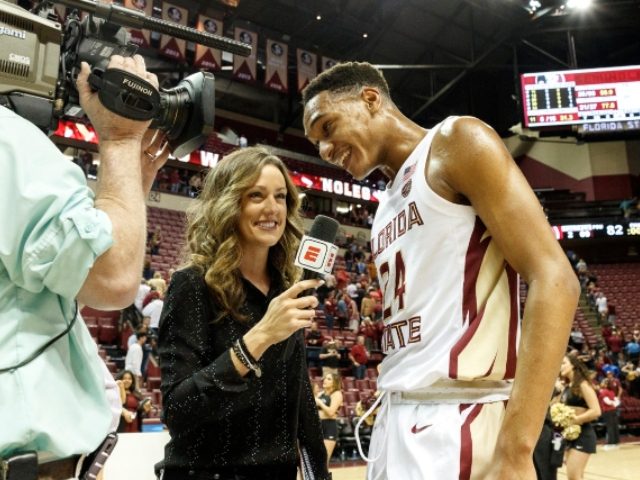 She added that she was not disposed to “put a paycheck over principle.”

“I don’t know what the future holds, obviously, for any of us. I’m trying to wrap my head around the thought that the largest game I’ve worked in my career, the national championship game, might be the last game I work. But I’m going to focus on what I have to be thankful for,” she added.

“I’m going to hold on to my faith. I’m going to pray that things get better, and that I can see you on the television set in some capacity, in some stadium, covering some game soon. Until then, God bless, and I’m going to go hug my baby.”

Williams was ridiculed in September by woke, vaccine zealots when she announced her decision to step away from covering college football for ESPN.