Rob McClanaghan, a famed NBA trainer who has clients including LeBron James, Steph Curry, and Kevin Durant, was arrested and charged with rape.

McClanaghan was arrested in Rhode Island in a case being investigated by the Boston Police Sexual Assault Unit, Boston Police Fugitive Unit, and the Warwick Police Department in East Greenwich, according to Fox News. 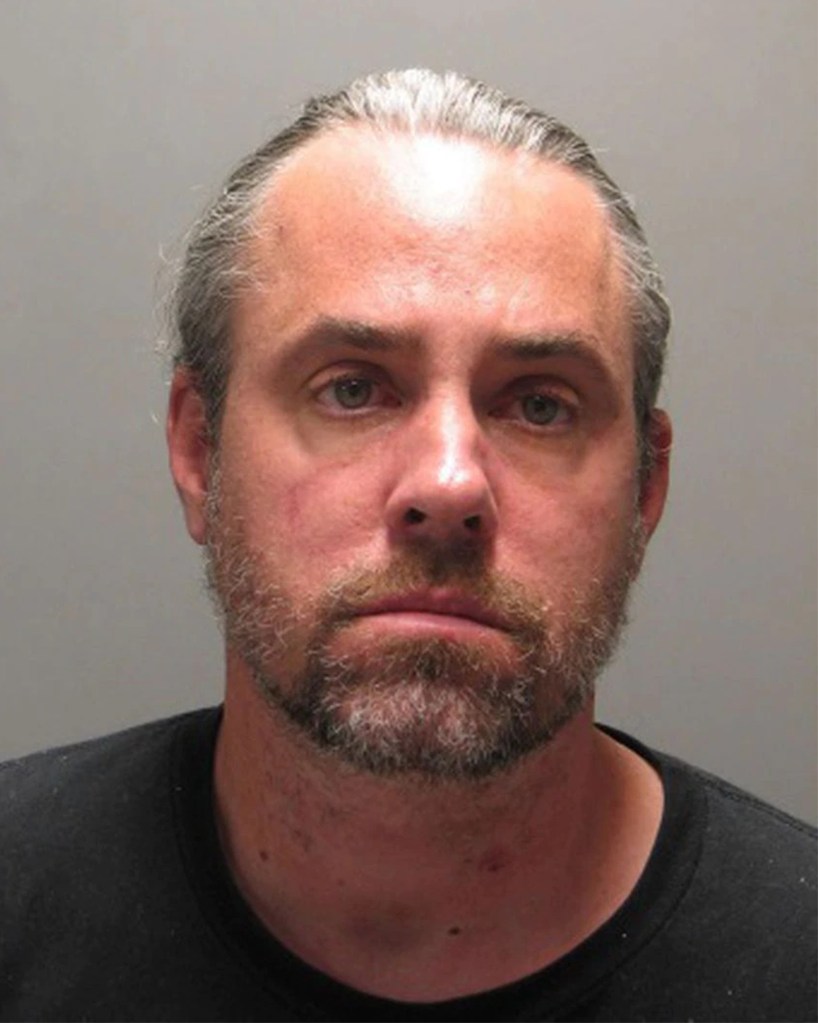 “The suspect was transported by the BPD Fugitive Unit in coordination with members of the Warwick RI Police Department for booking at their department facility,” police told the media. “McClanaghan will be arraigned on Monday at the Third District Court in Kent County, Rhode Island where he will be charged as a Fugitive from Justice.”

Boston police also claimed that McClanaghan may have used drugs slipped into drinks before sexually assaulting them.

What do Steph Curry, Russell Westbrook, Kevin Love and Candace Parker all have in common? They have all worked under Rob McClanaghan, one of the NBA’s most elite trainers. He is returning to his home state for a special two-day basketball clinic for youth: https://t.co/CgiKMYsbxg pic.twitter.com/IDlTGRz451

On his website, McClanaghan, who goes by “Rob Mac,” claims that during his career he has had an ” unprecedented view of greatness,” and that has given him insight into training winners.

“By combining inspirational stories with fundamental training drills, I’m the coach every aspiring business professional desperately needs. I will get you from walk-on to the starting lineup,” he wrote.