A prominent anti-Hillary Clinton Super PAC released the second in a series of humorous ads appealing to millennial and women voters by taking aim at the Democratic nominee’s honesty and trustworthiness. 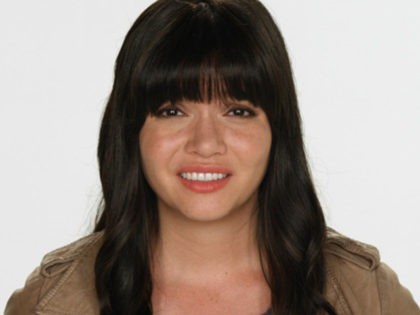 The Defeat Crooked Hillary PAC, a Super PAC fighting against Democratic presidential nominee Hillary Rodham Clinton, launched two ads on Wednesday targeted at swing state voters and connecting the dots on Clinton’s checkered financial past. The ads have a six-figure buy behind them, and are running on Facebook, YouTube, and Google aiming for undecided voters in swing states, according to a release. 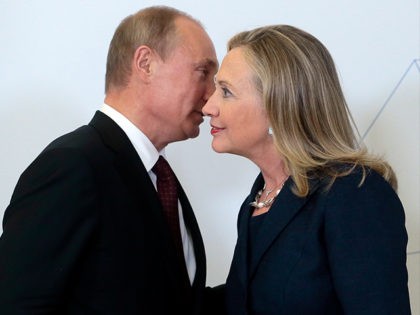 The three 30-second ads, which will target swing state and undecided voters, reveal Clinton’s support for the North American Free Trade Agreement (NAFTA) as well as her “lies exposed by the FBI” and her “belief that her political future matters more than justice for terrorists,” according to the PAC’s press release. 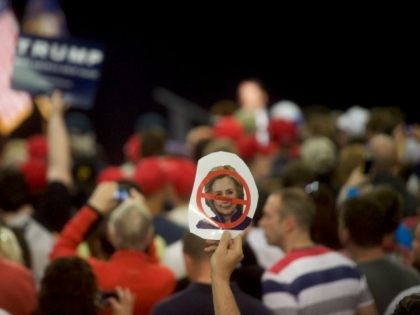 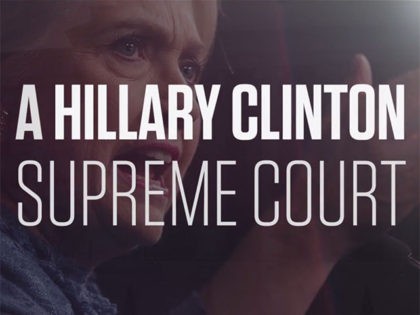 A prominent anti-Hillary Clinton super PAC will be on the airwaves this week in the crucial swing states of Ohio and Pennsylvania with a 30-second television spot that highlights Clinton’s dishonesty and her lack of appeal to millennial and minority voters. 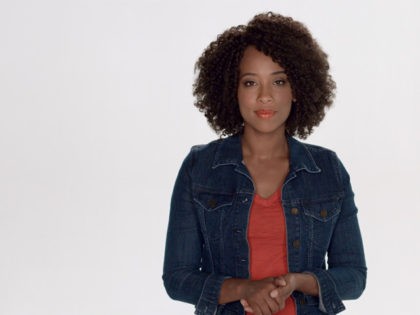 “Hillary Clinton is clearly corrupt, but you don’t have to take our word for it. Just listen, watch and read what mainstream media says about Hillary Clinton and her scandals,” Defeat Crooked Hillary PAC’s Communications Director Hogan Gidley told Breitbart News. 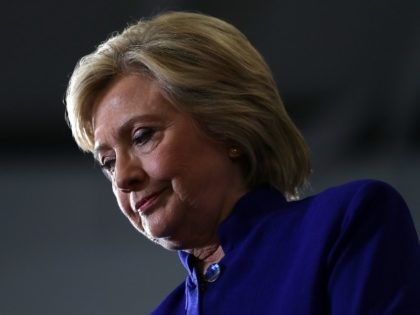 Defeat Crooked Hillary PAC, which focuses on opposing Hillary Clinton for president, is releasing a new ad titled, “Do Nothing,” which attacks Clinton’s foreign policy record. 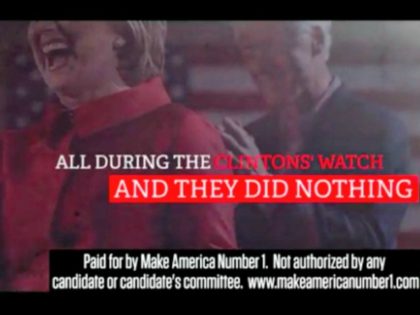 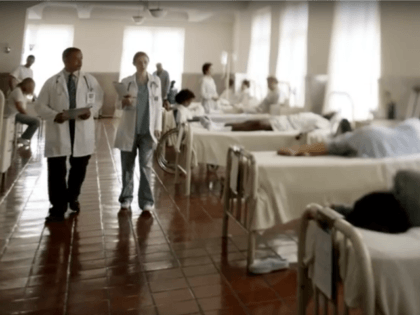 “Hillary Clinton is a serial liar who has a trust problem with American voters, and despite the F.B.I.’s bad decision today, this is not the first, nor the last, scandal that disqualifies Hillary Clinton from serving as our nation’s President,” David Bossie says. 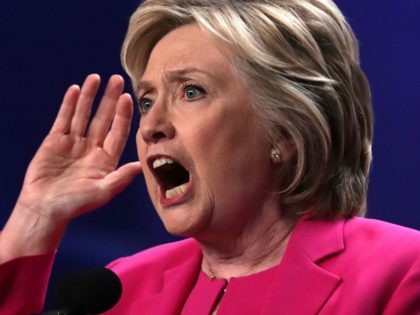 The new “Defeat Crooked Hillary PAC,” which was launched by GOP mega-donor Robert Mercer, released its first ad titled, “Gotta Pay the Bills.” https://www.youtube.com/watch?v=qJeHH_1scQI The ad mocks Hillary Clinton’s claim that she and her husband former President Bill Clinton “came out of 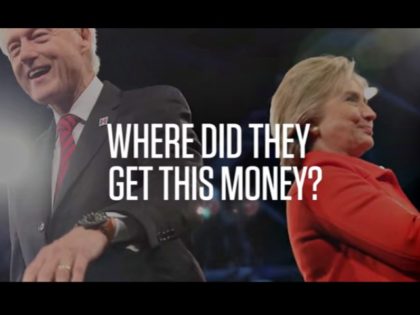