Trump: ‘We Have To’ Open Up San Bernardino Attacker’s Phone — Who Does Apple Think It Is?

Republican presidential candidate Donald Trump stated that “we have to” open up the San Bernardino attacker’s phone, adding, “to think that Apple won’t allow us to get into her cell phone, who do they think they are?” on Wednesday’s “Fox 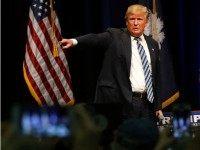 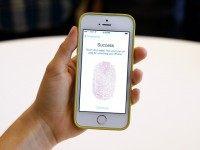 Islamic State supporters have explored a variety of social media tools for distributing propaganda and coordinating their efforts, most recently the Telegram app — whose owners originally refused to take action against ISIS accounts because they wanted their platform totally free of government interference but changed their stance after the Paris massacre and began blocking ISIS-related channels. 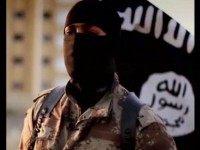 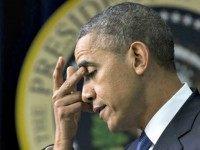 On Friday, Obama Administration officials held a summit with Silicon Valley executives to discuss the use of social media platforms by groups such as the Islamic State. 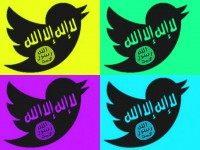 The People’s Republic of China has passed a law that requires technology companies to comply with all government requests for information, up to and including handing over encryption keys. 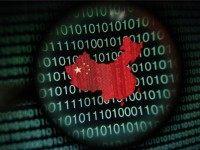 The Chinese government has just passed a security law that reportedly could require technology companies to hand over encryption keys to private data. The law is so controversial that President Obama personally raised concerns about it to President Xi Jinping. 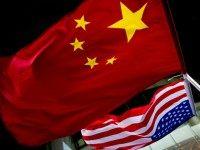 Apple is formally opposing a proposed UK law that requires tech companies to provide a way for authorities to access encrypted messages. The software giant has prided itself on communications so secure that not even it can read some messages. Under so-called “end-to-end encryption,” only sender and receiver have the capacity to unscramble a message. 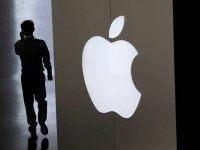 China Cracks Down on Terrorism Reporting, May Demand Encryption Keys

China is considering tough new restrictions on its state-run media operations, using a new anti-terrorism law that could be in effect by New Year’s Day. 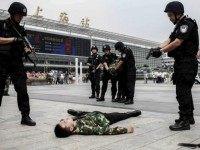 She doesn’t understand email servers, and after last night’s Democratic Presidential debate it seems she doesn’t understand the basics of web privacy either.In comments that even the ultra-progressive Vox Media outlet The Verge called “borderline illiterate,” Hillary Clinton appeared to simultaneously support and oppose the 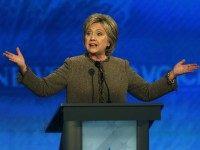 Hillary: ‘I Don’t Know Enough About the Technology’ 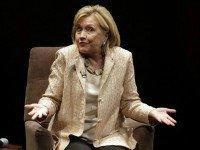 In a segment from this Sunday’s 60 Minutes interview broadcast on Friday’s edition of CBS This Morning, Apple CEO Tim Cook reiterated his stance in favor of unbreakable encrypted communication for consumers, dismissing concerns that terrorists and criminals can use such systems to evade law enforcement.

Much discussion of encrypted online communications after the Paris terror attack has transpired, though no evidence existed that the ISIS operatives, who killed 130 people, employed such techniques–until now. The magazine Wired has published a document purported to be the operational security manual for the Islamic State: a 34-page PDF file uncovered by the Combating Terrorism Center at the West Point military academy, and somewhat loosely translated from Arabic. 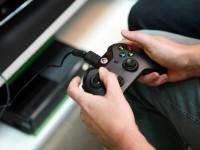 In the wake of the Paris attacks, there have been fresh calls for tech companies to weaken their privacy protections to allow western security services to monitor online communications.Democratic Presidential candidate Hillary Clinton has called on Silicon Valley to “not view government 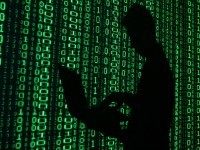 Silicon Valley Has a Duty To Help Our Security Services

The excuses have started again. Despite the atrocities in Paris, tech companies continue to stubbornly insist that they have no business helping the government catch terrorists.Governments have upped the pressure on Silicon Valley recently, pointing to tech companies’ support for 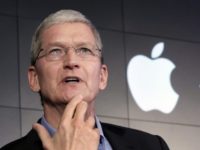 Rand: US Should ‘Look At Anyone’ From 30 Countries, Not Just Iraq and Syria

Kentucky Senator and Republican presidential candidate Rand Paul stated that the US should “look at anyone coming from about 30 countries,” not just Iraq and Syria, in an interview with Fox News Radio’s John Gibson on Friday. 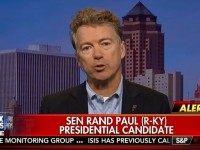 The long-running debate over privacy vs. government surveillance – which is the high-tech iteration of the ancient struggle between liberty and security – gained new urgency after the Paris terror attack. Intelligence officials across the Western world are worried that terrorists have found new means of coordinating their efforts that cannot be monitored. 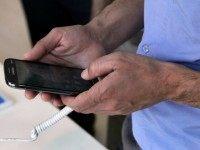 The Islamic State (ISIS) terrorist group has developed a reputation for teaching its recruits well how to use the internet to plan terrorist attacks and spread their jihadi message. In an alarming development, NBC News reports that now ISIS is boasting a 24-hour “help desk” to teach jihadis how to send encrypted messages out of sight of law enforcement. 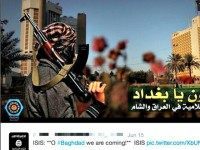 Signal, an app for encrypting texts and calls on smartphones, is coming to Android phones. 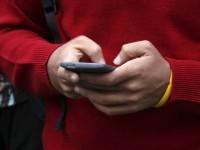 Not only has Datto surrendered equipment to the FBI, but they’ve also stated that they warned Hillary Clinton’s computer company, Platte River Networks, that her server was vulnerable to hackers… and they say their warnings were disregarded, because FBI investigators ordered that the system should not be altered in any way. 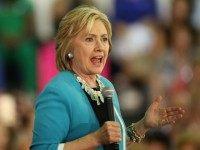 FBI Director James Comey announced on Thursday, as reported by Reuters, that multiple terror attacks on U.S. soil around the Fourth of July holiday were foiled by the arrest of over ten people “inspired by the Islamic State’s recruitment online” over the past four weeks. 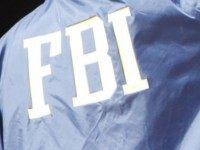 A 17-year-old Muslim teenager in Virginia pled guilty to charges of providing material support to ISIS by offering them technical support with social media, data encryption, and using the virtual currency called Bitcoin. 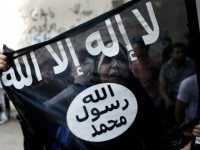