President Donald Trump is reportedly preparing Friday to extend sanctions relief to Iran, affirming one of the key provisions of the Iran deal that President Barack Obama struck in July 2015. 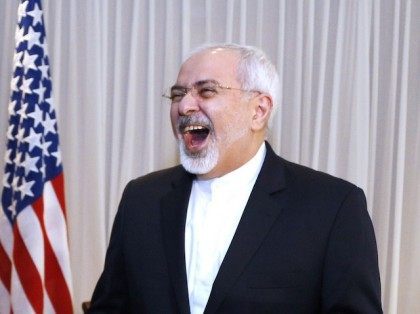 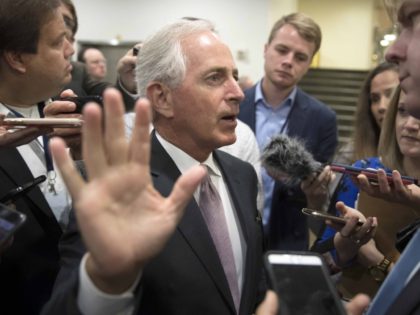 WASHINGTON — President Donald Trump could announce his secret decision on the future of the Iran nuclear deal next week. 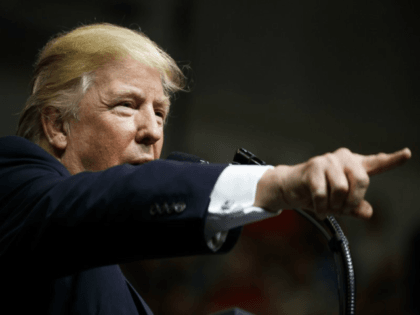 A new Breitbart/Gravis poll released Wednesday shows that a plurality of registered voters rejects the Iran deal — and that nearly three out of five expect the Iranian regime to cheat on the agreement. 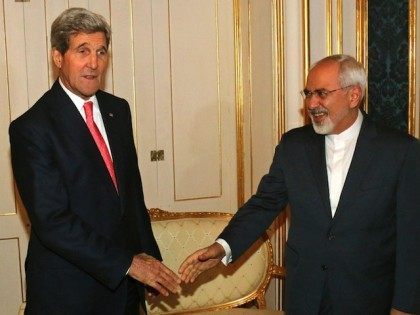 On Monday, the Obama White House praised Iran for cooperating with international inspectors–as Iran inspected its own military facility for evidence of nuclear activity. 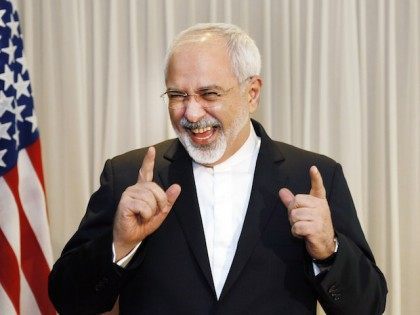 The real blame rests not with Corker, but with Senate Majority Leader Mitch McConnell (R-KY), who failed to defend the constitutional prerogatives of the Senate. He should have warned at the outset that if Obama failed to submit the Iran deal as a treaty as required, it would be dead–period.

Columnist George Will said the Senate Foreign Relations Committee’s passage of a bill requiring Congressional approval on an Iran deal is “an extension of the revival of Congress against presidential Caesarism” on Friday’s “Special Report” on the Fox News Channel. 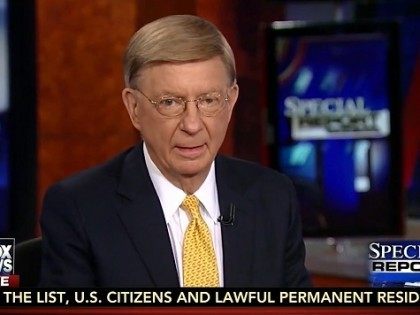 Defying threats of a presidential veto, critics of the Iran deal reached a bipartisan compromise on Tuesday that will allow the Iran Nuclear Agreement Review Act–the “Corker-Menendez bill”–to proceed to a vote with a veto-proof two-thirds majority. The White House has backed down, fearing the embarrassment of a veto override on a key foreign policy issue. Yet the conditions that critics of the Iran deal had to accept will, in fact, make the deal easier to pass in its current form. 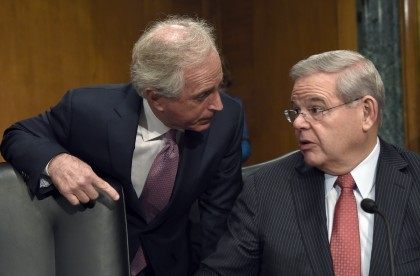 Democrats are pushing back against the letter, circulated by Sen. Tom Cotton (R-AR) and signed by 47 Senators in all, that warns the Iranian regime that any deal it signs with President Barack Obama could be voided by the next president if it is not ratified by the Senate under the U.S. Constitution. They have enlisted Vice President Joe Biden and even retired Sen. Richard Lugar to disparage the effort. In so doing, they have proved Cotton’s point–and checkmated the administration. 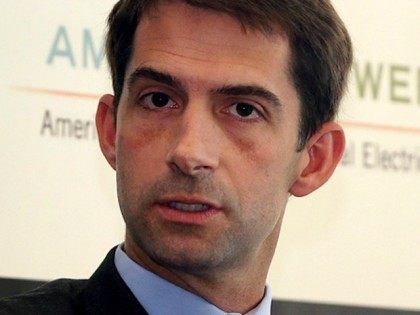 Forty-seven U.S. Senators have released an open letter to the Iranian government warning that any nuclear deal signed by President Barack Obama could be revoked by a subsequent U.S. president unless it is ratified by the Senate. The letter, while addressed to the “Leaders of the Islamic Republic of Iran,” is really a warning to Obama not to bypass Congress. 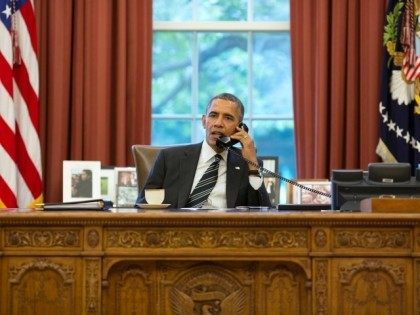