A suspect or suspects who shot 19-year-old U.S. Marine Lance Corporal Carlos Segovia in the head in South Los Angeles on Friday night were still unknown, as Segovia was declared brain dead Sunday. 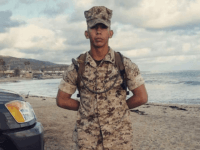 Two unarmed correctional officers were in critical condition after an ex-convict shot them Saturday in the Fresno County jail lobby, prompting officials to reconsider security at the jail. 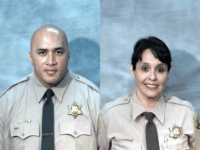 ‘If Black Lives Matter,’ Man Asks, Why Was Baby Murdered?

Baby Autumn’s great-uncle has called for attention to the the problems facing her neighborhood–“if black lives matter.” 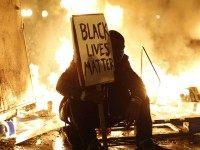 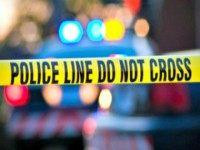 L.A. Has Bloody Weekend as Murders Soar in 2015

19 people were shot last weekend in Los Angeles, and five were killed, as the city’s homicide rate continues to rise, despite a program instituted and championed by L.A. Mayor Eric Garcetti to reduce crime in the city. 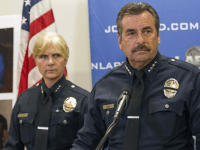 Shots fired at approximately 8:25 a.m. Sunday morning that sent one San Diego Police Officer to the hospital were met with responding shots fired at the shooting suspect leaving the man dead at the scene.SDPD officers originally attempted to stop

A female San Diego Police Officer was shot in the neck Sunday morning at approximately 8:25am in the Kearny Mesa area and has been taken to a local hospital. 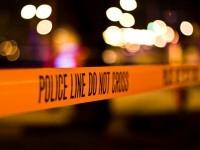 On Sunday, an apparently homeless man was shot and killed by Los Angeles police as he resisted attempts to subdue him. LAPD spokesman Sgt. Barry Montgomery said around noon the police arrived in response to a robbery call on 911. Montgomery said that LAPD officers used a Taser, although it was unclear whether the man, whose street nickname was “Africa,” was struck by the Taser.