Multiple Twitter users have reported that the popular #GaysForTrump hashtag is being censored on the platform.

A GIF posted by Twitter user @PunishedSage has revealed that the Twitter hashtag does not appear in the site’s suggested searches. When you type “#GaysFor” or even “#GaysForTr” into the site’s search function, the hashtags does not appear as a recommendation, despite its popularity in the wake of the Orlando shootings. 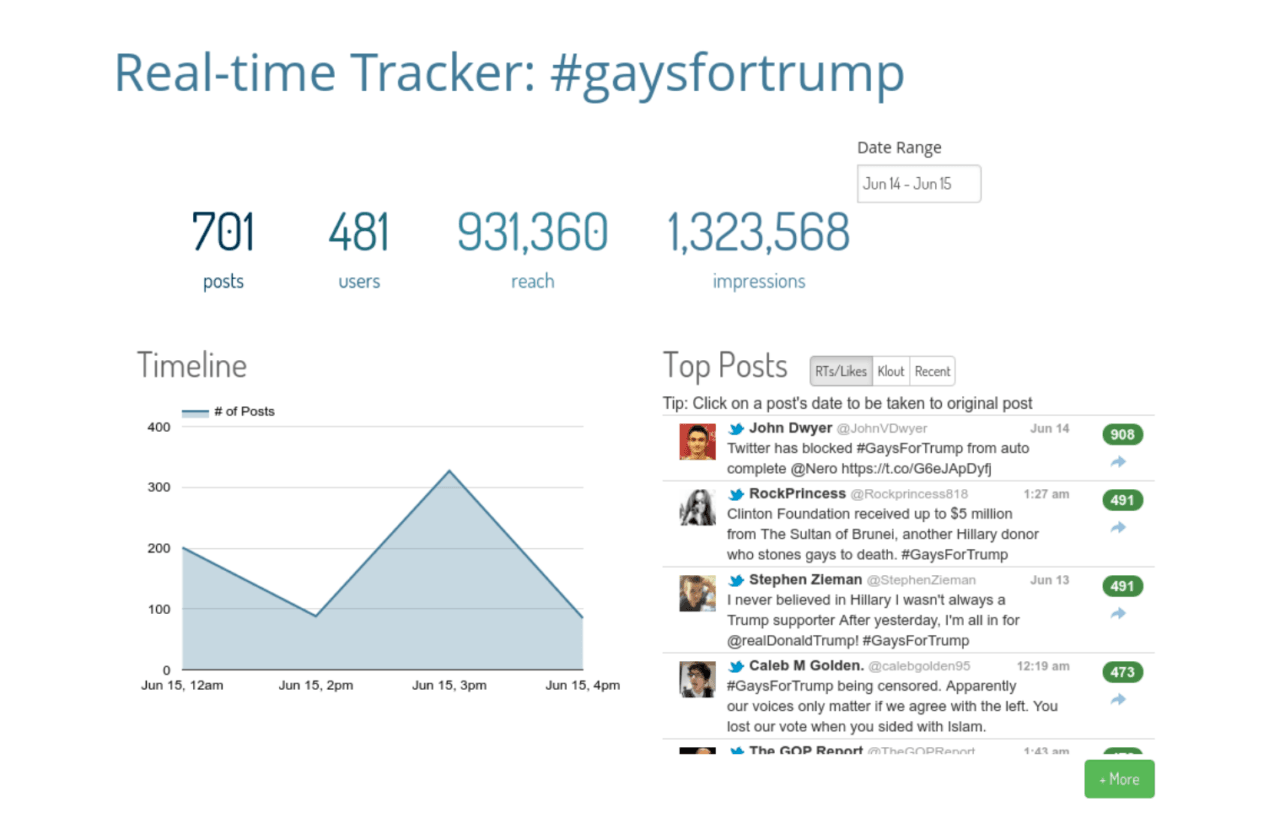 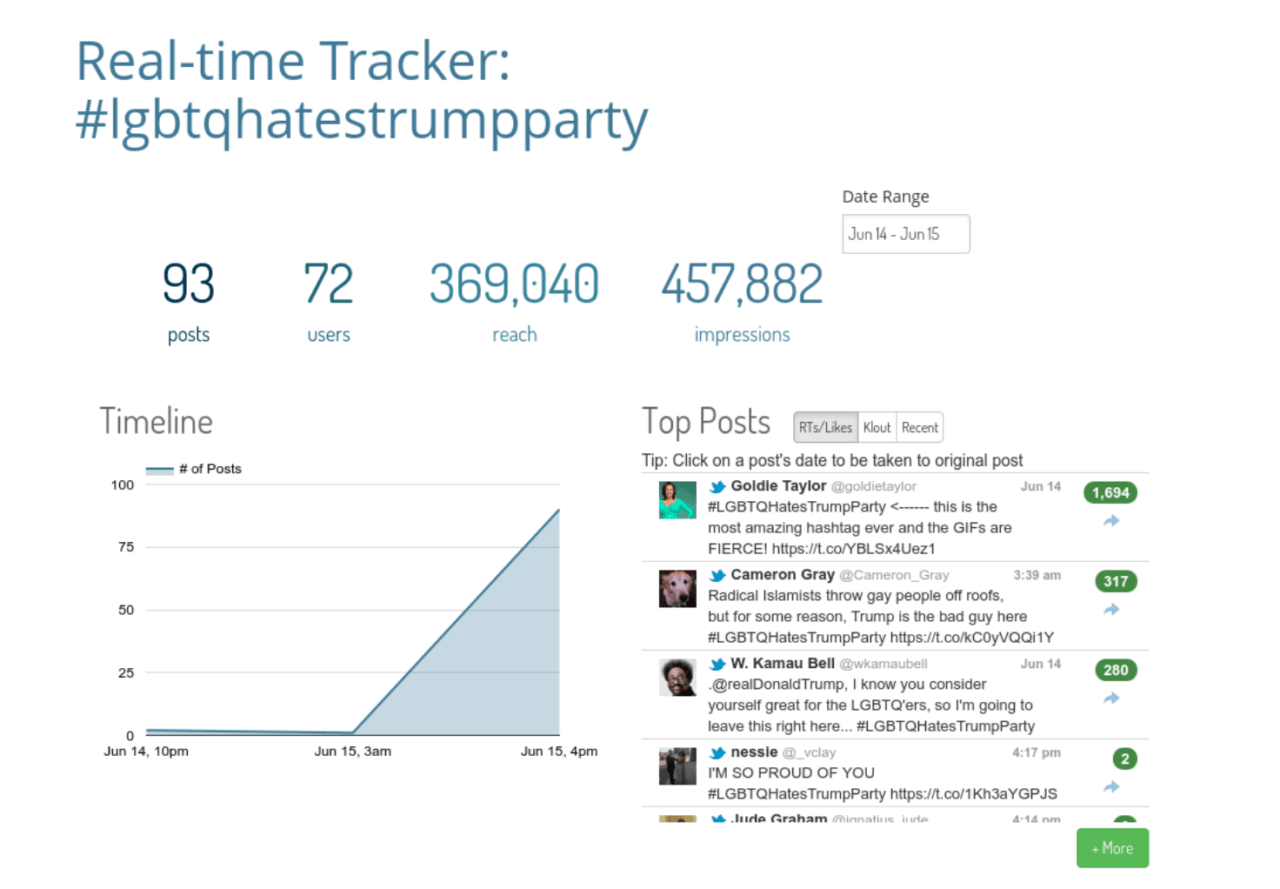 This act of censorship by the social media giant comes on the tails of Breitbart Tech editor Milo Yiannopoulos’ short suspension from Twitter, which occured after he took to the platform with anti-Islamic remarks.

In March, Yiannopoulos pressed White House Press Secretary about censorship on social media. Although Press Secretary Josh Earnest pointed out that private companies have the right to enact their own speech policies, he claimed that that President Obama “would be the first one to observe that the success of … social media and some of those social media tools is in fact predicated on the idea of freedom of expression.”