Google will reportedly pay Apple as much as $15 billion in 2021 to remain the default search engine on iPhone, iPad, and Mac according to a new report from analysts. Apple could enjoy payments of up to $20 billion from the search monopoly in 2022.

9to5Mac reports that according to a new report from analysts at Bernstein, Google could pay Apple up to $15 billion in 2021 to have its search engine remain the default option on iPhone, iPad, and Mac. This would be an increase from $10 billion in 2020. 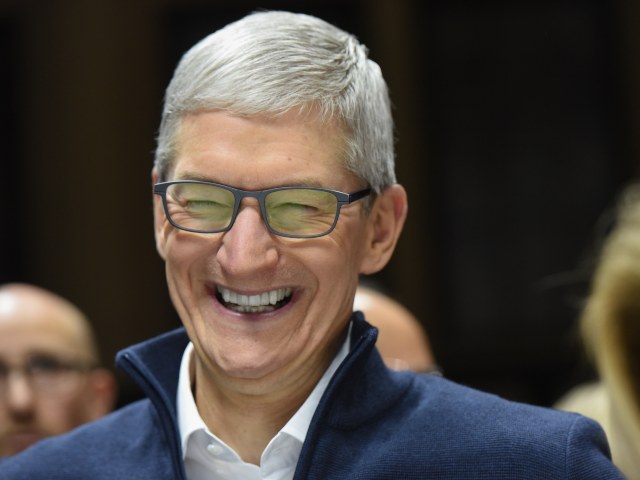 In a note to investors, Bernstein analysts estimate that Google’s payment to Apple will increase to $15 billion in 2021 and to between $18 billion and $20 billion in 2022. This information is based on “disclosures in Apple’s public filings as well as a bottom-up analysis of Google’s TAC (traffic acquisition costs) payments.”

Toni Sacconaghi, an analyst at Bernstein, claims that Google is most likely “paying to ensure Microsoft doesn’t outbid it.” According to analysts, there are two potential risks for the Google payment to Apple, including regulatory risk and Google deciding the deal is no longer beneficial or has become too expensive.

We see two potential risks to GOOG’s payments to AAPL: (1) regulatory risk, which we believe is real, but likely years away; we see a potential 4-5% impact to Apple’s gross profits from an adverse ruling; & (2) that Google chooses to stop paying Apple to be the default search engine altogether, or looks to renegotiate terms and pay less. We have noted in prior research that GOOG is likely paying to ensure Microsoft doesn’t outbid it. That said, with payments likely to approach $18 – $20B in FY 22, it not implausible that Google could revisit its strategy.

Jane Horvath, Apple’s senior director of global privacy, explained why the deal went ahead despite privacy concerns, stating: “Right now, Google is the most popular search engine. We do support Google but we also have built-in support for DuckDuckGo, and we recently also rolled out support for Ecosia.”

The payment from Google accounts for a large portion of Apple’s Services segment. Apple has placed increasing importance on its services sector as a means to show investors that it has other ways to grow revenue aside from hardware sales.