Scott recently told a legislative committee in Canada that the regulator may want tech companies to “manipulate” their algorithms to “produce particular outcomes” under powers granted by Canada’s bill C-11, which updates the country’s broadcast rules to cover online streaming platforms like YouTube and Netflix. 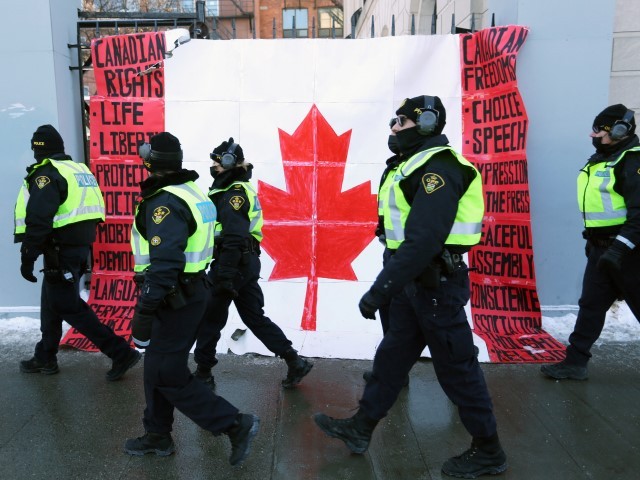 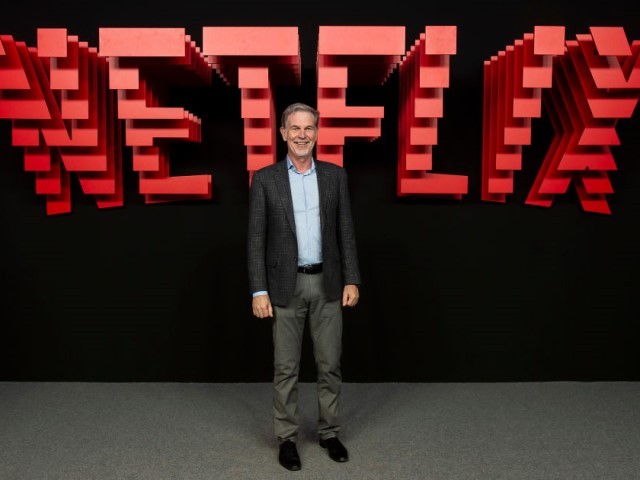 Michael Geist, the University of Ottawa’s Canada Research Chair in internet law, said it has long been obvious that those rules would require algorithmic manipulation.

“Indeed, that is precisely why so many Canadian digital creators expressed concern about the bill and it the harm it could cause,” he said.

“The CRTC chair has acknowledged that the law will allow the government to do indirectly what it says it can’t do directly, by pressuring platforms to manipulate their algorithms to prioritize certain content over others.”

Canadian government ministers have denied that the bill requires algorithm manipulation, but in a comment to CBC, Canadian Heritage Ministry press secretary Laura Scaffidi said the purpose was to boost Canadian content.

“The government will ask the CRTC to work with the platforms to showcase content so that more Canadians can find, choose, and enjoy content from Canadian artists and creators,” Scaffidi told CBC. “It will be up to the platforms to decide how to best meet these objectives.”