Facebook (now known as Meta) is reportedly aiming to reduce costs by at least 10 percent and has been quietly laying off staff to conserve cash.

The Wall Street Journal reports that Facebook (now known as Meta) aims to cut its expenses by at least 10 percent in the next few months, partly through layoffs. The move comes as Facebook sees stalling growth and increased competition, according to sources with knowledge of the situation. 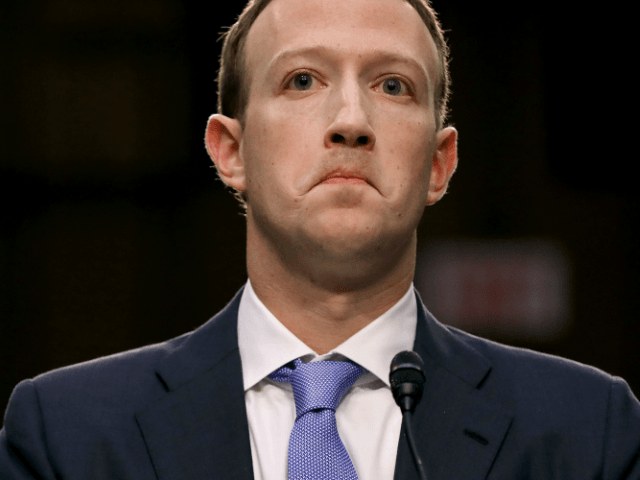 Facebook has reportedly been moving some staffers around the company, reorganizing its departments, and giving affected employees a time window in which to apply for other roles within the social media firm. This move helps to achieve major staff cuts without directly laying off a large number of employees.

These reductions are likely to just be the beginning of larger cuts according to sources. While the company will save some money by cutting overhead and consulting budgets, many sources believe that much of the money it will save will come from reduced employment at the firm.

Facebook executives have been discussing hiring freezes and “ruthless prioritization” for some time while avoiding mentioning layoffs. A spokesperson referred to CEO Mark Zuckerberg’s statement in July that the company would be reallocating resources towards corporate priorities as pressure mounts on the business. The spokesperson said: “We’ve been public about the need for our teams to shift to meet these challenges.”

The spokesperson added that giving employees time to apply for new jobs is a means of retaining talent that the firm might lose otherwise.

Breitbart News recently reported that Facebook CEO Mark Zuckerberg may be regretting his pivot towards the metaverse as his fortune diminishes hugely. While every U.S. tech mogul has seen some of their wealth erased, Zuckerberg has been affected more than most with his fortune being cut in half dropping by $71 billion, the biggest loss among the world’s richest people according to the Bloomberg Billionaires Index.