Elon Musk has made a number of decisions about the Twitter platform via polls posted on his profile, but ex-employees are warning that Twitter polls are a major target for bots and can be easily manipulated. Censor-happy Yoel Roth said, “Polls are more prone to manipulation than almost anything else.” Notably, Roth and the thousands of Twitter employees who have been laid off didn’t see to care much about the massive number of bots on Twitter until after Musk took over.

Rolling Stone reports that new Twitter owner Elon Musk has been making a number of decisions about the platform via polls posted to his Twitter profile. Recently, 51.8 percent of respondents voted to reinstate the account of former President Donald Trump. 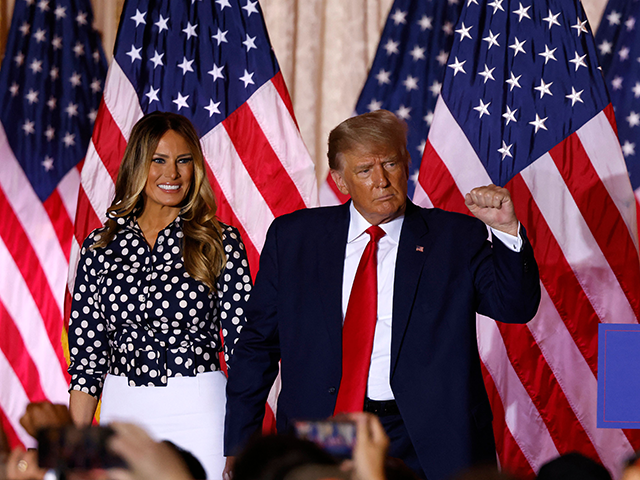 But former employees are now claiming that the social media website’s polls are magnets for bots and are designed to be spammed and manipulated. Yoel Roth, the anti-Trump former Head of Trust and Safety at Twitter who resigned last month, commented: “One of the first products I worked on was polls. And one of the big discussions was around the tradeoffs between integrity and privacy – keeping logs [or each user’s vote] or not. We landed on the side of privacy.”

He added: “Polls are more prone to manipulation than almost anything else [on Twitter]. It’s interesting, given his [Elon’s] use of polls.” Multiple other ex-employees agreed with Roth’s assessment. Sarah T. Roberts, a former Twitter employee and current faculty director for UCLA’s Center for Critical Internet Inquiry, told the Washington Post: “A Twitter poll can be manipulated, there’s nothing scientific or rigorous in any way about what he’s doing.”

One former Twitter employee that asked to remain anonymous told Rolling Stone: “I don’t think there’s anyone left to tell him [that the polls are basically bogus]. The number of people who understand polls that are left – it’s basically zero.” The former employee added: “When someone says, ‘Oh we must be protecting polls, right?’ No, we’re not.”