How Trump Won: The Inside Story of a Revolution, by Breitbart News Senior Editor-at-Large Joel B. Pollak and New York Times bestselling historian Larry Schweikart, is being released by Regnery Publishing as an e-book on Tuesday, January 17 via Amazon (Kindle) and Barnes & Noble (Nook), and will be released in paperback form on Monday, Feb. 27.

Donald Trump won the 2016 presidential election for many reasons.

He had a celebrity profile, the ability to self-fund, and a gift for piercing his rivals with a single put-down.

He held skeptical positions on immigration and trade that millions of Americans also support, but which both parties had previously shut out of the debate. He also worked harder than Hillary Clinton, campaigning in blue states experts said he had no hope of winning.

But one reason stands above them all: Donald Trump won his party’s nomination and the general election itself because he, alone among Republican candidates, dared to defy the media and to speak directly to the American people.

He did not ignore the media: on the contrary, he probably granted too many interviews for his own good, and carted journalists around on a dedicated press plane for months.

On the contrary: they ignored him.

When I joined the traveling press corps for the last few weeks of the campaign, I was surprised by how little interest there was among many of the journalists in covering what was actually going on at the rallies we were shlepping 20 hours per day to attend. Most were cordial, and professional; a few were exceptionally hard-working. But in general, the story of the 2016 election had long since ceased to be of any great interest to them. 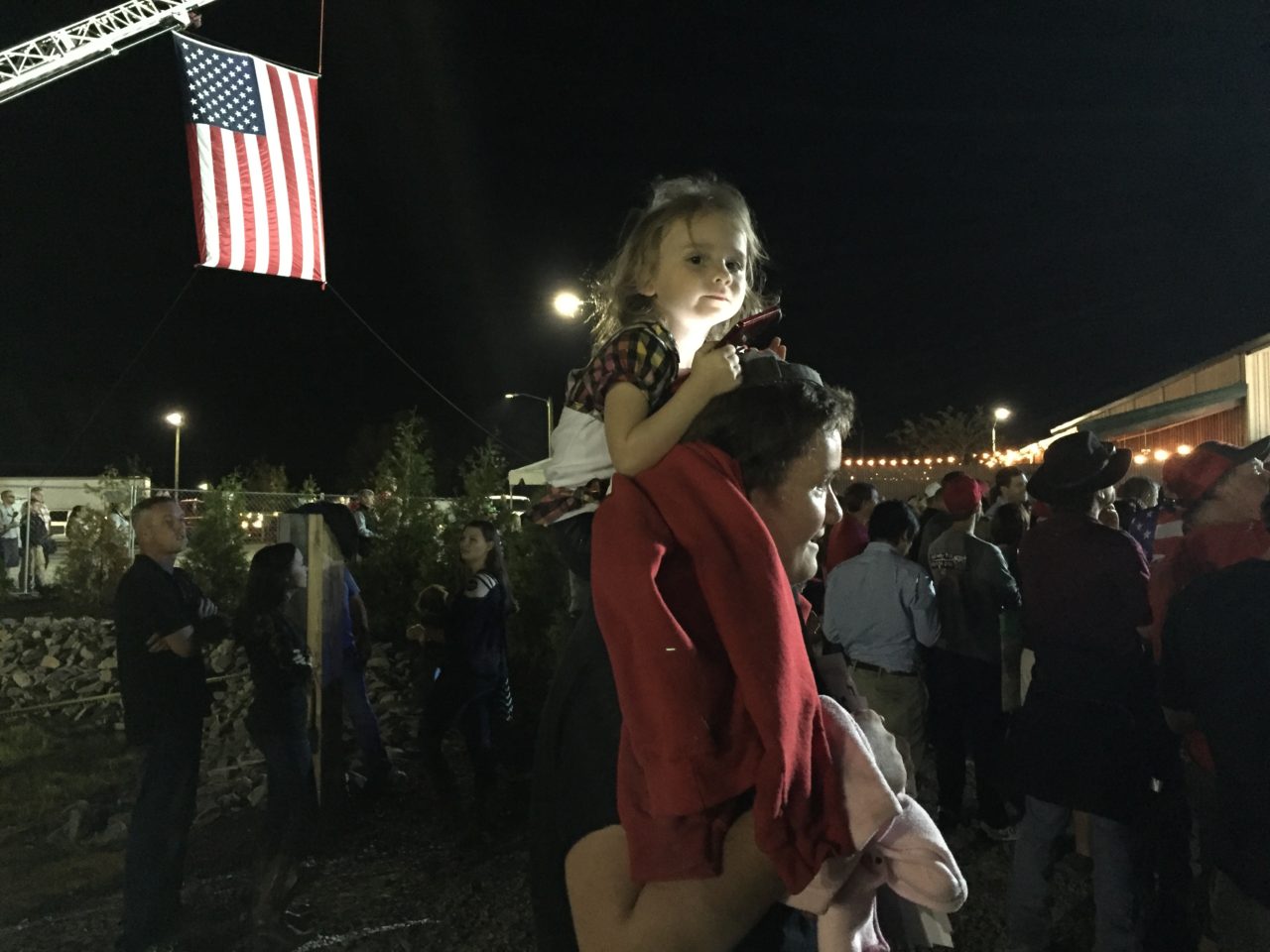 That was because most assumed Trump was going to lose. To many, the constant string of campaign events — up to seven states in one day — was something of a death march. Up early and in bed late, at each stop, the journalists were herded into the “pen” in the center or the back of the arena; in each speech, they were Trump’s rhetorical foil, forced to play the Washington Generals to his Harlem Globetrotters, jeered by the crowds.

To many in the media, it was all a pointless ordeal, leavened only by the apparently gratifying task of catching Trump in a (perceived) gaffe, or noting audience misbehavior. As the only one representing a conservative news outlet, I found it both amusing and, at times, shocking to watch fellow journalists coordinate their response to a “scandal” like Trump’s use of the word “ghetto.” (For reporting their reactions, I was nearly thrown out.)

The rules of the traveling press corps, repeated every few days for the benefit of new arrivals, was that whatever was said or done within the group was strictly off the record. That allowed journalists to preserve a necessary privacy. But it also meant that if some journalists decided together to frame a Trump speech in a particular way — something, arguably, the public had a right to know that they were doing — there was no way to report that.

Again — most of the journalists I met were professional, and friendly. But I was surprised at how few of them ventured beyond the “pen” and into the crowd, how much time was spent on Twitter at Trump rallies rather than listening to real, live, flesh-and-blood Trump supporters. 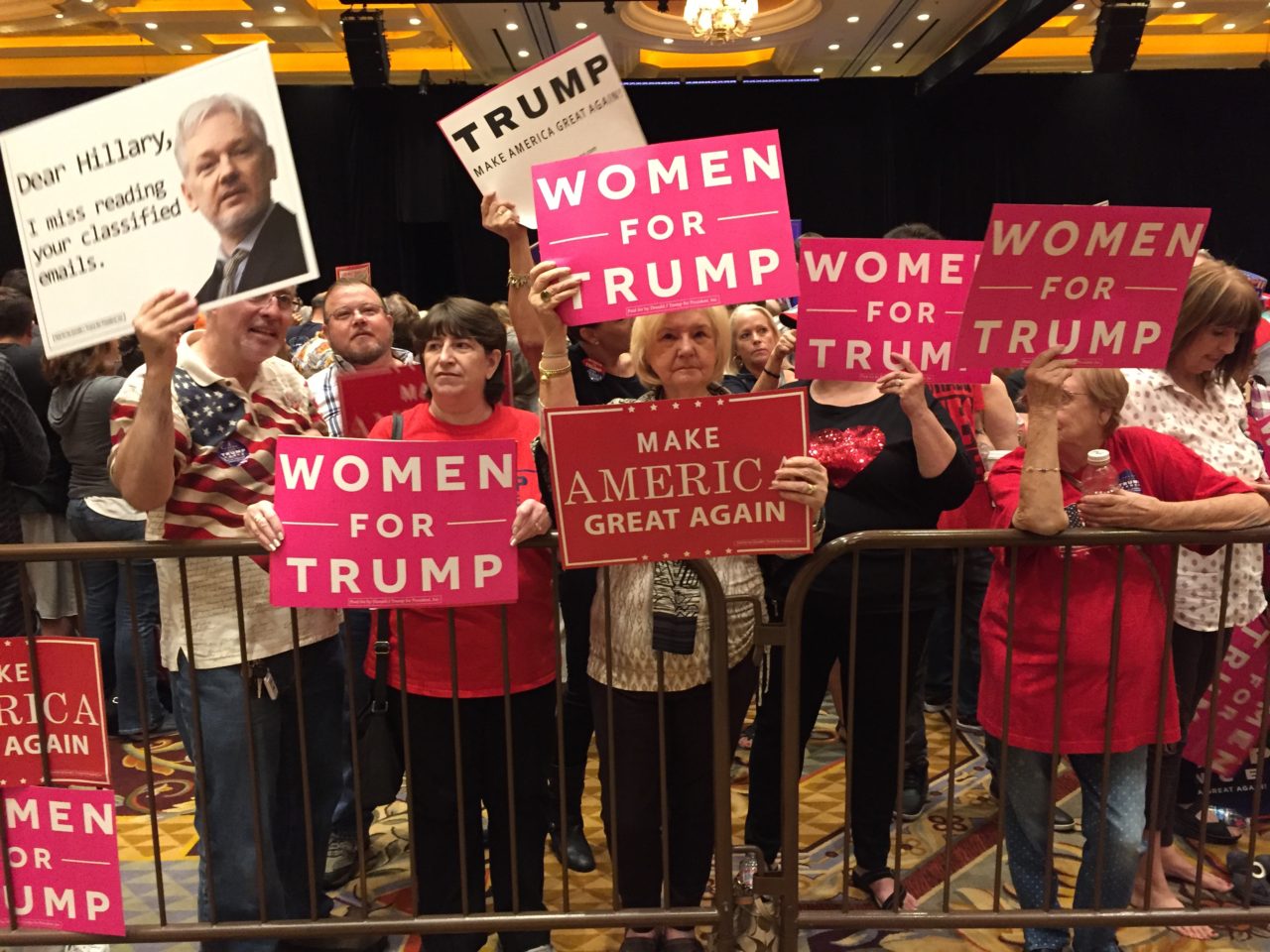 The night before the election, after a rally in New Hampshire, journalists both inside and outside the traveling press seemed less interested in the fact that Trump had made an explicit appeal to the “working class” than that he had presented a letter of support from New England Patriots head coach Bill Belichick, which the media spent the rest of the night speculating was a fake.

Many journalists apparently believed it was their civic duty to protect the public from Trump. Some worked for publications, like Buzzfeed and the Huffington Post, that had clear anti-Trump editorial policies or disclaimers. On occasion, mainstream media reports of events I attended bore no resemblance to what had actually happened — such as when NBC turned a happy speech in Las Vegas in Dec. 2015 into a kind of Nuremberg Nazi rally.

But even that was less problematic than the general lack of curiosity about what Trump was saying to voters and whether he was reaching them. Journalists — and their editors — were so busy talking, they forgot to listen.

Many journalists are now trying to understand how so many of them could have misread the election so badly. But the recent release of the ridiculous “dossier” on Trump has undermined the media’s collective credibility even further.

And that is bad news, because every president — Trump included — needs a vigorous press to hold them accountable. Until the media learn their lesson, Trump’s Twitter feed will continue to fill the void.

Joel B. Pollak is Senior Editor-at-Large at Breitbart News. He was named one of the “most influential” people in news media in 2016. His new book, How Trump Won: The Inside Story of a Revolution, co-written with Larry Schweikart, is available from Regnery. Follow him on Twitter at @joelpollak.