Sen. Ted Cruz (R-TX) said at the Faith and Freedom Coalition’s Road to the Majority conference in Washington, DC, on Thursday that conservatives have to defend freedom in 2020, because if President Donald Trump isn’t reelected, many freedoms could be lost. 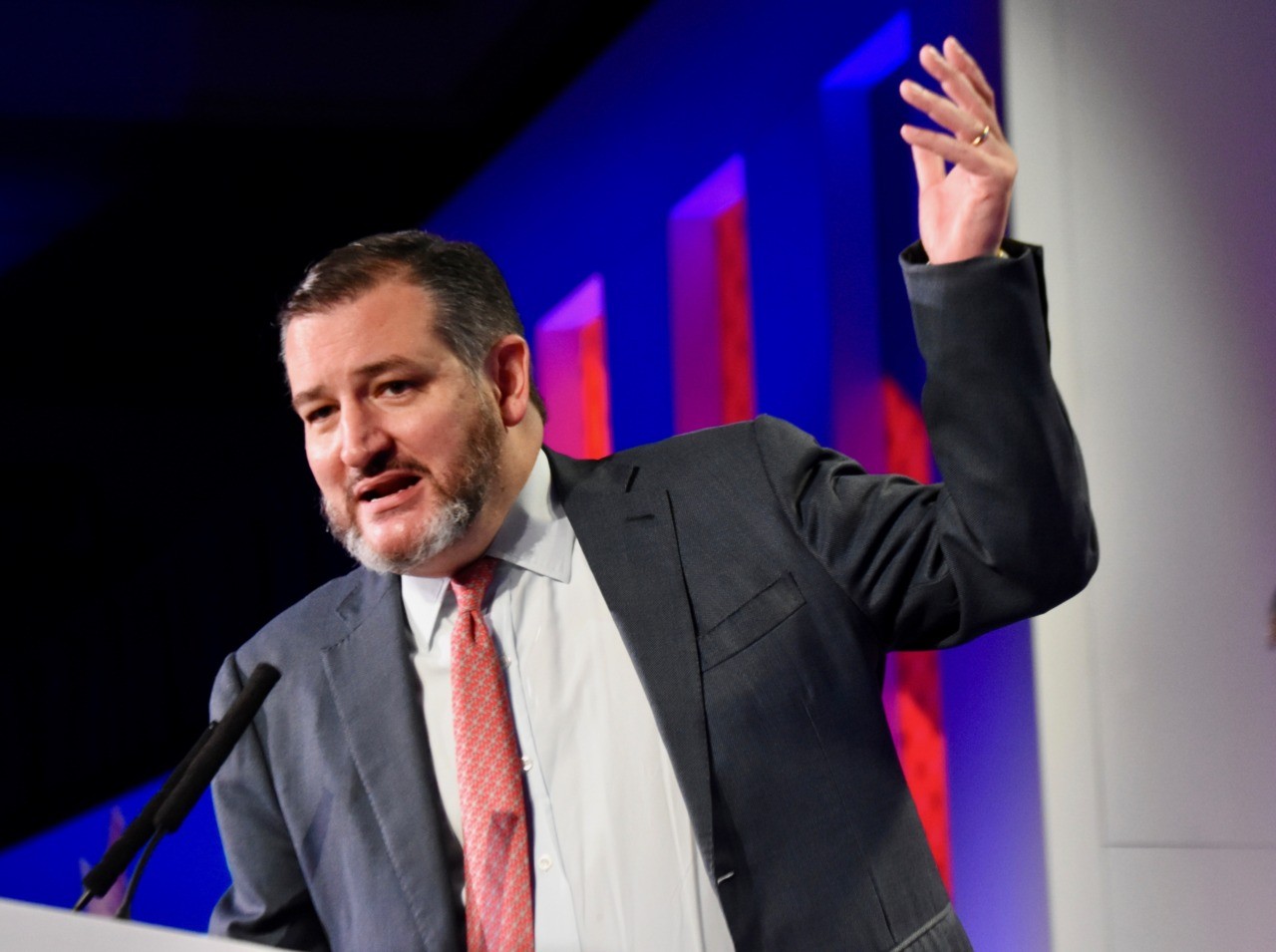 “We need to defend not just economic freedom, we need to defend religious liberty — something each and every one of us cares deeply about,” Cruz said. “Every one of our rights in the Bill of Rights – we depend on the judiciary to safeguard those rights.”

“And I’ll tell you when it comes to religious liberty, we are seeing threats and abuses proliferating,” Cruz said.

He cited the Alliance Defending Freedom’s case against Yale University where pressure from LGBT activists led the school to ban financial aid to students who would take jobs at ADF because of its support for traditional marriage and sexual values.

“Well, I tell you when I saw that — I chair the Constitutional Subcommittee of the Senate Judiciary Committee — when I saw that I launched an investigation of Yale’s discrimination against religious faith,” Cruz said.

“Yale receives every year hundreds of millions of federal taxpayer dollars and under exciting federal civil rights law it is illegal for them to discriminate based on religious faith,” Cruz said.

“And we are going to hold them to account,” Cruz said.

Cruz said that freedom of speech also has to be defended, and that’s why he held a recent hearing on whether or not big tech companies like Google, Facebook and Twitter are censoring conservative viewpoints.

“I am going to continue shining a light to defend our free speech and we are not going to let big tech silence the men and women in this room,” Cruz said.

Cruz concluded his remarks warning the crowd that they had to be vigilant ahead of the 2020 election.

“You know how to pray and you know how to stand and speak, and in 2020 our country is going to face an assault — we are going to see the biggest turnout on the far left this country’s ever seen,” Cruz said. “That means we need to awaken the church.”

“We are going to defend freedom in the United States of America,” Cruz said.