Despite the polarized times we live in, this much has become increasingly hard to deny: there are the official Biden administration talking points, and then there is reality.

This became obvious on a recent trip I made to the epicenter of our nation’s immigration crisis, the border area near McAllen, Texas. The credibility of Homeland Security Director Alejandro Mayorkas’ claim that “the border is closed” quickly evaporated after what we saw in a pre-dawn visit to a remote, grassy area near the banks of the Rio Grande. A steady stream of migrants emerged from the bushes and were apprehended by Border Patrol agents. In less than 30 minutes, the number of those in custody swelled to over 100, almost all of them teenagers or mothers with young children. A drive a few miles away revealed a similar scene. The border is anything but closed.

To say these people were apprehended is something of a misnomer. They were not restrained and offered no resistance. Why didn’t they resist? Most likely because they got the message sent loud and clear by the Biden White House until a few weeks ago: get yourself across the border and you will not be sent back. The U.S.-Mexico border and most of America’s immigration laws have been rendered obsolete by this administration. De facto amnesty is the new order of the day.

Biden and his acolytes may fancy themselves as more compassionate to these travelers than their critics, but again, the reality is something different. This administration’s cynical actions in just two short months have caused unfathomable human suffering to those arriving at our border, and Americans will be enduring the negative consequences of these actions for decades to come.

As a candidate last fall, Biden promised the moon and the stars to foreign nationals, pledging they would receive free healthcare and no return trip home even when caught entering the country illegally. He even went as far as to encourage them to “surge the border,” and then deflected blame when the predictable surge arrived. These reckless promises may have given temporary hope to migrants, but it has served to put tens of millions of dollars per day into the pockets of drug and human trafficking cartels, who are obscenely profiting from Biden’s faux compassion.

Spurred on by candidate Biden’s encouragement, those making the journey face violence and even death. Doctors Without Borders has reported that 70 percent of migrants to the border claim to have suffered violence at the hands of traffickers. Estimates vary, but some data suggests that about a third of the women who make the journey are sexually assaulted. Those who arrive in America must often pay exorbitant fees to the ruthless cartels in exchange for passage. Those who cannot pay are often tortured or killed. 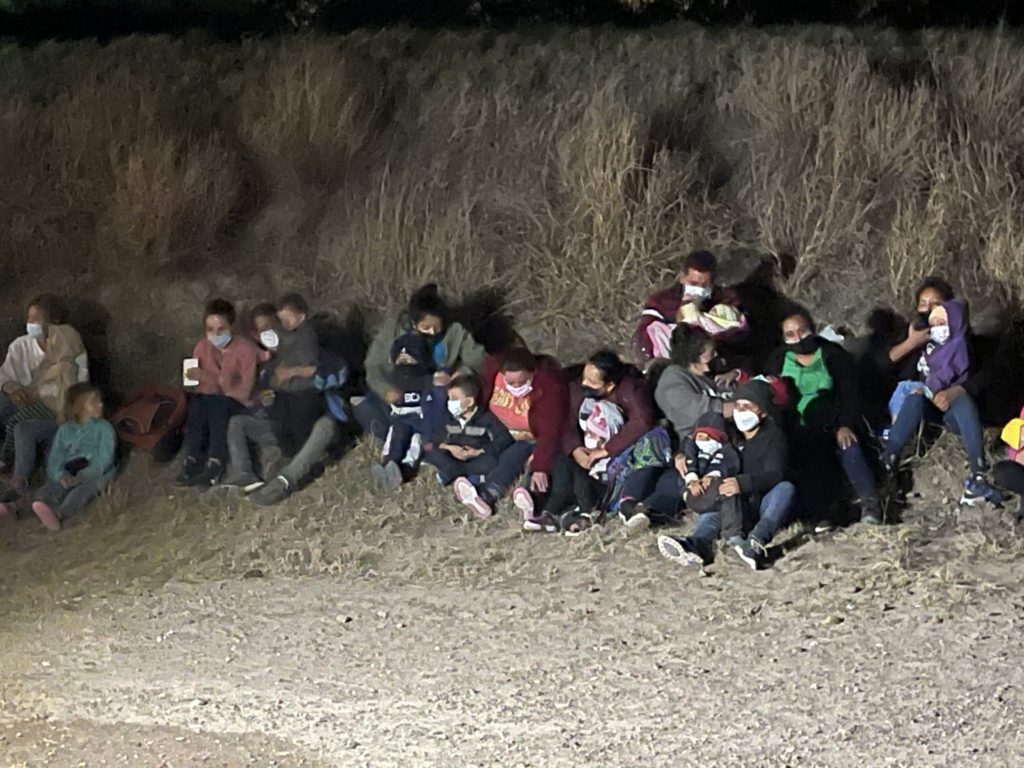 To the Democrats who seek to benefit politically from this mass migration of people, such tales of horror are apparently considered acceptable collateral damage, because they rarely speak a word about it and do nothing to prevent it. This is what passes for “compassion” in Joe Biden’s America.

This unconscionable border policy claims its share of victims among the citizens and legal residents of America as well. Those apprehended today are put in overflowing detention facilities, the same ones that were built by the Obama-Biden administration and assailed as “cages” by Democrats during the Trump years. Stacking human beings so close at a time when we are told to practice social distancing can only produce bad health outcomes when those in custody are soon dispersed throughout the country. 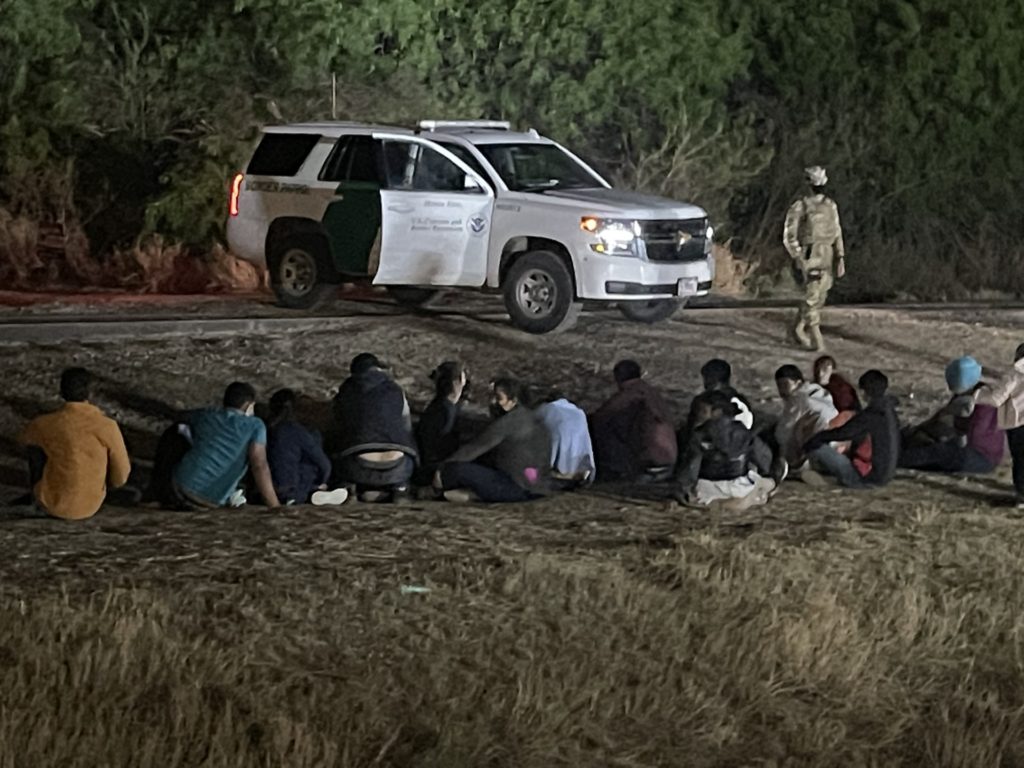 As part of its cash-cow business at the border, the cartels deal in illegal drugs as well as people. They have also developed sophisticated tactics to avoid law enforcement. Since the surge began, one of its most effective techniques is to flood the points of entry with migrants, forcing border agents to leave more remote posts to assist with the situation. The cartels can then transport large quantities of drugs like opioids across largely unmanned areas.

Almost 50,000 people in the United States died from opioid-involved overdoses in 2019. The total economic cost of opioid misuse in the country is $78.5 billion per year. When people in faraway places like New Hampshire, West Virginia and Washington state die of opioid overdoses, those are likely more casualties of drug trafficking cartels enabled by the Biden administration and its irresponsible border policies.

The Biden White House will continue to indulge in its game of make-believe, where the border is closed and they are the sole proprietors of compassion when it comes to migrants. The corrupt, partisan media will fool a good portion of the country that this narrative is authentic. But the cost of this delusion—in terms of human suffering, lives, and billions of scarce taxpayer dollars expended on it—is all too real.

Brian Lonergan is director of communications at the Immigration Reform Law Institute, a public interest law firm working to defend the rights and interests of the American people from the negative effects of mass migration.