Santa Claus is coming and for those of you with any remaining space on your Christmas wish list Breitbart News thought it wise to provide a quick overview of some dependable ankle guns.

Ankle carry is common for a backup gun in case a physical confrontation ends in the loss of your primary weapon. And for some people, ankle carry is the way they carry their primary gun; especially if they spend a lot of time sitting, where reaching the ankle quickly is not as cumbersome as going from the standing position.

Boot carry is part of ankle carry too, and there is one gun on this list in particular that makes boot carry easier than it has ever been.

1. Kel-Tec P-32–The Kel-Tec P-32 is a great ankle gun and an even better boot gun in this author’s opinion. Why so good for boot carry? For starters, it only weighs 6.6 ounces, and that light weight keeps it comfortable. Secondly, for about $15 you can buy a clip that affixes to the side of the P-32 and literally slides over the top of your boot, where it holds the gun against your calf and at the ready should trouble strike. The P-32 is chambered in .32 caliber and holds seven rounds in the magazine and one in the chamber, for a total of eight rounds. 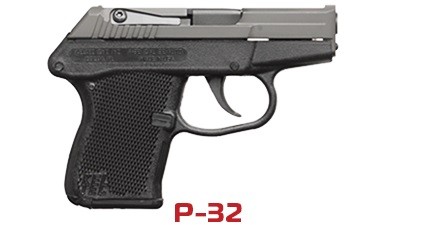 2. Smith & Wesson M&P Bodyguard–The Smith & Wesson M&P Bodyguard is a meaty little pistol chambered in .380. By “meaty” I mean it feels substantive in your hand, yet it is a super compact pistol which weighs in at about 12 ounces. The Bodyguard has an external, thumb operated safety and holds six rounds of .380 in the magazine and one in the chamber, for a total of seven rounds. Ankle holsters for the Bodyguard are available from numerous manufacturers, letting the gun disappear when carried while wearing jeans or cargo pants. 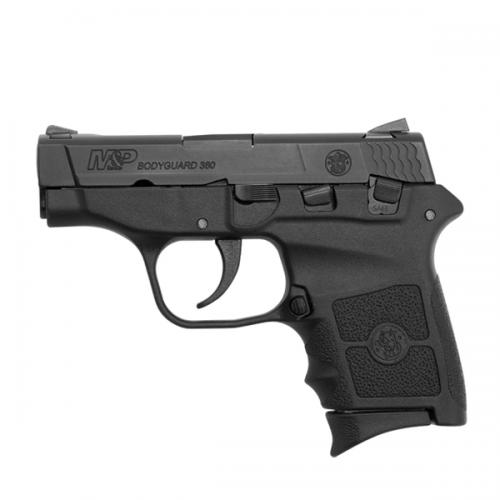 3. Glock 43–The Glock 43 is an ultra-thin, single stack 9mm pistol that is truly compact. Weighing in around 17 ounces, the 43 is comfortable on the ankle and chambered in a round that has become a go-to for federal agencies like the FBI. Despite its small size, the 43 is Glock through and through. This means it is dependable, durable, and accurate. It holds six rounds in the magazine and one in the chamber, for a total of seven rounds. Ankle holsters for the 43 are available from various manufacturers, making the gun easy to carry concealed under a variety of long pants. 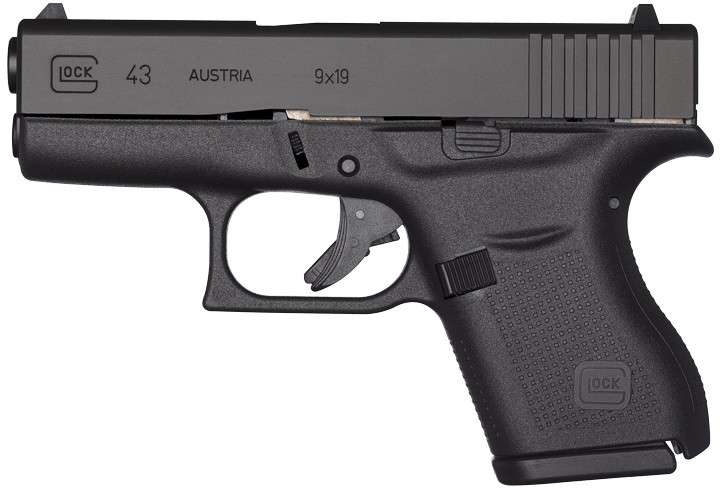 4. Ruger LCR–The Ruger LCR is a double-action revolver chambered in .357 Magnum (the LCR can be acquired in other calibers, but purchasing it in .357 Magnum means you have a gun that can shoot .357 or .38 Special). The LCR which weighs 17.1 ounces and has a five round capacity. It is largely constructed out of polymer–which accounts for its light weight–and its hammer is covered to prevent snags when pulling the gun from a holster under duress. The LCR makes self-defense easy because of its simple, point and shoot operation. 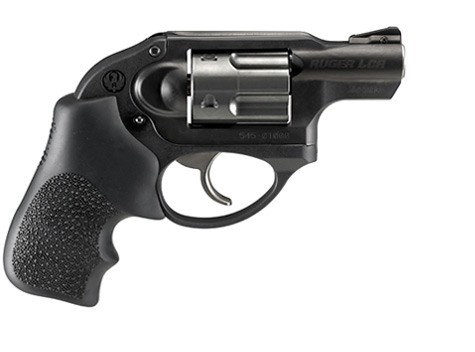 5. Glock 26–At 21.7 ounces the Glock 26 is heavier than any other gun on this list, but it is also the gun I have watched numerous concealed carry permit holders and a friend, who is a federal agent, carry on their ankle for years. The 26 has a double stack magazine, which means it is wider than that 43. The extra width allows the 26 to be loaded up with 11 rounds of 9mm versus the seven round capacity of the smaller 43. Ankle holsters for the 26 are ubiquitous, making the gun easy to conceal when worn with jeans and cargo pants. 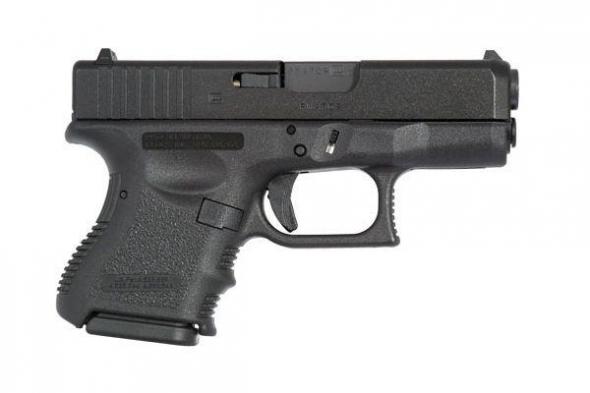 Regardless of which of these firearms you choose for ankle or boot carry, be sure to familiarize yourself with the weapon and the carry laws of your state. Also take time to buy an ankle holster that fits you well. Having a good fit on the holster will make it easy to adopt carrying a gun as part of your everyday habit.