Mirren plays Sarah Winchester, the wife of the creator of the famous Winchester repeating rifle.

According to the Hollywood Reporter, the film adheres to lore about Sarah, depicting her in a state of gnawing concern over the paranormal presence of individuals killed with the rifles her late husband created.

Viewers see her “[ordering] constant construction on [the Winchester] home to try to confuse the ghosts she believed were haunting her.” 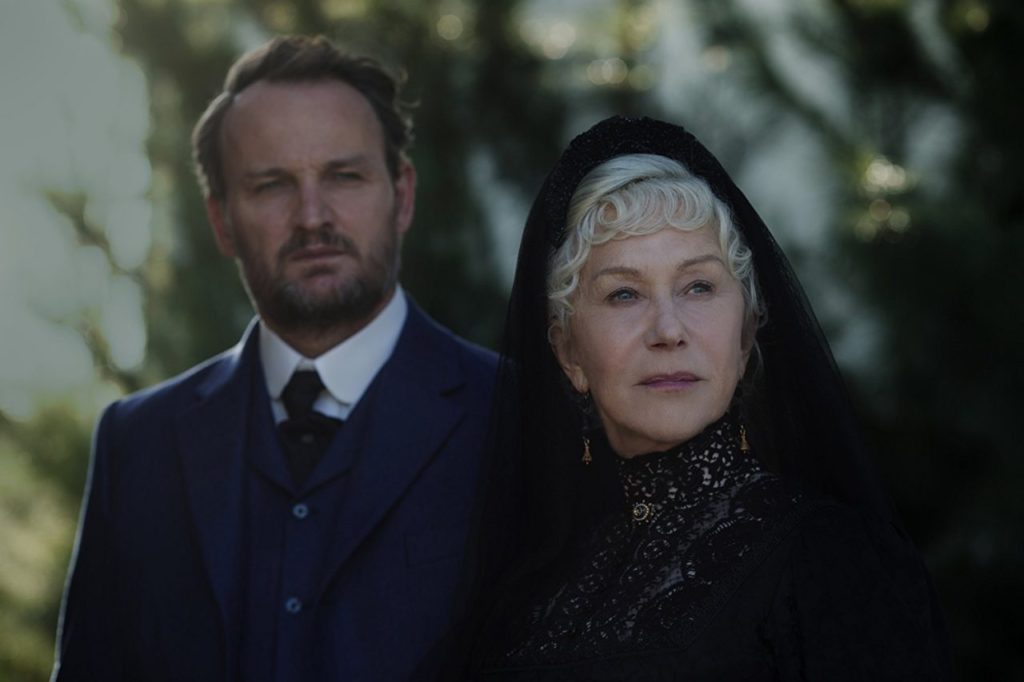 Mirren stressed that the film is not an attack on private gun ownership, but said it does raise questions about the morality of profiting from companies that manufacture guns that are privately owned.

“The issue is more putting the question mark or the weight of moral decision upon the people who make a fortune from making arms — whether they’re guns, bombs, grenades … or whatever it is,” She said. “It puts a moral decision upon the people who make huge fortunes from making and then I would say the armaments dealers in the world I would like to see it… I see it personally in a much more global way.”

AWR Hawkins is an award-winning Second Amendment columnist for Breitbart News, the host of the Breitbart podcast Bullets, and the writer/curator of Down Range with AWR Hawkins, a weekly newsletter focused on all things Second Amendment, also for Breitbart News. He is the political analyst for Armed American Radio. Follow him on Twitter: @AWRHawkins. Reach him directly at awrhawkins@breitbart.com. Sign up to get Down Range at breitbart.com/downrange.