Sixty-one-year-old Jose Alba is free on bond after being arrested and charged with murder in the death of a career criminal.

On July 1, 2022, 35-year-old Austin Simon came into a New York City bodega and allegedly went behind the counter to get an apology after his card was declined.

The New York Times notes that a confrontation ensued in which Simon allegedly pushed Alba, who responded by fatally stabbing the aggressor.

Soros-funded prosecutor Alvin Bragg arrested and charged Alba with second-degree murder, but the emergence of surveillance video “[raises] the specter that Mr. Alba was acting in self-defense.”

On Friday, Mayor Eric Adams (D) spoke to WABC in support of Alba:

This is the same message that I’ve been stating over and over again: that hard-working New Yorkers, and Americans to be honest with you, should not be attacked in their place of work. There is a line that must be drawn when you are a primary aggressor and that is what I saw on the video. 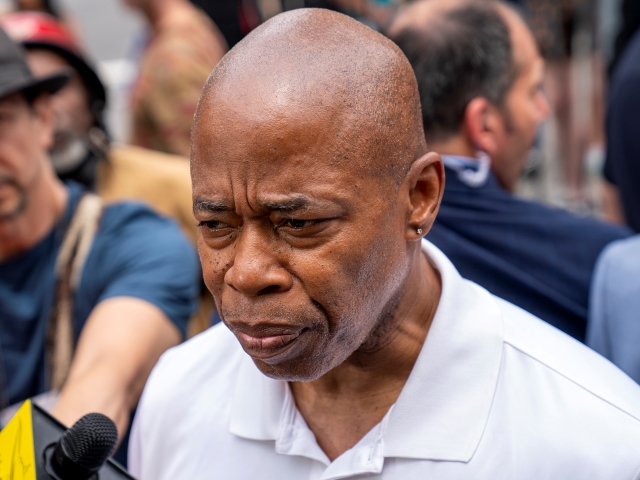 The New York Post reports that Alba’s bail was reduced from $250,000 to $50,000 on Friday, and he was able to post bond and go home after being held on Rikers Island since his arrest.

The Post described Simon as “a career criminal with a history of violence.”

Simon’s girlfriend allegedly stabbed Alba during the July 1, 2022, confrontation but she has not been charged.

Alba, who immigrated from the Dominican Republic 30 years ago, has not been able to return to work at the bodega because of concerns that he might be targeted for retaliation by associates of his assailant, according to the New York Post.