Kim, officially a vice department director at the Central Committee of the Workers’ Party (the ruling communist party), published her statement through the Korean Central News Agency (KCNA), one of the few legal media outlets in the country and a government-run propaganda platform.

Kim appeared to be responding to the free world’s tepid response to North Korean media announcing that it had developed a military espionage satellite and publishing low-resolution, black-and-white images as proof.

🔴 Images of Seoul that North Korea has boasted were captured by a new “military reconnaissance satellite” have been dismissed as “useless” by analysts https://t.co/nhbTVKubld

I am so annoyed that North Korea joined the "North is up at all costs" camp. If you can't be trusted to orient your satellite images correctly, how can you be trusted with nuclear weapons? pic.twitter.com/ZVwvdfdtjR

Kim compared criticism of the satellite images to a “chattering sparrow” and lamented that experts dismissing the photos were getting paid for their opinions: “I am ‘concerned’ that they can get salary properly there.”

“Then, why do the south Korean puppets think that we made public the test results for them to see and do they really think that we have published the low-resolution photo to be bitterly criticized by someone?” she asked.

Kim also complained that some experts had speculated that the North Korean government was lying about developing a military satellite and had instead tested an ICBM.

“I’m quite curious to see if the world actually believes any longer of their unpersuasive arguments that we fired a long-range missile on the pretext of a satellite to acquire the long-range missile development technology,” she said, objecting to prior reports where international military observers had stated that, due to the secrecy of the Kim regime, they could not know with certainty how functional or dangerous North Korea’s alleged ICBMs actually were.

North Korea has previously tested ICBMs at a high angle to ensure that they do not land in neighboring China or accidentally bomb civilians elsewhere. The high angle results in the missile not flying far, resulting in military observers stating that they cannot with certainty confirm if the missiles are truly intercontinental. Kim wrote on Tuesday that the North Korean military, in response to naysayers, may soon attempt a truly intercontinental ICBM launch – meaning shooting a weapon towards the American mainland. 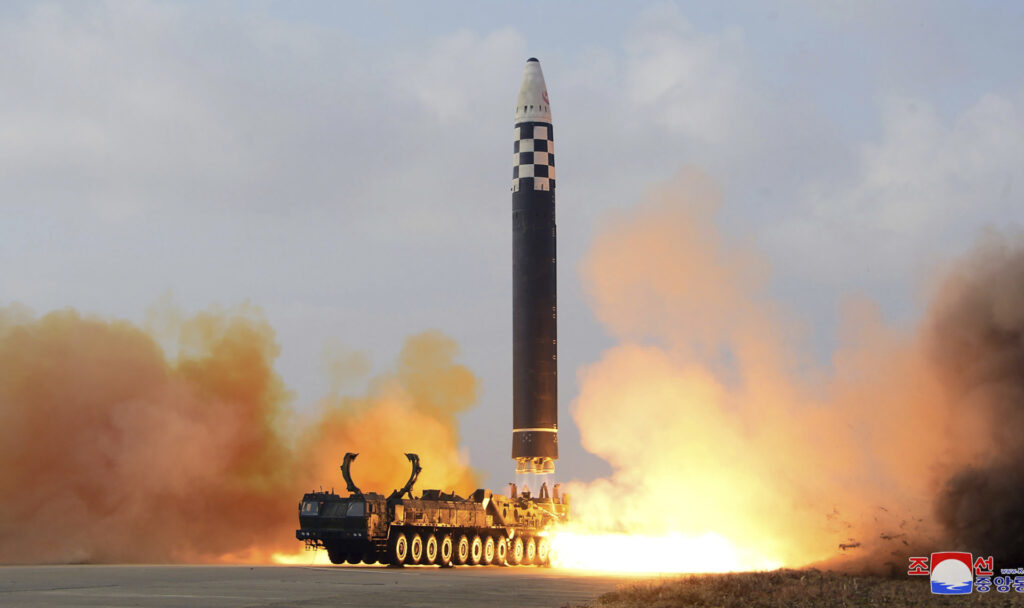 “It is clear that they will claim that the successful test of our ICBM can not be proved through high-angle launch but with real angle and that they will impair our strategic weaponry capability with such argument,” she wrote. “I can clear up their doubt about it.”

“They will immediately recognize it in case we launch an ICBM in the way of real angle firing straight off,” Kim concluded, warning unspecified experts to “halt their nonsense and think twice.”

Kim also mentioned that the development of ballistic and other offensive weapons was necessary to protect North Korea’s “territorial integrity,” a remark that South Korean experts perceived as a threat.

“Territorial integrity is an ideological extension of North Korean founder Kim Il Sung’s theory of ‘national completion,’ or the North’s strategic aim to reunify the peninsula under its control,” Cheon Seong-hwun, former director of the Korea Institute for National Unification, told South Korea’s JoongAng Ilbo. In other words, North Korea considers South Korea part of its domestic territory and not a foreign country, so conquering counts as defense of “territorial integrity.”

“To put it flatly, they are not dogs. Then, why do they keep barking only to arouse our anger, without knowing that such deed can never settle any problem. I can not understand what kind of benefit they can get from such barking,” she wrote. 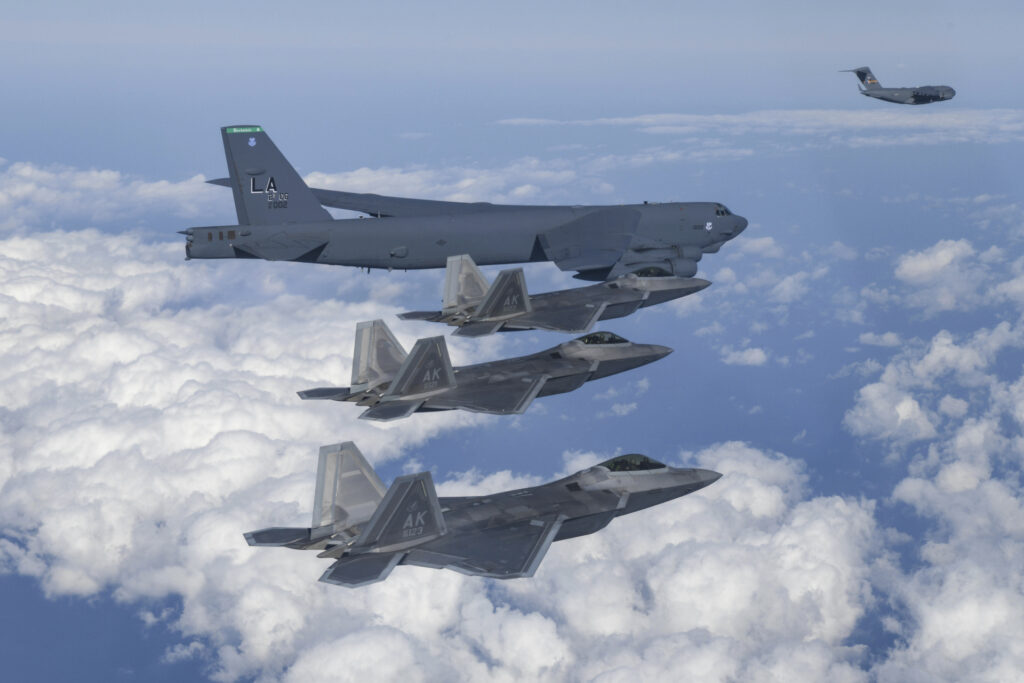 Kim Yo-jong’s threats follow a particularly belligerent year for North Korea in which it broke its own records in missile launches, claimed to have debuted a new ICBM, and introduced the world to Kim Jong-un’s tween daughter, allegedly the future of the “world’s strongest nuclear force” (the Kim regime has not publicly named Kim’s daughter). Leftist American President Joe Biden has entirely failed to maintain any communication with Pyongyang since taking office and has largely not offered the public any meaningful North Korea policy during his tenure.

American forces did hold joint military air drills with South Korea on Tuesday, sending a message of preparedness to the North. According to South Korea’s Yonhap News Agency, the drill featured “B-52 strategic bombers and F-22 stealth fighters,” highlighting nuclear abilities, and South Korea’s Defense Ministry said it meant to send a message of “extended deterrence” to Pyongyang.