Milo’s recent attempted hit job on me — “Jack Hunter: Anatomy of a Cuckening” at Breitbart — was a response to what he considered my attempted “takedown” of him at The Daily Beast with my piece, “Meet Milo Yiannopoulos, the Appealing Face of the Racist Alt-Right.” I really wasn’t trying to demean Milo. I still think how he takes on the extreme left is great and hilarious. “Social Justice Warriors” are a plague on campuses across the country. But I did want to warn young libertarians about the true nature of the alt-right. 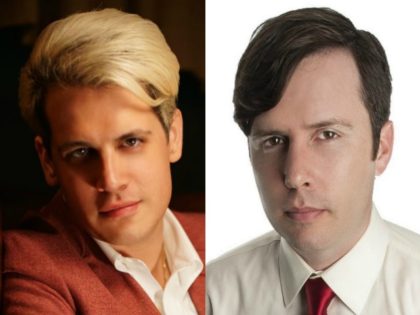