There has been much speculation and controversy over just why, as Jesse Jackson tells it, the City of Chicago suppressed for thirteen months a police video showing a white police officer empty sixteen rounds of bullets from his magazine into a errant black teenager who had brandished a four-inch knife, while reportedly high on PCP. 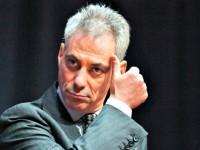 California in the Black Without Prop. 30 Tax Hikes

When Gov. Jerry Brown kicked off the campaign for Proposition 30, his tax hike solution to California’s spending problems, he predicted a doomsday scenario if the tax measure failed.“What do we do?” Brown wondered in the summer of 2012. “Do 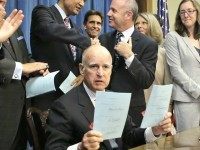