Exclusive—Ryan Zinke: Biden Wants to Distract Us from His Deadly Mistakes in Afghanistan

The criticism is not whether the United States should have ended the war in Afghanistan. It is how Biden failed in ending it. 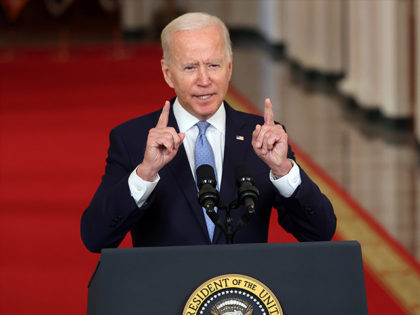 Exclusive: Iran, Not the U.S., Needs This Deal

Any deal crafted with Iran should have been built on the cornerstone that we would get our people back—period. In fact, the president should have mandated their release for the U.S. even being willing to go to the negotiating table. Rather than dismantle Iran’s nuclear capabilities, as was initially promised by the president, this deal would enhance and even validate them—allowing them to procure arms from Russia, possess ICBMs capable of hitting the U.S., and further develop their nuclear technology. 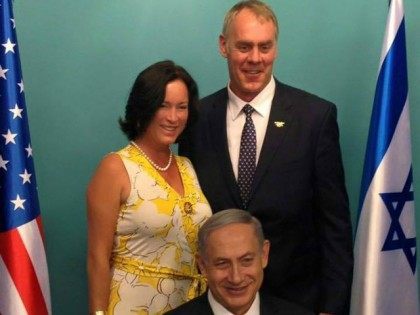 Romney vs. Obama: It's About Trust

The 2012 election is closing quickly. Across the country, and especially in swing states like Ohio, Virginia, and Florida, political advertisements are clamoring for our attention. Two debates in, we are all familiar with the issues at stake in this