A Texas deputy sheriff and his K-9 partner took another $6 million worth of methamphetamine off the streets following a traffic stop Friday night. This deputy from Fayette County in central Texas has seized nearly $16 million in drugs over the past two months.

Fayette County Deputy Sergeant Randy Thumann stopped an 18-wheeler for a traffic violation on Friday night near Flatonia, Texas. Thumann noticed the driver of the truck was extremely nervous and appeared to be off way off of his route. 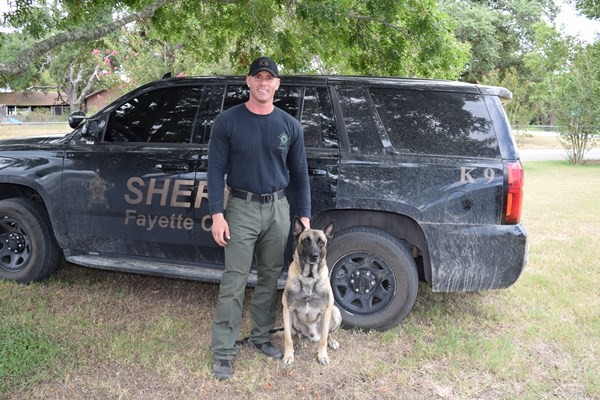 Thumann is a drug interdiction specialist for the Fayette County Sheriff’s Office in La Grange, Texas. He has become extremely skilled in roadside interviews that have led to major seizures of drugs and cash over the past several years, Breitbart Texas learned during an interview with the sergeant in July.

The sergeant conducted a search of the vehicle with the assistance of his K-9 partner Lobos. The K-9 deputy alerted to the passenger side fuel tank of the 2009 Freightliner. Further examination revealed an aftermarket compartment built into the fuel tank.

Thumann made entry into the compartment and discovered several bundles of methamphetamine. Approximately 60 kilos of the drug were seized. Official estimated the street value of the meth to be $5.9 million. 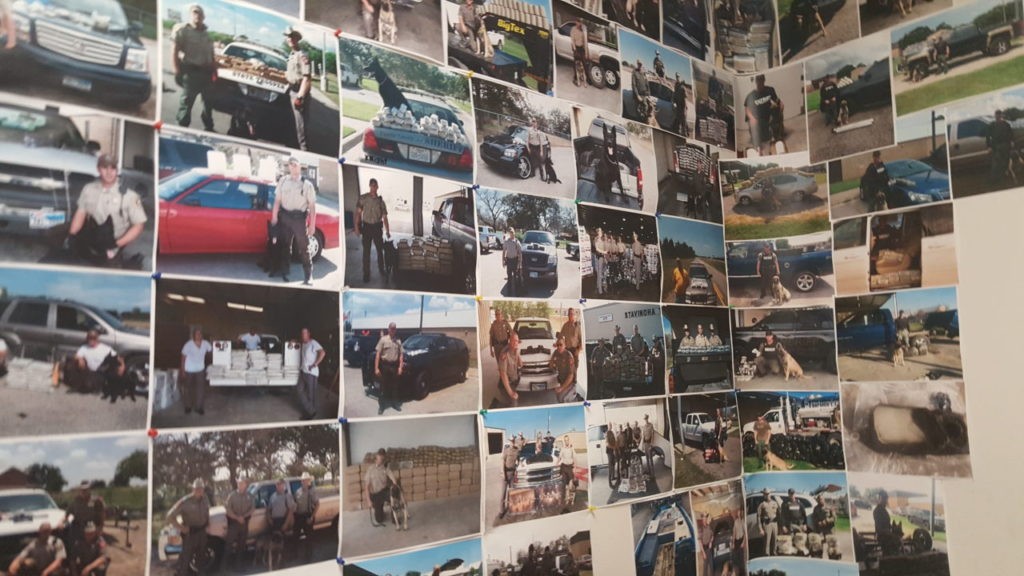 Just two weeks ago, Thumann and Lobos seized $6.4 million in white heroin during a traffic stop, Breitbart Texas reported. The dangerous drugs were found in an aftermarket compartment found in the floor of a Chevy van that was travelling from Mexico to Houston. The week before that, Thumann and Lobos discovered $1.3 million worth of meth that was hidden in several fake fire extinguishers.

In addition to taking the drugs off the streets, Thumann has also found large quantities of cash headed to the hands of drug cartels in Mexico – the profits of drug sales made across the country. In one seizure alone, Thumann and Lobos found $428,000 hidden under the seats in a Honda Odyssey.

Sheriff Korenek made drug enforcement a major objective of his department when he was first elected 2004, Breitbart Texas learned during an interview with the sheriff in July. Thumann was hired about the same time Korenek was first sworn in and has become a major force in stopping the flow of drugs through Fayette County along the Interstate 10 drug trafficking thoroughfare that runs from El Paso, through San Antonio, to Houston and points eastward.