HOUSTON, Texas – Deputies with the Harris County Sheriff’s Office (HCSO) seized a large quantity of drugs used in a manufacturing operation in the northwest part of the county. Deputies also intercepted several firearms and cash in connection with the suspected drug manufacturing.

Sheriff’s deputies raided a home in the upscale Longwood Village subdivision located northwest of Houston. The raid followed tips from neighbors reporting suspicious activity in the home and surrounding areas. Deputies set up surveillance on the home until they gathered enough probable cause information to obtain a search warrant, according to information obtained from the HCSO by Breitbart Texas.

After entering the home, Sheriff Ron Hickman’s deputies discovered 83 pounds of THC, 264 ounces of Promethazine and Codeine, 26 bars of Xanex, and 114 pounds of marijuana. Suspects Justin Dew, 21, and Octivous Williams, 25, were arrested inside the home where they were tenants. 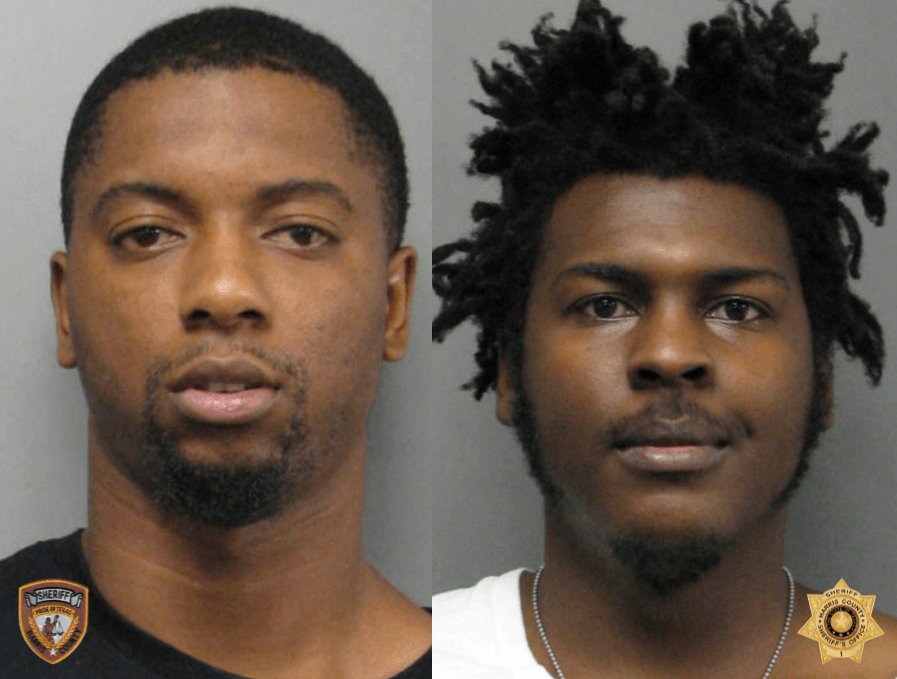 The two men were allegedly manufacturing edible marijuana products. Deputies found 33 pounds of product in the form of cupcakes and crisp rice bars.

Along with the drugs, deputies said they seized two AR-15 rifles and an AK-47 short-barreled gun. They also found a Mossberg 12-gauge shotgun and a pair of pistols.

A further search of the residence uncovered an SKS rifle along with a bold action rifle of an unspecified caliber. Numerous large capacities of AR-15 ammunition were also discovered.

Finally, the deputies seized $3,000 in cash they allege was proceeds from the operation.

The two men were arrested by HCSO deputies and taken to the Harris County jail for booking. Court records on the two men’s criminal history was not immediately available.

The Harris County District Attorney’s Office accepted charges of manufacturing and delivery of drugs in penalty group 2 > 400 grams. The men were also charged with intent to deliver in the same penalty group. The men currently remain in the Harris County jail pending a bond hearing. No mention was made about charges relating to the possession of firearms in connection with the criminal activity.

A written message from Sheriff Hickman’s office stated, “This is another fine example of residents getting involved in their community and communicating with law enforcement to keep their families and neighborhood safe.”