The illegal immigrants were locked in the trunks of the cars or in large toolboxes secured in the back of pickup trucks and would have no way to escape if the vehicle were involved in a crash. Serious injury or death would also likely occur if the vehicle crashed. Temperatures inside the locked compartments could easily rise to unsafe levels as well. 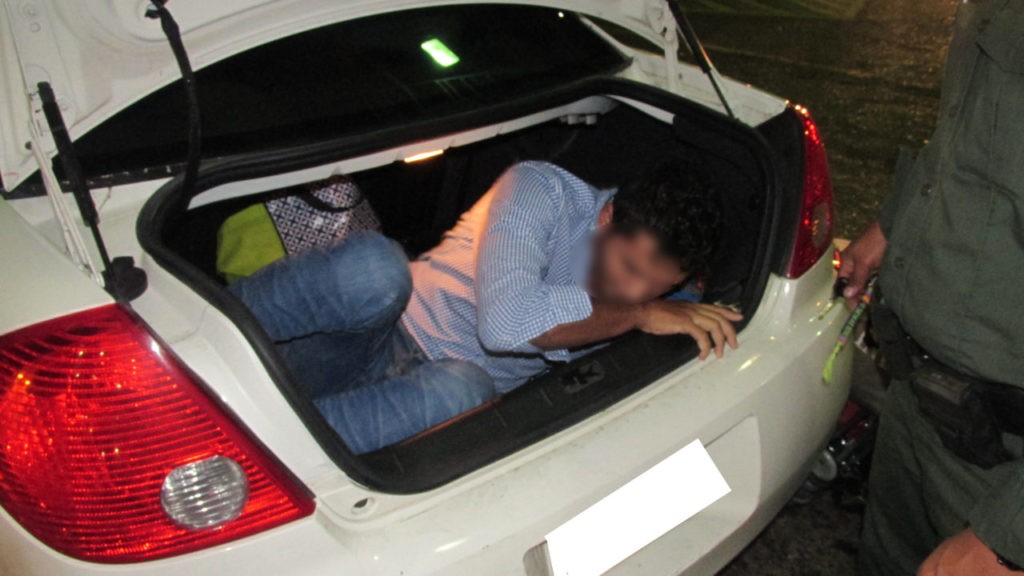 The human smugglers, who are often connected to Mexican drug cartels, were attempting to sneak the illegal aliens through the Falfurrias Checkpoint located in Brooks County, about 80 miles north of the Texas/Mexico border. This county is also the location where the remains of 54 illegal immigrants have been found so far this year, according to Brooks County Sheriff-elect Benny Martinez. Martinez will be elected Sheriff on Tuesday as he is unopposed in the General Election.

As the eight separate vehicles approached the Falfurrias Checkpoint over the weekend, Border Patrol K-9 agents alerted to the presence of the human cargo in the vehicles. The smuggled aliens were discovered during secondary inspections of the vehicles.

The ages, genders, and nationalities of the smuggled aliens were not revealed in the Border Patrol statement. All of the people recovered from the vehicles declined medical attention and were taken to the Falfurrias Station for processing.

It appears that only four of the eight cases were forwarded to officials for prosecution on charges of human smuggling. No explanation was provided as to why the other four cases will not be prosecuted. 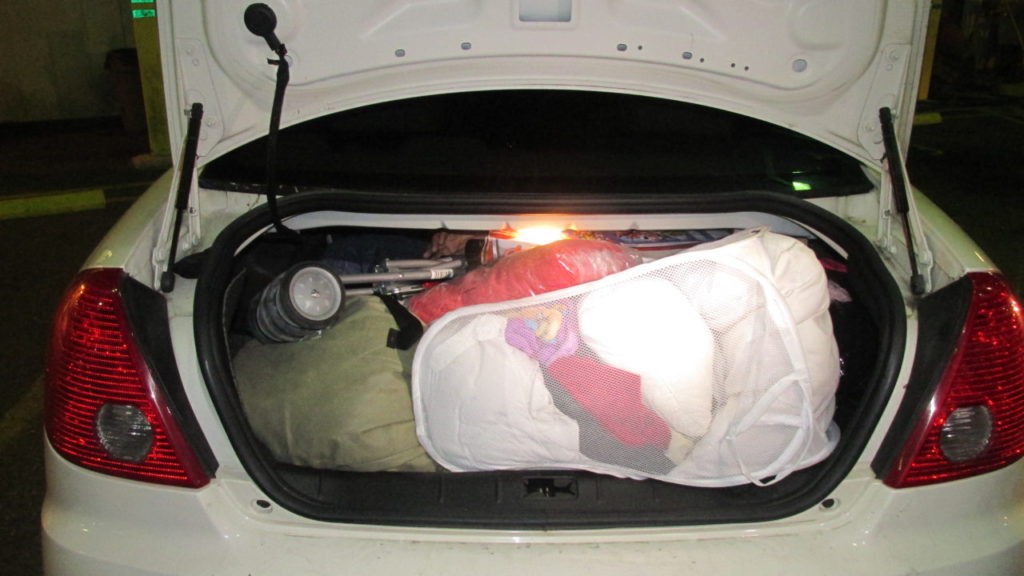 The Falfurrias Checkpoint is located on Highway 281 about 13 miles south of Falfurrias, Texas. The checkpoint is the primary reason why migrants are frequently marched through the ranches in the county to circumvent the checkpoint. Frequently, these migrants will be abandoned by their ruthless cartel connected smugglers and left to die from heat exhaustion or dehydration.

Breitbart Texas has reported extensively over the past two years about the plight of these illegal immigrants and the cruelty of the human smugglers.

Sheriff-elect Martinez praised the efforts of the Border Patrol agents and Texas DPS troopers who work tirelessly alongside his staff. “The numbers of apprehensions are up, our success rate of identifying remains are up, but unfortunately, the number of deaths is also up,” Martinez told Breitbart Texas in October. “There are just too many people flooding into our county from the border. We need more help.”