The once peaceful central Mexican state of Guanajuato is seeing an escalation of violence like in other parts of the country. The bloodshed comes at a time when one of the nation’s most violent cartels is trying to take control of the region by openly fighting police officers.

Guanajuato is in the central part of Mexico with a rich colonial history and is favored by U.S. tourists and retirees. However, the state is seeing a growing escalation in violence tied to the theft of fuel. While the area was once considered peaceful, violence spiked since Mexico’s Cartel Jalisco Nueva Generación (CJNG) and fuel theft gangs working for them have sought to take over the underground market. 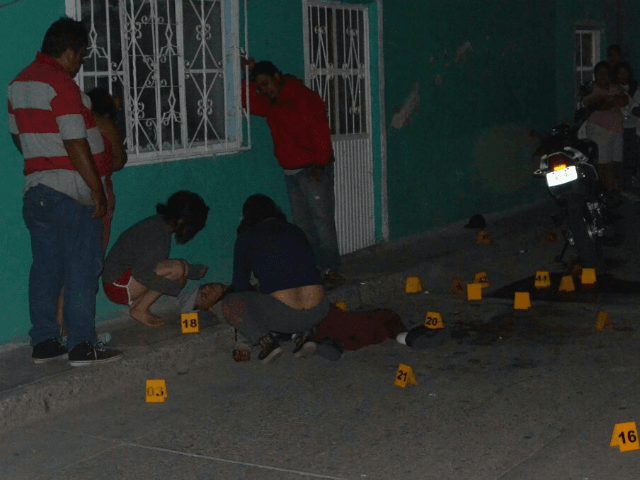 In Irapuato, CJNG placed numerous banners claiming local police officers and other officials were working with a fuel theft organization led by a man called “El Marro.” The CJNG declared war on local police departments for siding with their rivals and warned the public of coming violence. 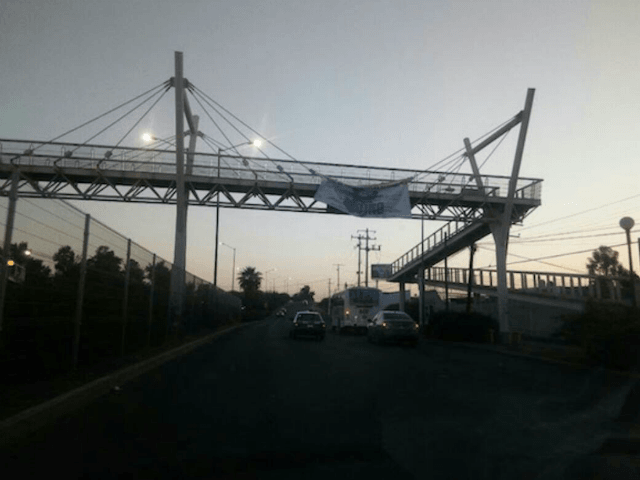 Over the weekend, cartel gunmen shot and killed Jose Remedios Aguirre Sanchez, a candidate for mayor of the town of Apaseo el Alto for the left-leaning political party, MORENA. Mexican law enforcement sources revealed to Breitbart Texas that authorities are looking into the murder as part of the ongoing dispute between rival fuel thieves.

Soon after the candidate’s murder, a municipal police commander and two officers were shot and killed by a team of gunmen. The victims were identified as Commander Federico Zavala Dias, and officers Juan Angel Huerta and Rogelio Araujo Martinez. The police officers were ambushed by cartel gunmen along the highway that connects Irapuato with Pueblo Nuevo. 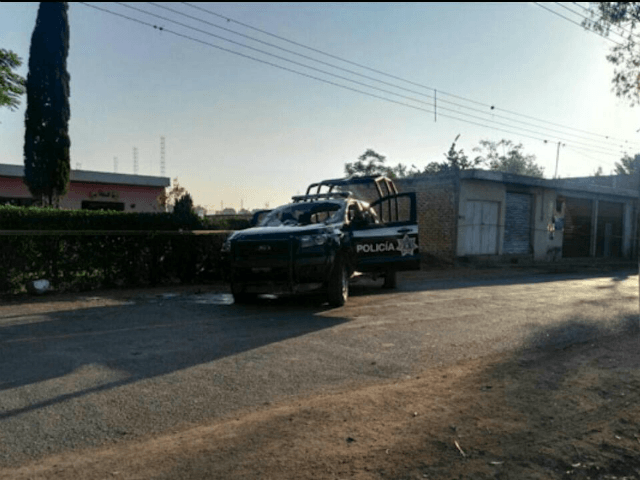 Soon after, a team of gunmen pulled up to a local restaurant in Irapuato and fired repeatedly into the business, killing the manager inside. 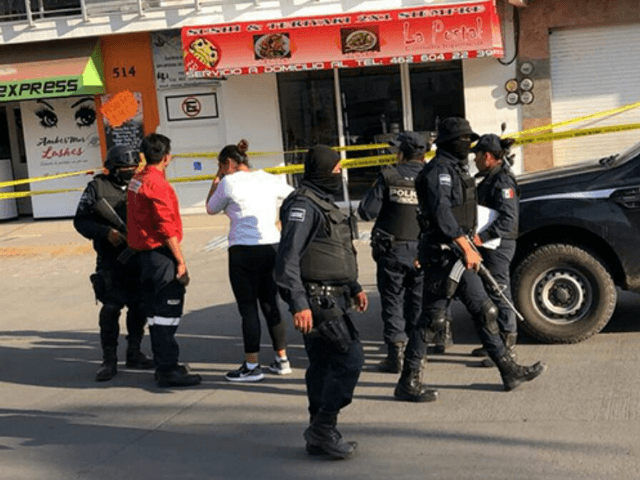