Gunmen in the tourist resort town of Playa Del Carmen killed the director of an online news site who was previously targeted for reporting on corrupt police officers. The murder comes a month after shooters killed another employee from the same outlet. 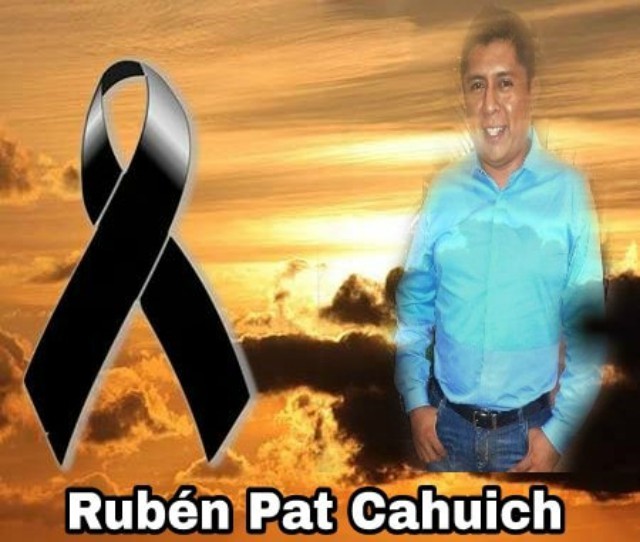 Playa Del Carmen is a tourist destination near Cozumel and Cancun that every year sees a large number of U.S. and European tourists. The once peaceful tourist resort region is seeing an escalation of violence featuring murders and explosive devices on tourist ferries.

Pat Cahuich was a veteran journalist and founded the online news site La Playa News. The murder comes 26 days after a gunman shot and killed Jose Guadalupe Chan Dzib, a former police officer turned crime reporter for La Playa News, Breitbart Texas reported. The murder is believed to be the 10th of a Mexican journalist in 2018. Chan Dzib had been the target of threats before his death.

In 2017, Pat Cahuich was threatened and arrested by local police forces after publishing information linking a criminal organization with Joaquin Morales Hernandez, the police chief of the municipality of Solidaridad. The news director was allegedly beaten and threatened while in jail. He was eventually released after posting $110 USD bond.