Mexican authorities are looking into the lynching of four suspected burglars in the coastal state of Tabasco. Three victims were allegedly beaten and hanged, while the fourth was dragged from a moving vehicle by neighbors in the tourist town of Macuspana. One of the victims was a 16-year-old. 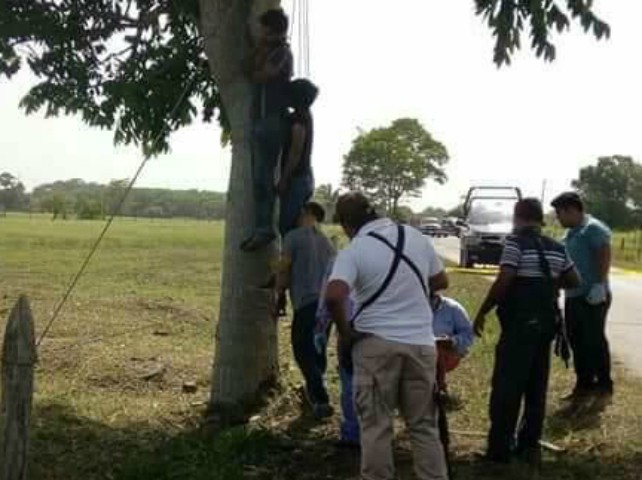 Initial information provided to Breitbart Texas by Mexican law enforcement sources revealed the four men are supposedly behind a series of robberies, home burglaries, and motorcycle thefts. Neighbors allegedly spotted the four men during a home burglary and instead of calling authorities, they sounded the alarm and hunted them down. The mob beat the four victims and then hung three from a nearby tree while the fourth one was tied to a car and dragged to death. 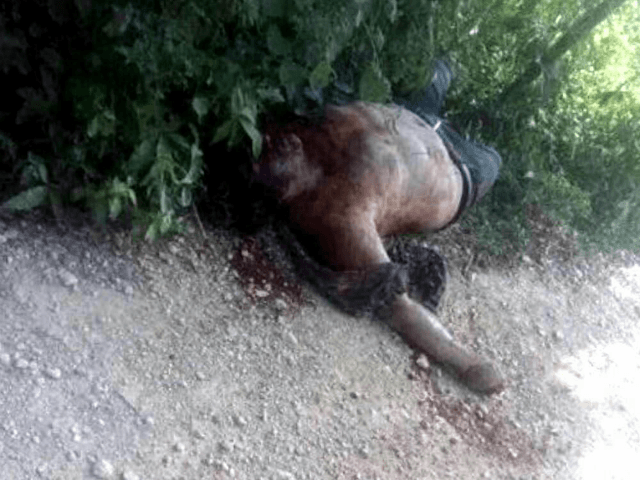 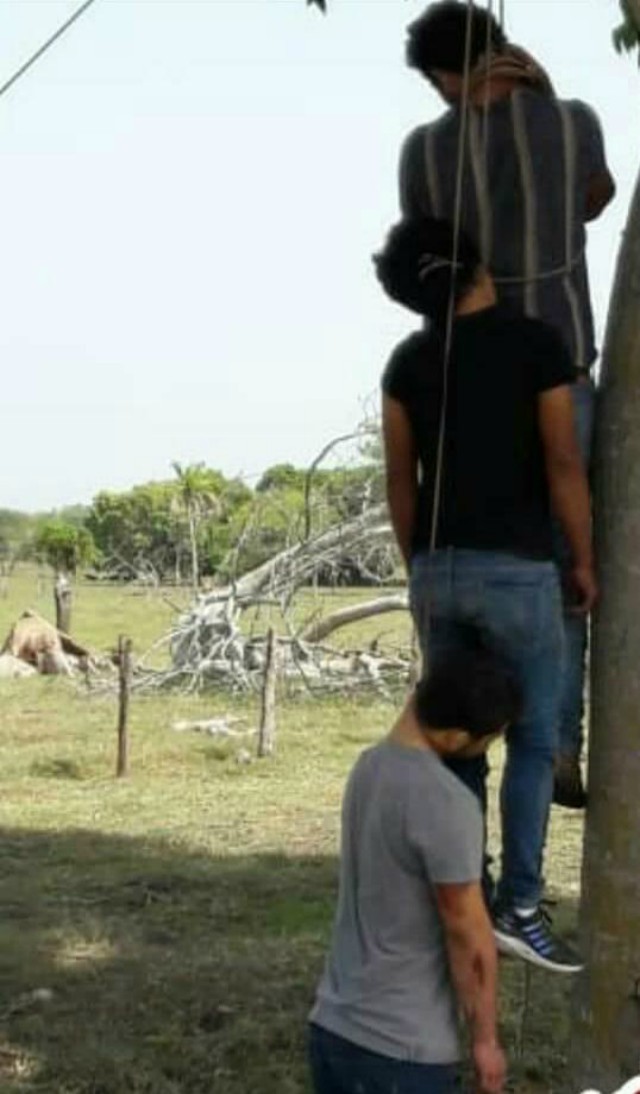 As Breitbart Texas has been reporting, security conditions continue to spiral out of control in Mexico, while most of the crimes go unpunished. The ongoing trend has led to an increase in cases of spontaneous lynching and mob rule. In 2018, Tabasco saw 60 cases of attempted lynchings thus far.

In May, residents of the town of Villa Tumulte de las Sabanas, Tabasco, beat and set fire to a man allegedly caught trying to steal a motorcycle.

According to a 2018 study undertaken by Mexico’s Senate, lynchings expose the criminal justice crisis in the country and spread as the populace grows tired of criminal activity and organized crime.