Mexican authorities are probing the discovery of a headless body near Miguel Aleman, Tamaulipas, just south of Roma, Texas. The body is the latest in an extensive series of gory crime scenes now commonplace in the region.

The discovery took place this week in Miguel Aleman, Tamaulipas, when state police officers found the headless body of a man and a torched SUV. Crime scene investigators recovered the body and processed the scene. 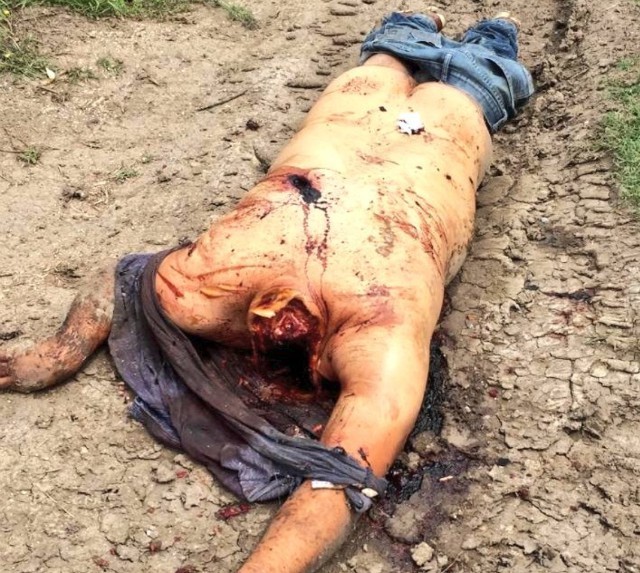 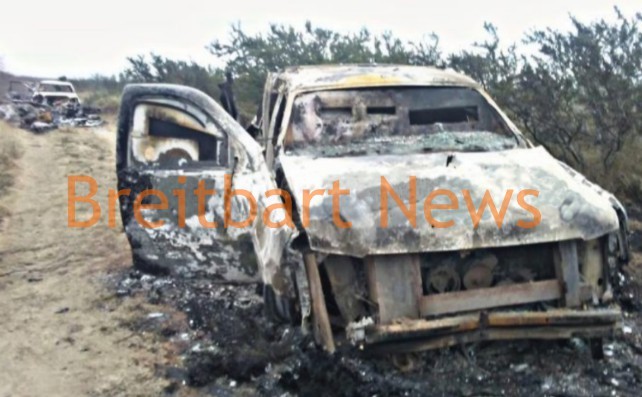 In one series of clashes, more than 30 cartel gunmen died with most of them incinerated in a two-day span. Last month, CDN gunmen left a chest with two human heads and a banner threatening the Gulf Cartel and Cartel Jalisco New Generation (CJNG). The CDN gunmen leaked the identity of Bartolo “El Primito” Rodarte Castillo, the leader of a Gulf Cartel faction called “Los Metros” currently in control of Miguel Aleman. 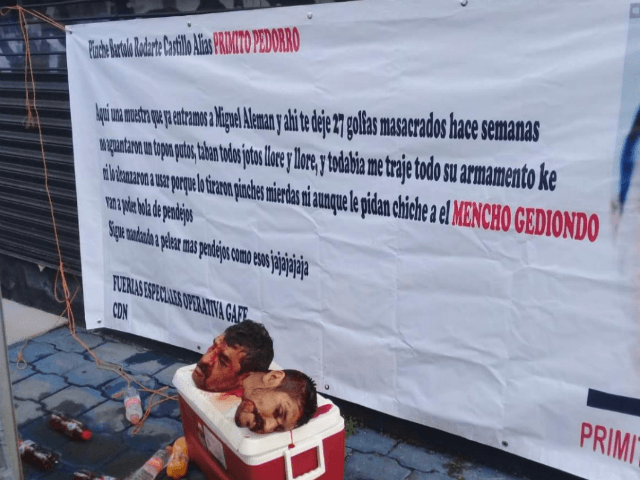 Most recently, Los Zetas gunmen with the Cartel Del Noreste kidnapped a city councilman from Miguel Aleman only to force him to talk on camera about his alleged ties with the Gulf Cartel. After more than two weeks, the councilman has not been found. 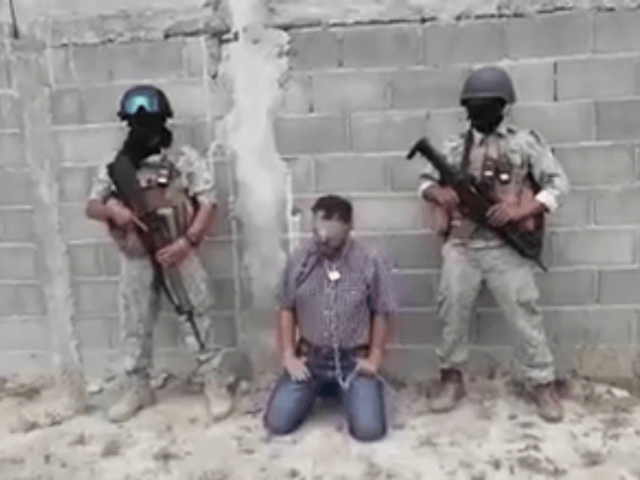