MIGUEL ALEMAN, Tamaulipas – Two large-scale gun battles in a span of two days led to 30 deaths, including a Mexican soldier. The shootouts took place in an area known as a contested drug and human smuggling corridor. 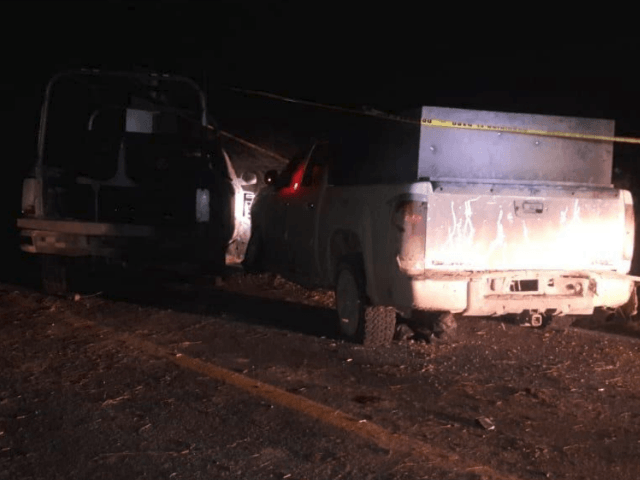 Breitbart News reported on the first gun battle between members of the Northeast Cartel (CDN) and the Gulf Cartel. Authorities initially found 21 bodies, 17 of which were charred. Since then, law enforcement sources revealed the body count rose to 24 deaths. Cartel gunmen rode in armored SUVs and it is believed that grenades, .50 caliber rifles, and incendiary devices were used. 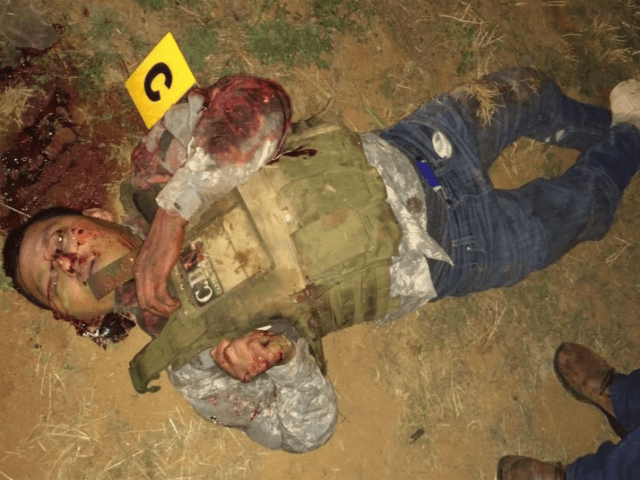 The second battle took place one day after when a convoy of Mexican soldiers patrolling the highway between Nueva Ciudad Guerrero and Nuevo Laredo spotted a convoy of Northeast Cartel gunmen riding in five SUVs. The gunmen fired at the soldiers and tried to escape, set off a rolling battle. 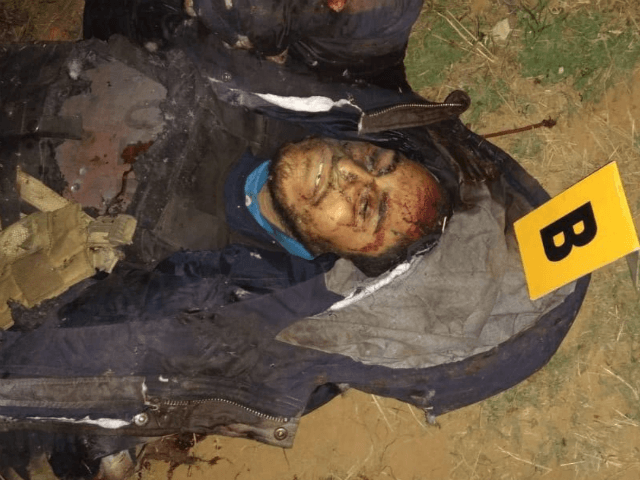 Law enforcement information provided to Breitbart News revealed that the soldiers caught up with two of the SUVs and killed five gunmen. A corporal was injured in the clash and required evacuation to a military hospital in Monterrey, Nuevo Leon, but eventually died. Some of the cartel gunmen were wearing military-style clothing and body armor. 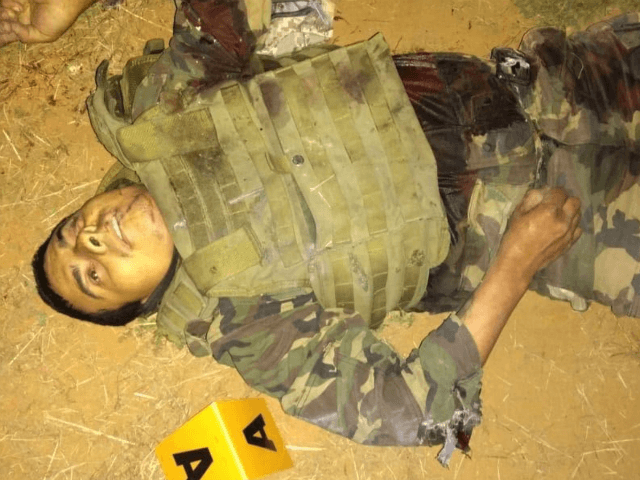 Authorities seized a .50 caliber rifle and several AK-47s and AR-15s. 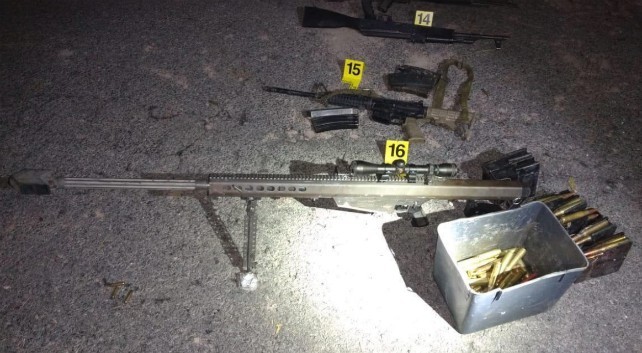 The area where the two gun-battles took place is known as La Frontera Chica, considered one of the main human and drug smuggling corridors for the Gulf Cartel and their rivals, the Northeast Cartel. 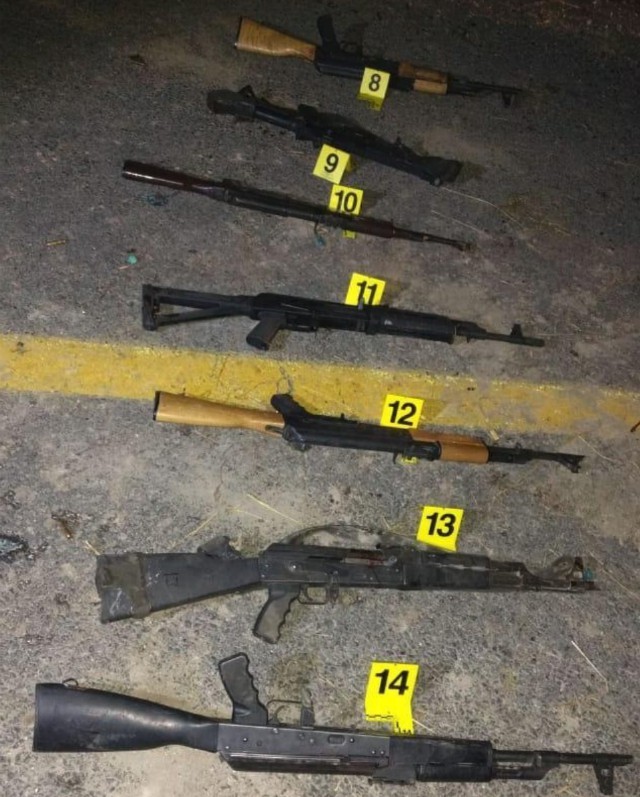