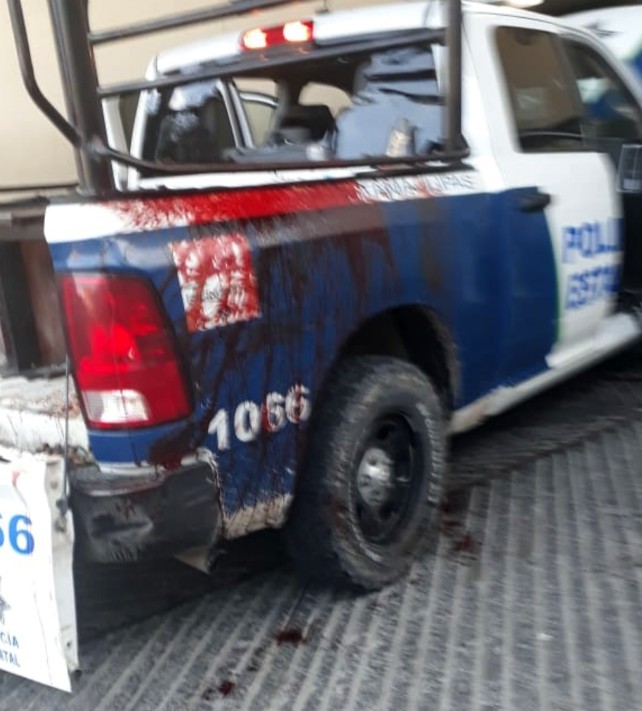 The shooting took place Tuesday evening in the border city of Reynosa, Tamaulipas. The violence began shortly after 7 p.m. near the Ramon Perez neighborhood when authorities spotted two Gulf Cartel SUVs trying to flee the area, law enforcement sources revealed to Breitbart News. The chase turned into a search operation as authorities attempted to locate the vehicles with the gunmen. 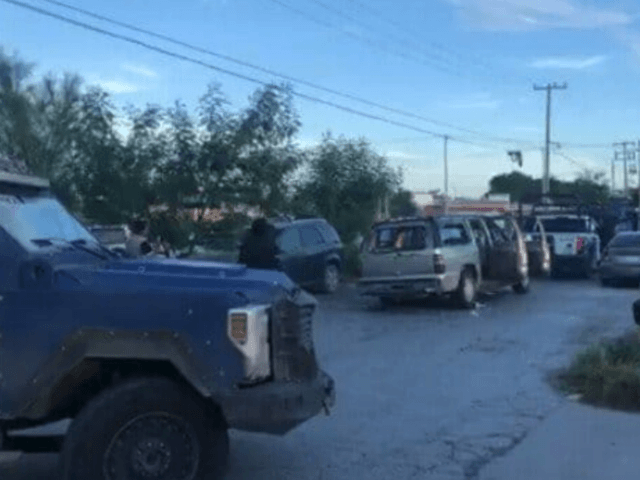 Authorities spotted one of the SUVs near the South Jarachina neighborhood. The gunmen and police began to exchange gunfire in a rolling shootout. Additional cartel gunmen set up an ambush against police officers just outside of the local headquarters of Mexico’s Attorney General’s Office (FGR). The gunmen successfully struck the lawmen riding in police vehicle 1066. One officer died almost instantly while several of his colleagues sustained injuries. 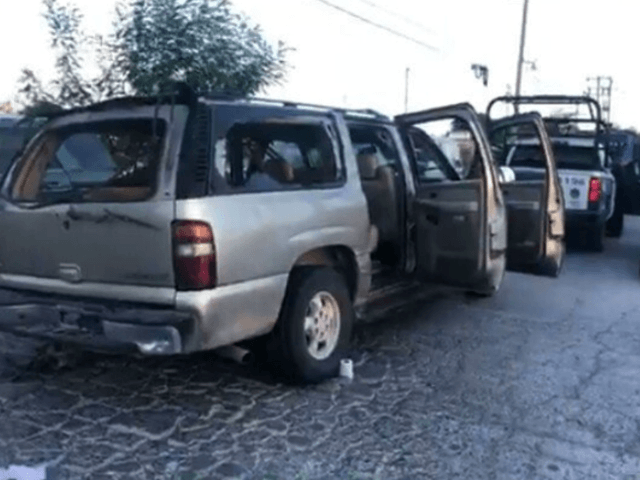 Soon after, authorities caught up with a sand-colored SUV near El Maestro Boulevard. State Police officers exchanged gunfire with the cartel gunmen in the SUV and with other gunmen in the area killing two of them and injuring two others. The two injured gunmen managed to escape with the help of additional gunmen.

Editor’s Note: Breitbart News traveled to the Mexican States of Tamaulipas, Coahuila, and Nuevo León to recruit citizen journalists willing to risk their lives and expose the cartels silencing their communities.  The writers would face certain death at the hands of the various cartels that operate in those areas including the Gulf Cartel and Los Zetas if a pseudonym were not used. Breitbart Texas’ Cartel Chronicles are published in both English and in their original Spanish. This article was written by “A.C. Del Angel” from Reynosa.