MONTERREY, Nuevo Leon – Gunmen with Los Zetas cut the face off a man who was romantically involved with a relative of a cartel member. After being threatened, the victim tried to flee the border city of Nuevo Laredo, Tamaulipas, but was not able to outrun the criminal organization.

Breitbart Texas obtained exclusive access to case files from the murder of Emmanuel Marquez Cardenas, a local resident of Nuevo Laredo, who fled to Monterrey to avoid the Cartel Del Noreste (CDN) faction of Los Zetas. Photographs from the scene revealed that gunmen tracked down Marquez Cardenas, kidnapped, and tortured him with bladed weapons before cutting off his face and shooting him several times. His eyes and nose also appear to be removed. 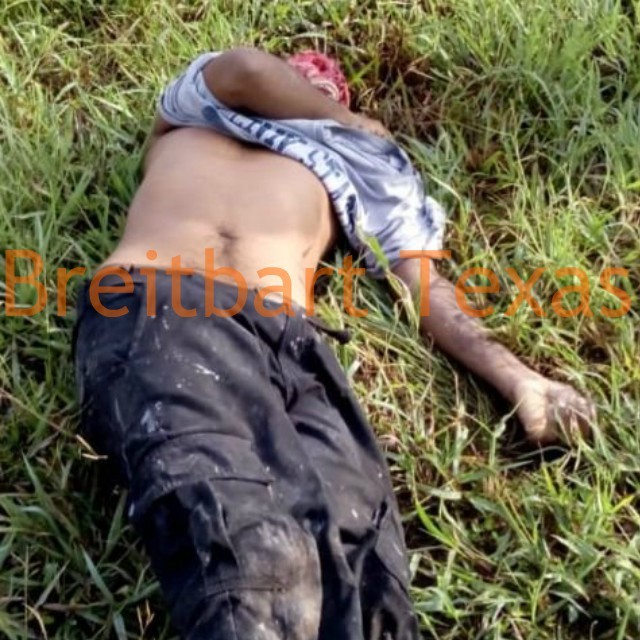 The case began earlier this year when Marquez Cardenas lived in Nuevo Laredo and received death threats from CDN-Los Zetas. The threats came after the victim began dating a woman he met at a convenience store who is the relative of a cartel member. Fearing for his life, he fled to the Monterrey area. 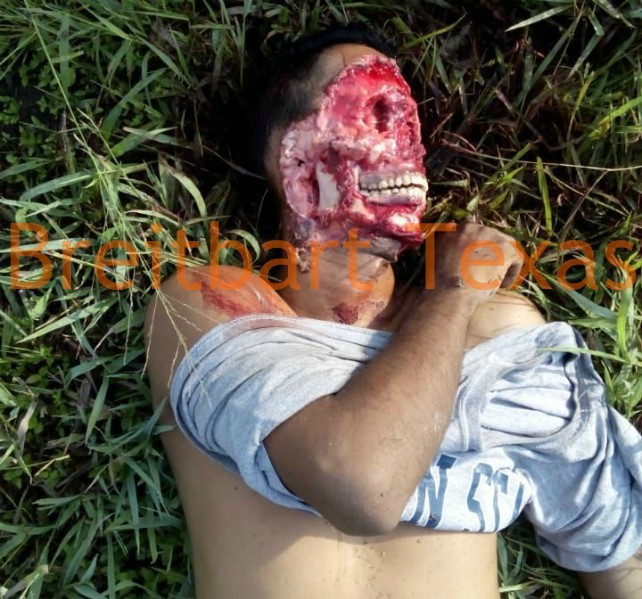 The victim was working as a local security guard when the CDN kidnapped and murdered him. The ruthless criminal organization was behind most of the murders in and around Monterrey this year. The CDN-Los Zetas gunmen are actively hunting rival and independent drug distributors to control the local sale of meth and other drugs.

The aftermath of the murder revealed that Los Zetas has established surveillance operations over the bus station in Nuevo Laredo. Relatives of Marquez Cardenas identified and claimed the body only  after gunmen questioned them at the bus station.