CIUDAD VICTORIA – The capital of the border state of Tamaulipas is once again a battleground as rival cartels seek control the region’s drug territories. Fifteen executions are already registered in January.

The most recent rash of murders took place over the weekend when a group of cartel gunmen left several dismembered human remains at an outdoor flea market. Local shopkeepers say they contacted police hours after the initial gory discovery, fearing reprisals from gunmen. By the time authorities arrived, they confirmed the victim was an unidentified man with two tattoos of Saint Death. His remains were scattered around a black trash bag. 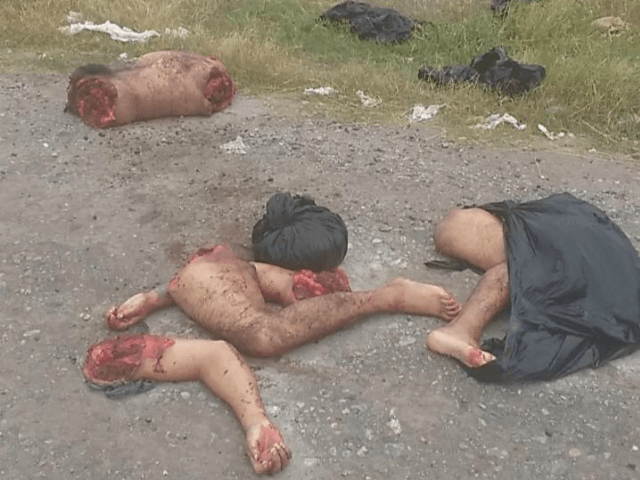 Four hours later in the same shopping area, a gunman walked up to a used car salesman and shot him before walking away. Preliminary information points to both murders being linked to the ongoing turf war between the Cartel Del Noreste faction of Los Zetas and an alliance between the Gulf Cartel and the Vieja Escuela Zeta (Old School Zetas). 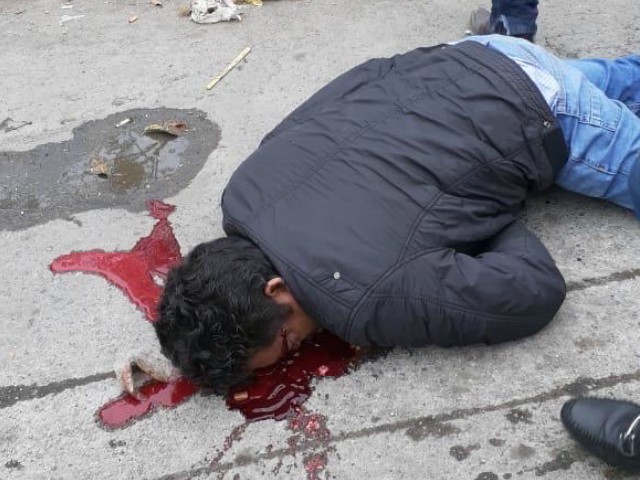 Since the start of the year, the ongoing turf war has led to 15 cartel executions as the rival organizations seek an upper hand. For more than two years, the rival cartels have worked to capture Ciudad Victoria and other parts of the state’s lucrative drug trafficking and distribution areas.

Editor’s Note: Breitbart Texas traveled to the Mexican States of Tamaulipas, Coahuila, and Nuevo León to recruit citizen journalists willing to risk their lives and expose the cartels silencing their communities.  The writers would face certain death at the hands of the various cartels that operate in those areas including the Gulf Cartel and Los Zetas if a pseudonym were not used. Breitbart Texas’ Cartel Chronicles are published in both English and in their original Spanish. This article was written by “Francisco Morales” from Tamaulipas