RIO BRAVO, Tamaulipas – A series of shootouts and high-speed chases between cartel gunmen and Mexican authorities brought this border city to a halt as locals feared crossfire.

The violence began on Tuesday shortly after 7 a.m. when rival cartel gunmen started stealing vehicles to set roadblocks along the highway that connects the border cities of Reynosa and Rio Bravo. The blockades served as attempts to keep military forces from intervening in clashes between gunmen and police. Local officers typically do not carry the same level of firepower as soldiers. 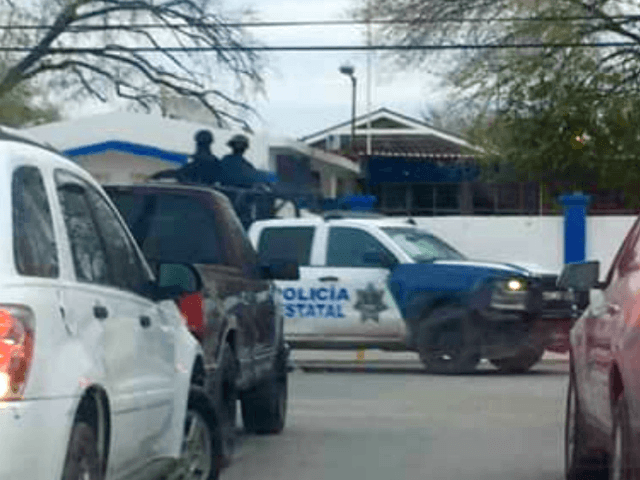 Parents dropping off their children at the Miguel Hidalgo Elementary and the CBTIs 73 high schools was forced to run for cover as gunmen fired near their cars. The fighting spread terror as the schools began sheltering protocols. Authorities have not released any information about the clashes.

The fighting in Rio Bravo marks the second week of regular shootouts as the Matamoros faction of the Gulf Cartel continues incursions against the Metros faction of the same cartel. Both are making turf grabs for control of human smuggling and drug trafficking routes into Texas.