MONTERREY, Nuevo Leon – A top leader within the Cartel Del Noreste (CDN) faction of Los Zetas who was outed last week in an exclusive Breitbart Texas article was meeting with his attorney when authorities arrested both individuals. It remains unclear what charges the lawyer could face.

Breitbart Texas obtained new information about the arrest of Rodolfo “El Mostro or Pompo” Garza Briseño, a long-time member of Los Zetas described as the link between regional boss Hector “El Tory” Raul Luna Luna and the rest of the organization in Nuevo Leon. El Tory is one of the top leaders of the Cartel Del Noreste faction and is the same narco-terrorist responsible for the 2008 grenade and shooting attack on the U.S. Consulate in Monterrey. El Tory has been hiding in Nuevo Laredo where he was recently injured in a shootout with police. Garza’s arrest took place only days after Breitbart Texas published his image and other identifying information. 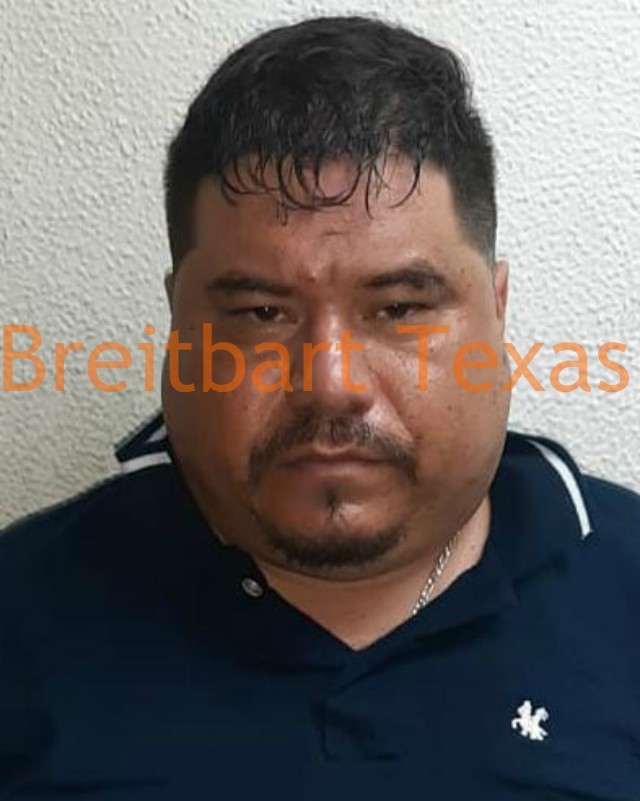 At the time of his arrest, Garza Briseño was meeting with Armando Ivan Torres Sanchez, an attorney in Nuevo Leon with professional ID # 5109050 in the San Nicolas suburb. Intelligence provided to Breitbart Texas by U.S. law enforcement officials working in Mexico revealed that authorities raided the place in response to a tip about gunmen in the area. The location was already under watch by Nuevo Leon’s State Investigations Agency since San Nicolas is considered one of the areas where CDN-Los Zetas members operate. 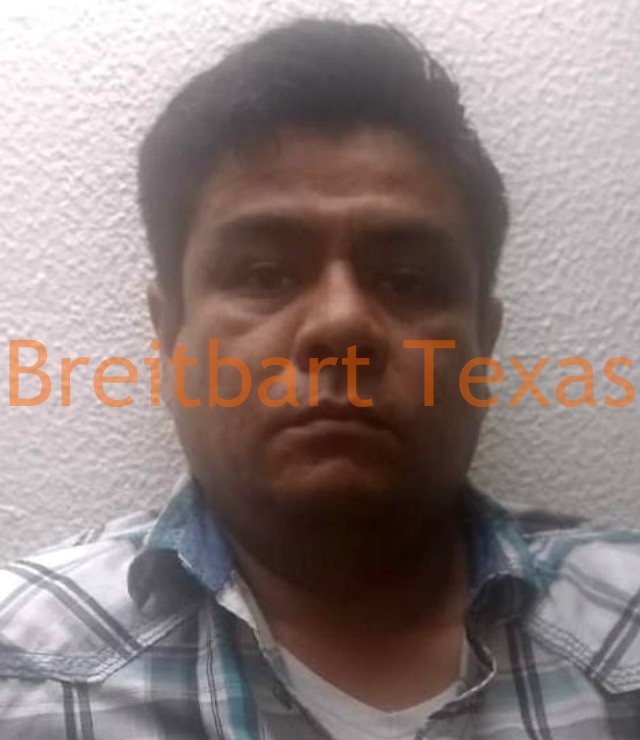 The information provided by the U.S. law enforcement sources revealed that Garza Briseño was routinely traveling to Nuevo Laredo and relayed legal advice to El Tory in how to avoid getting their cartel assassins tied to homicide cases. 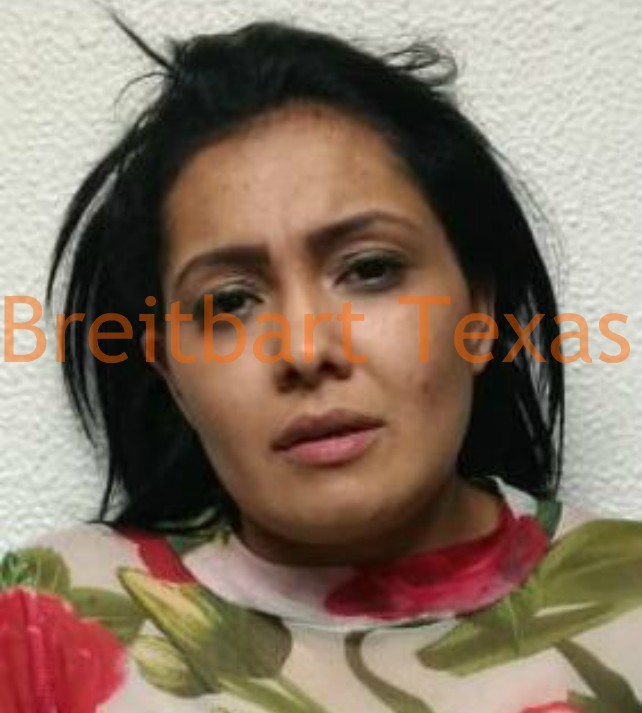 Authorities also arrested Nancy Ivete “Lucyfer or Lucy” Zapata Gonzalez and Francisco Esteban Diaz Gonzalez, an errand and courier-delivery man for Editorial El Sol. The woman known as Lucyfer spent time in prison following her 2012 arrest for the execution and incineration of a Nuevo Leon state cop. Diaz Gonzalez, the newspaper deliveryman, also spent time in prison following his 2011 arrest during a shootout with Mexican authorities. 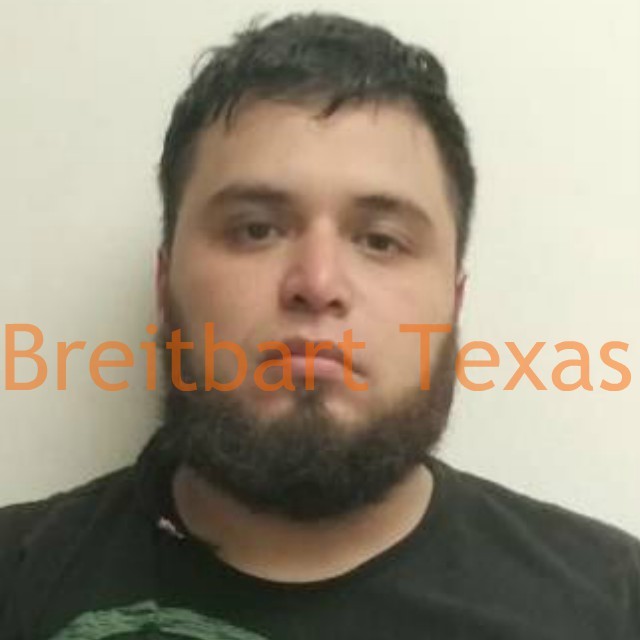 In a separate operation, authorities also arrested Garza Briseño’s brother, Jose Galdino, and another suspect. The men were armed and carried drug packets.