MONTERREY, Nuevo Leon – A top Gulf Cartel operator died over the weekend at a local cockfight. The targeted shooting was apparently performed by individuals tied to the Cartel Del Noreste (CDN) faction of Los Zetas.

The shooting took place on Saturday late night at a ranch near Cadereyta. According to law enforcement information provided to Breitbart Texas, three gunmen suspected of being with CDN-Los Zetas and dressed as Nuevo Leon state police officers arrived at the Los Laureles Ranch searching for 47-year-old Ulises Ramses Lozano Garcia from Reynosa. The gunmen also fatally wounded Osvaldo Perez Moreno, an associate of Lozano, who had a white-collar criminal history. 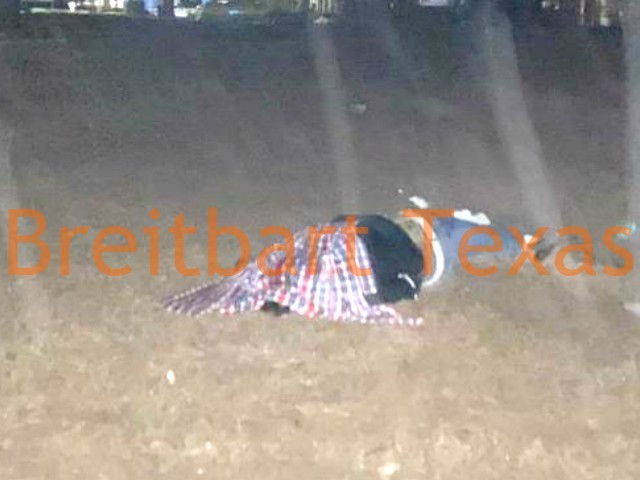 Even though Mexico is undergoing a series of shutdowns and curfews tied to the novel Coronavirus COVID-19, more than 50 were gathered to gamble over cockfights. Law enforcement sources in Mexico revealed to Breitbart Texas that days before the attack, a known member of the CDN-Los Zetas was working to track down the victim.

The three gunmen approached Lozano Garcia and began shooting. They fatally injured Perez Moreno and five others, including 55-year-old Jose Mauro Flores Garza, a leader of a Gulf Cartel cell that law enforcement sources claim is under the protection of Cadereyta Municipal Police officers.

According to information provided to Breitbart Texas, Lozano Garcia is considered a regional leader with the Gulf Cartel in Nuevo Leon and is linked to executions, kidnappings, extortions, and local drug sales. Lozano Garcia survived a similar murder attempt in 2018 when gunmen ambushed him as he drove along a highway near Cadereyta. He was rushed to a hospital in Monterrey.