REYNOSA, Tamaulipas – Gulf Cartel gunmen are demonstrating a higher degree of sophistication and craftsmanship with the development of their armored vehicles–well beyond their typical means.

Recently, Tamaulipas state police in Reynosa and in Ciudad Camargo seized armored vehicles as violence in these border regions continues. Officers patrolling in Ciudad Camargo, just south of Rio Grande City, Texas, spotted a gunman who began shooting at them and then ran away into the brush. As police officers rushed to the scene, they found armored vehicles. Inside, police found an explosive device, bulletproof vests, ammunition, and other tactical gear. 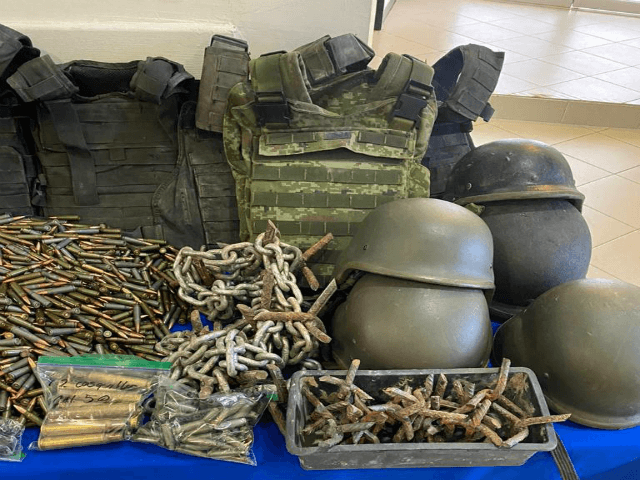 In a separate case, gunmen from the Reynosa faction of the Gulf Cartel clashed with Tamaulipas police in the city’s Loma Real neighborhood. Police chased gunmen in a white late-model GMC Sierra that was part of a convoy. A few blocks further, the gunmen left their weapons and the SUV and ran into a neighborhood to hide.

Armored SUVs are now a common tool used by cartel gunmen during their frequent clashes in Tamaulipas. Quite often, gunmen are better equipped than state police–causing a dispute between federal and state officials since Mexico’s recently established National Guard is accused of not taking an active role in fighting cartels. 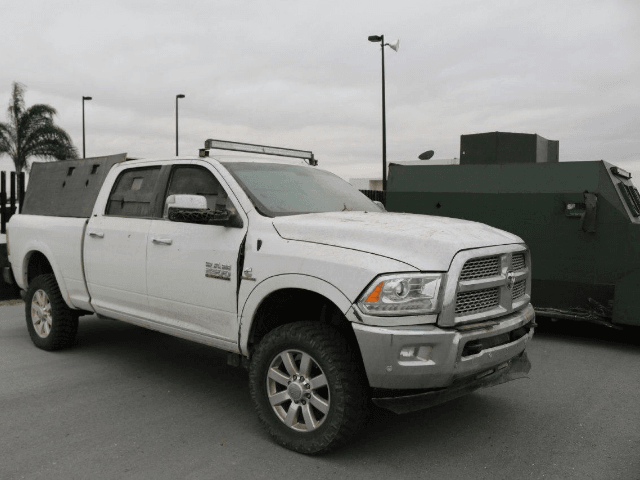 Editor’s Note: Breitbart Texas traveled to the Mexican States of Tamaulipas, Coahuila, and Nuevo León to recruit citizen journalists willing to risk their lives and expose the cartels silencing their communities.  The writers would face certain death at the hands of the various cartels that operate in those areas including the Gulf Cartel and Los Zetas if a pseudonym were not used. Breitbart Texas’ Cartel Chronicles are published in both English and in their original Spanish. This article was written by “J.C. Sanchez from Tamaulipas.