A Central American migrant trying to reach the banks of the Rio Grande suffered a snake bite landing him and his relative in a local Mexican hospital. The migrants were part of a group attempting to cross into Texas through a remote area in an apparent effort to avoid authorities.

The rescue took place on Friday near the highway that connects the border city of Piedras Negras, Coahuila, with the town of Guerrero. In an area described as being across the border from El Indio, Texas, Mexican immigration officials responded to a call for help from three Central American migrants. 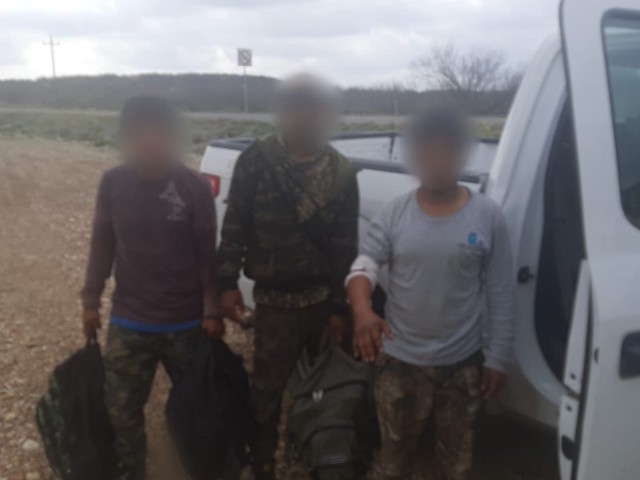 The Mexican border city of Piedras Negras is located directly across the Rio Grande from Eagle Pass, Texas. The region has long been a busy human smuggling corridor due to the lack of physical barriers along the border — leaving the shallow waters of the Rio Grande as the only obstacle for entry into the United States.

According to information released by Mexico’s National Immigration Institute, an unidentified snake bit one of the migrants. The migrant reported numbness in his right arm and face. The immigration officials provided first aid and rushed him and a relative to a local hospital in Piedras Negras where he is expected to recover. 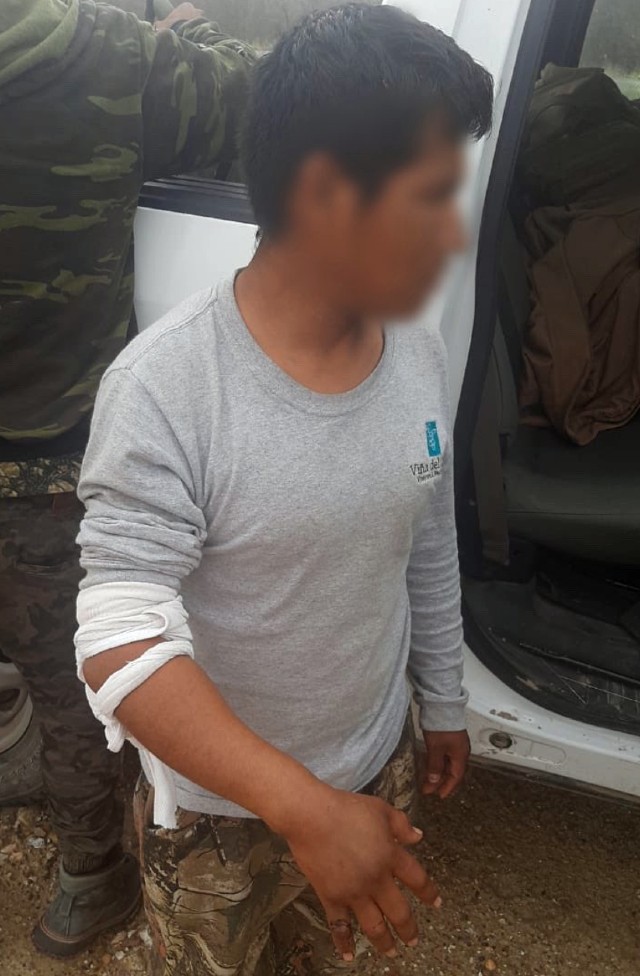 A third migrant Central American migrants who authorities reported as being in the country legally asked to be dropped off at the local bus station. It remains unclear if the migrant will try to reach Texas through another location. 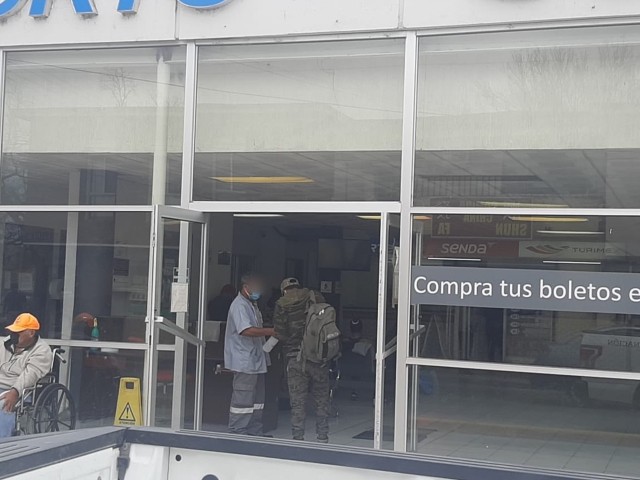