Officials unveiled a state-of-the-art law enforcement and intelligence center that features 5,000 surveillance camera feeds and other tools designed to improve security conditions in the border state of Tamaulipas.

The center is the latest investment to restore peace to the region after years of cartel instability, said Tamaulipas Governor Francisco Garcia Cabeza de Vaca during the unveiling ceremony.

Five years ago, Tamaulipas was ranked among the three most dangerous states in Mexico due primarily to cartel violence, Cabeza de Vaca said. Five years later, security conditions have improved, bringing back foreign investment and tourism. There is more work to be done, the politician said. 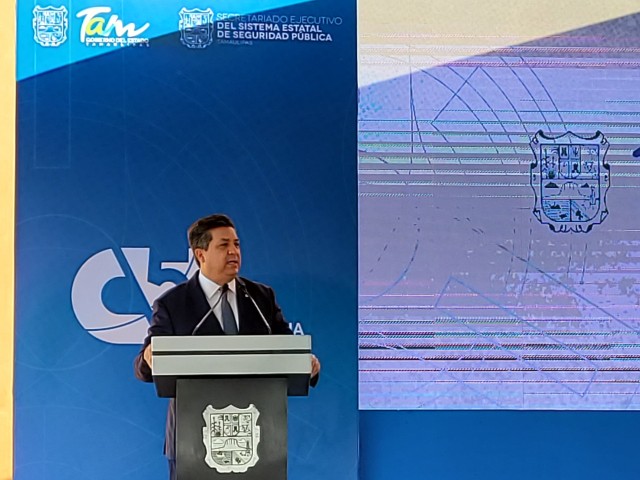 “Never again will we have a Tamaulipas under the domain of criminal organizations,” he said. “Today, we are one of the top ten entities in public safety matters … and that comes from the National Security Secretariat, not from me.”

Known as the C5 or Tamaulipas Vigilance Center, the new complex will serve as a hub for all of the law enforcement communication centers in the state to provide a unified approach to security threats. The hub is also designed to ease coordination with federal forces such as the Army, Navy, and National Guard, which replaced the Federal Police (popularly referred to as Federales). 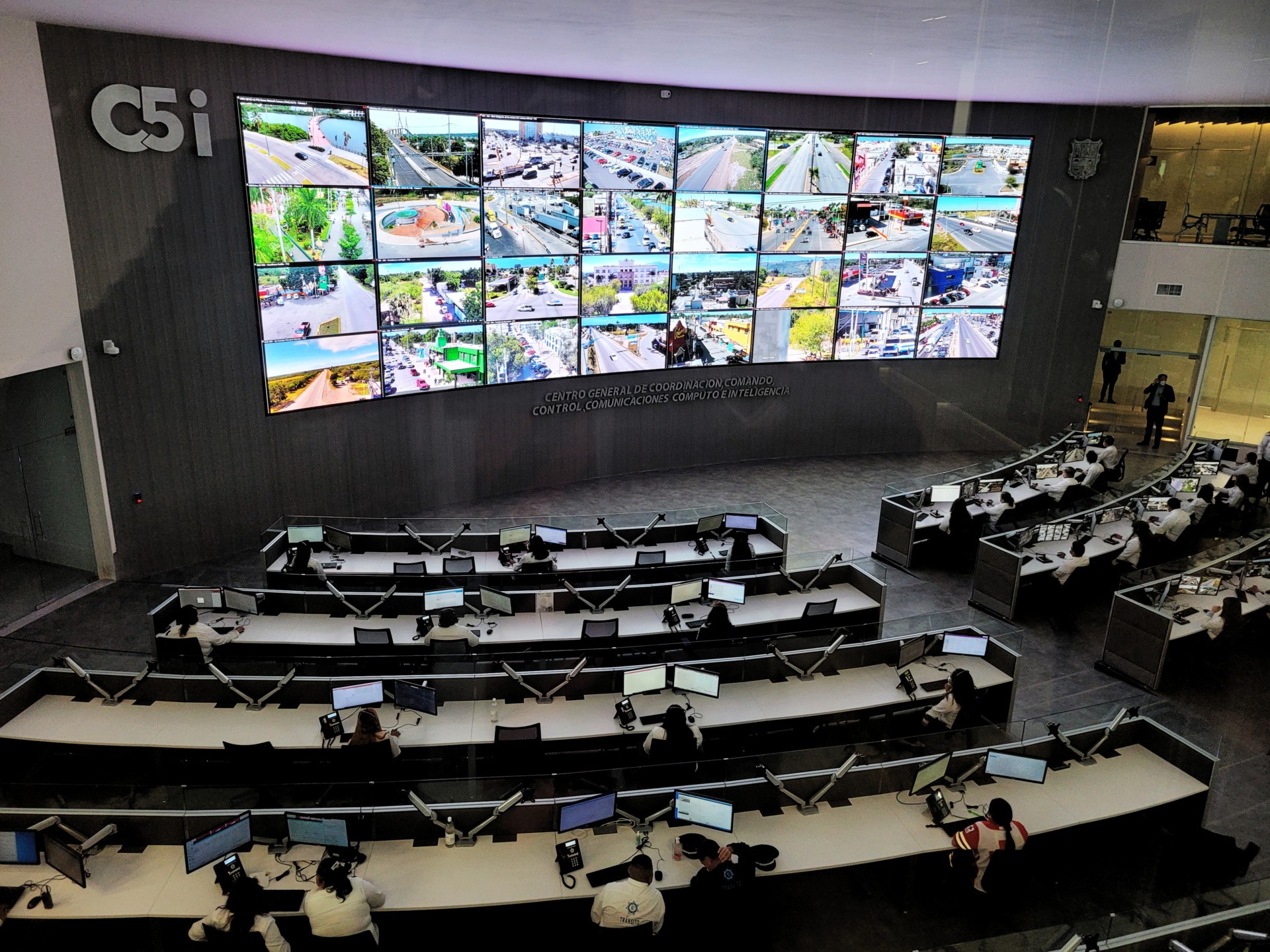 According to Cabeza de Vaca, the intelligence hub will help investigations into organized crime and help information sharing with U.S. counterparts.

From the C5, authorities will monitor close to 5,000 government cameras and will be able to coordinate responses to crimes and major events. Local business owners will also have the option to send camera feeds into the hub with a panic alarm function.

“If a crime takes place, they press it and their cameras automatically connect to our center so that our officers can respond and also to provide them with real-time information as to the situation.”