A reporter and cameramen for local Roanoke, VA CBS affiliate WDBJ7 were killed by a gunman during a live broadcast Wednesday morning.

The camera caught the outline of a person who appears to be the shooter. As if 10 a.m. ET, a manhunt is underway for the suspect. 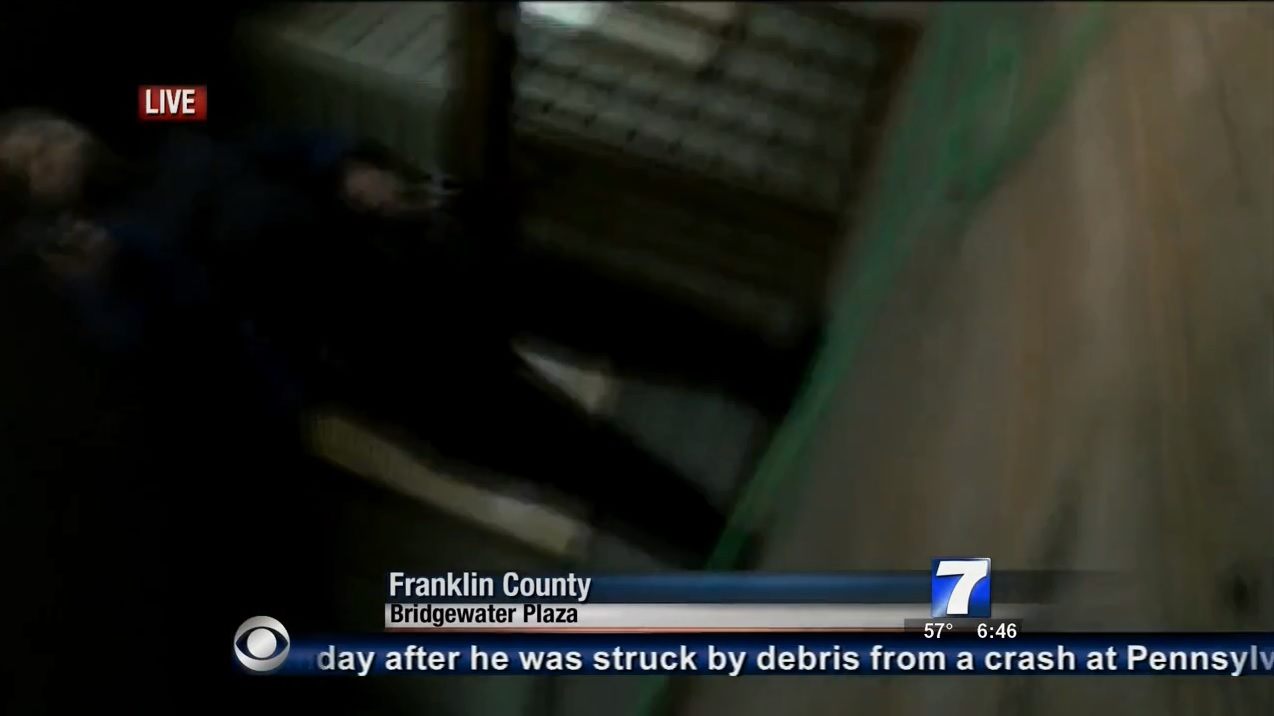 Parker’s boyfriend was WDBJ colleague Chris Hurst, an anchor at the station, which he revealed in a tweet.

We didn’t share this publicly, but @AParkerWDBJ7 and I were very much in love. We just moved in together. I am numb. pic.twitter.com/tUrHVwAXcN

Ward, described as “hardworking” was engaged to Melissa Ott, a producer on the station. Ott was celebrating her last day at the station this week and was taking a new job in Charlotte. He had planned to join her there and find a new job with her.

According a report, Virginia Gov. Terry McAuliffe, the shooter is a disgruntled former employee.

JUST IN: Va. Gov. Terry McAuliffe said on the radio that the Va. shooter is a disgruntled former employee.

Suspect is identified as Vester Lee Flanagan according to a CNN reporter.