Here’s how much the Inflation Reduction Act will reduce inflation by: zero.

Actually, it is likely to increase inflation a bit in the near term.

The supposedly game-changing legislative breakthrough that brought together Sen. Joe Manchin (D-WV) and Senate Majority Leader Chuck Schumer (D-NY) after months of negotiations over Build Back Better failed is cynically branded as a measure to counter the budget deficit. This makes sense in a crass political way because inflation is the number one issue facing American families and is plunging the economy into a stagflationary recession.

The first hint that this is not going to be an inflation reducing piece of legislation is that the bill includes a massive expansion of government spending. There is roughly $385 billion in spending on energy and climate change, according to the nonpartisan Committee for a Responsible Budget. There is $100 billion of new spending for health care in the form of expanded Obamacare subsidies and expanded prescription drug and vaccine coverage.

These new spending measures, which come on top of the already bloated government budget, will operate to increase aggregate demand in the economy. They may increase the supply of some goods and services but will not likely increase aggregate supply. Rather, the subsidies for green energy and clean manufacturing tax credits will shift supply sources without leading to a net increase.

The bill purports to reduce the budget deficit by increasing taxes and controlling some drug costs. The Committee for a Responsible Budget estimates these will produce cost savings and revenue of $470 billion. Unfortunately, none of that is likely to reduce inflation.

At its core, inflation is a problem of too many dollars chasing too few goods and services. This makes it very difficult to control through legislation, especially in the near-term. Tax hikes can do the job but only if they are targeted at those most likely to spend the money into the real economy on goods and services. Since the wealthy tend to save a large portion of their income, taxing the rich does not get the job done. Closing the carried interest loophole might be a good idea on its own, but taking $15 billion out of the hands of hedge fund managers will not reduce the price of milk or gasoline. Since no one in Washington, DC, is going to propose using taxes to drain the spending power of the middle class, this is off the table. 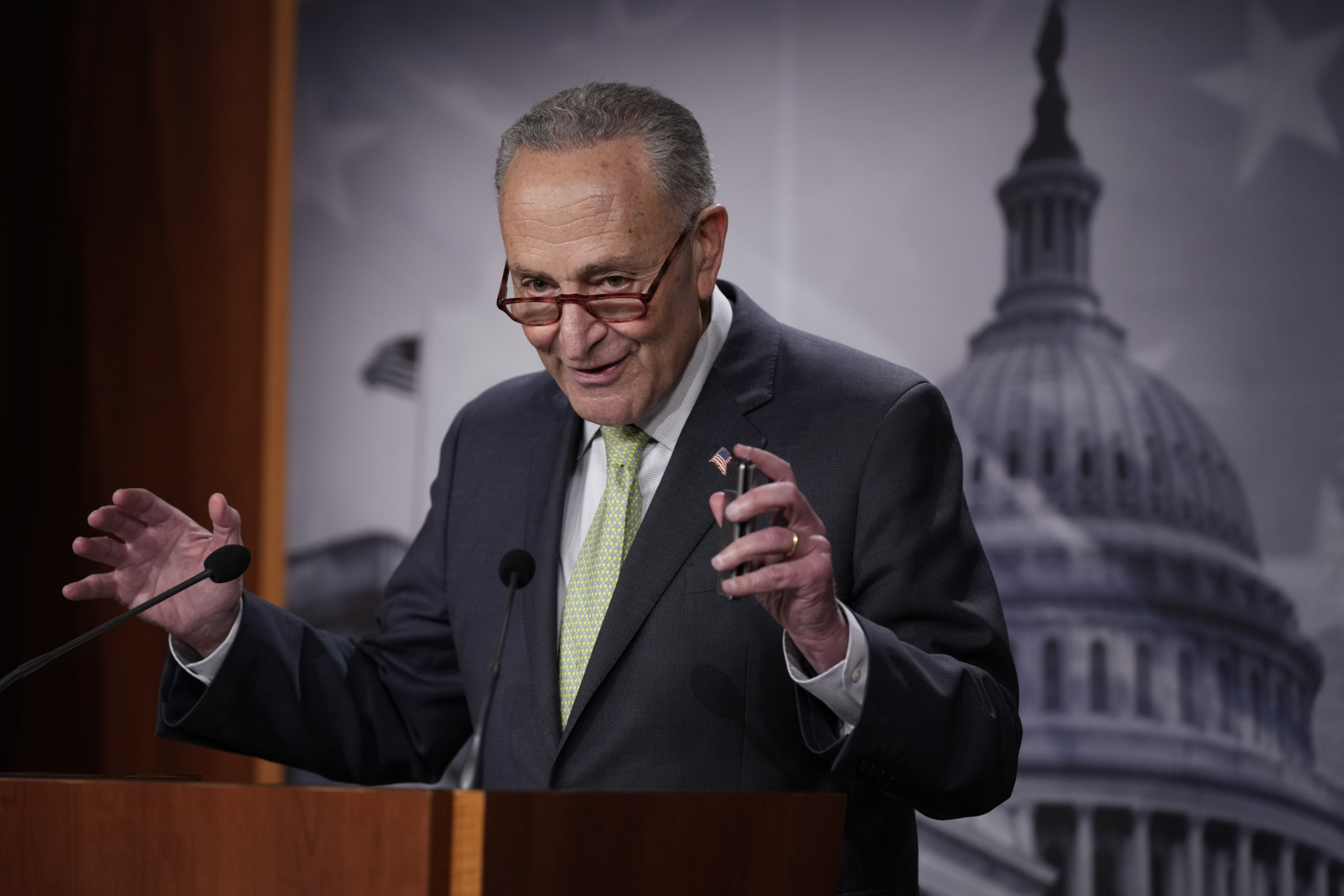 Much the same can be said for the increase in corporate taxes. For years, Democrats have complained that corporations are spending too much on buybacks and dividends rather than spending their dollars on research and development. Taxing corporations on profits that were not going to be spent on real goods and services does nothing to reduce inflation. It may actually worsen inflation if it incentivizes companies to plow revenue back into corporate coffers through expanded research and development, larger advertising budgets, and payroll expansion.

In short, it is not enough to reduce the budget deficit if you want to reduce inflation. You have to reduce the right kind of spending or raise taxes in ways that reduce the private sector’s spending. This bill does nothing even close to either.

The bill’s advocates have tried to argue that reducing the cost of prescription drugs should count as reducing inflation. Unfortunately, that’s not how inflation works. If you press down the cost of a particular item, you simply shift inflation to other parts of the economy. You cannot solve a problem of supply and demand by lowering one price because it means household spending power drives up other prices.

So we were not surprised when the Penn Wharton Budget Model found on Friday that the bill would have no effect at all on inflation over the longer run. In the short run, they estimate it will produce a very small increase in inflation for the first few years, up to 0.05 percent points in 2024. After that it starts shrinking inflation a bit—but likely only because the model incorrectly assumes the limited spending authorizations go away. If the new spending programs are extended, the inflationary effect will be maintained.

The Democrats have hailed this bill as marking the revival of the Biden administration’s economic and climate change agenda. If that’s true, the agenda is nothing more than legislated contempt for the American people with a one-third of a trillion dollar price tag. It’s a brazen lie about the most important issue facing American families today.